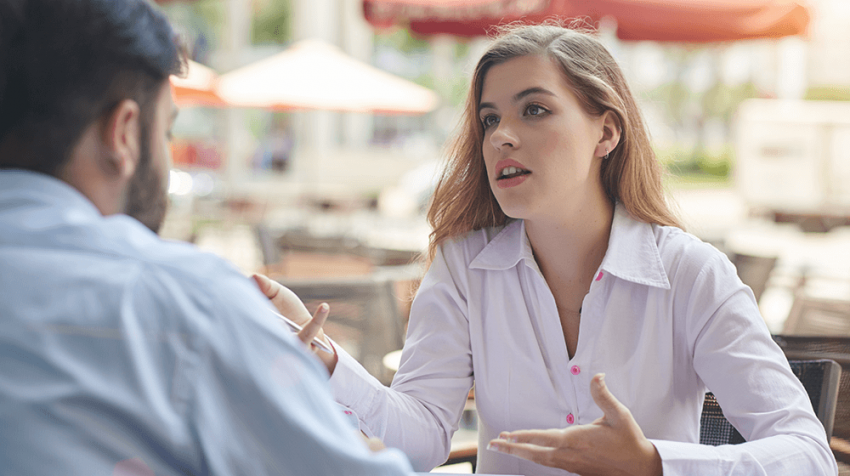 One of the many things you must get good at to be successful as an entrepreneur is negotiation. Small business owners face some unique challenges because of the early stage of their company’s development.

This week, on the Small Business Radio Show, Samuel Dinnar discusses why the startup environment is different and how this impacts an entrepreneur’s ability to negotiate. Dinnar co-authored “Entrepreneurial Negotiation” and serves as an instructor at the Program on Negotiation at Harvard Law School .

In our interview, Samuel reveals the four factors that make entrepreneurial negotiations difficult. They include complexity, uncertainty, the importance of long-term relationships, and heightened emotions. Let’s start with uncertainty. Many small businesses lack leverage because they don’t know if they will be around to follow through on the negotiations. And they also may not possess enough enough capital to stay in business. Emotions quickly escalate because things become personal. People’s egos clash. And this triggers their fears. Fears in turn interfere with successful negotiations.

Samuel describes the negotiation mistakes entrepreneurs often make. These include:

1. Being self-centered. You know what you want, but you have no idea what the other side’s goals are. Samuel suggests taking their perspective and help them write “their victory speech” on how they won the negotiation!

2. Thinking it’s only about winning. While being overly competitive may be good when starting or growing a business, Samuel says when you only want to win, it affects the relationships long term. If the other person feels they lost a lot, they may not want to do business with you again.

3. Not using a team approach. Samuel thinks that negotiation is a team sport. Let others help identify what triggers your emotions and when you are about to make a mistake based on them. This involves careful preparation and self-reflection so entrepreneurs can avoid big blunders. You need to recognize these mistakes before they happen and how to adjust when they do.
Samuel also discusses how to overcome gender and cultural biases that happens in entrepreneurial negotiations. Identifying that these patterns exists is a start. For example, Samuel says if you are a young female entrepreneur meeting with a venture capitalist, you may need to come to the meeting with a more successful track record than a man.  He also says that in negotiation men and women are asked different things. Many men are asked questions that look at the upside like “how are you going to be number one?” Alternately, women are asked downside questions like “how are you going to not be late to the market?”

Listen to the entire interview on the Small Business Radio Show to improve your negotiation skills!