Only 28% of Entrepreneurs Were Encouraged to Start Businesses When Young 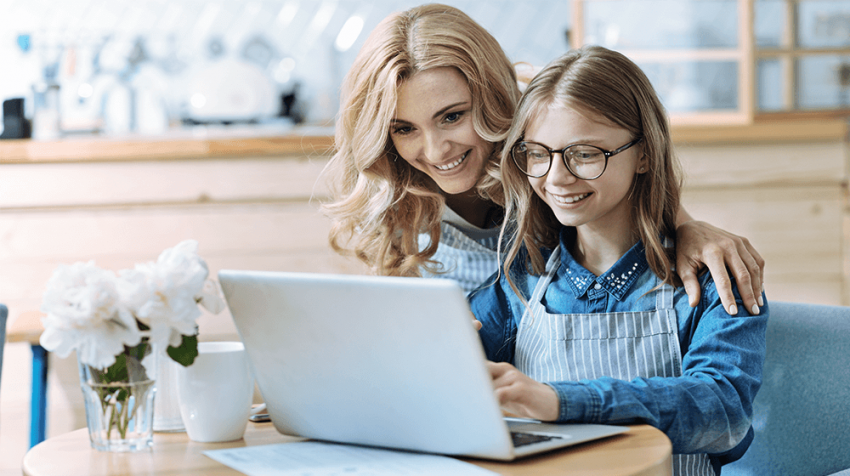 Starting your own business is far from easy and when you add raising a family to the equation, it quickly gets more complicated. So, it’s no surprise a new study from 99designs reports only 28% of entrepreneurs were encouraged to start a business while in school.

But most entrepreneurs wouldn’t trade juggling both aspects of their lives because of the challenges and rewards it offers. Which might explain why 82% of entrepreneurs with children are actively encouraging their kids to take an entrepreneurial path. And only 2% said they would discourage their children from starting a business.

Beyond the path to entrepreneurship, the report and infographic below identify a noticeable gender gap in funding and childcare responsibilities.

Parenthood and Entrepreneurship in 2019

When it comes to balancing parenting and entrepreneurship, women face added challenges. According to the report, women with children have a harder time raising capital then men with children do.

While 47% of men with children raised more than $50,000 of external capital for their businesses, the number goes down by almost 20 percentage points for women with children to 28%. The gap is smaller for funds between $50K and $99K, but still favors males 11% to 6%. At $100K, 36% of fathers raised this amount and only 22% of mothers were able to do the same.

If that is not disheartening enough, in most cases women are also the primary childcare provider.

Fifty four percent of women founders provide the primary care for their children compared to 37% of male founders. And they also put in more than 50 hours per week of childcare in addition to running the business.

The CEO of 99designs, Patrick Llewellyn further explained the challenges women face as mothers and entrepreneurs. “The data shows the vast majority of care-giving responsibility falls on women and this ultimately contributes to both financial and labor inequality.”

Llewellyn goes on to say “… We think it’s important to shine a light on the sheer effort that goes into making a small business successful, both at work and at home.”

Furthermore, 1,136 respondents were male and 753 female. And 903 of the respondents have dependents under the age of 18 or who need care.

You can look at the rest of the data in the infographic below.