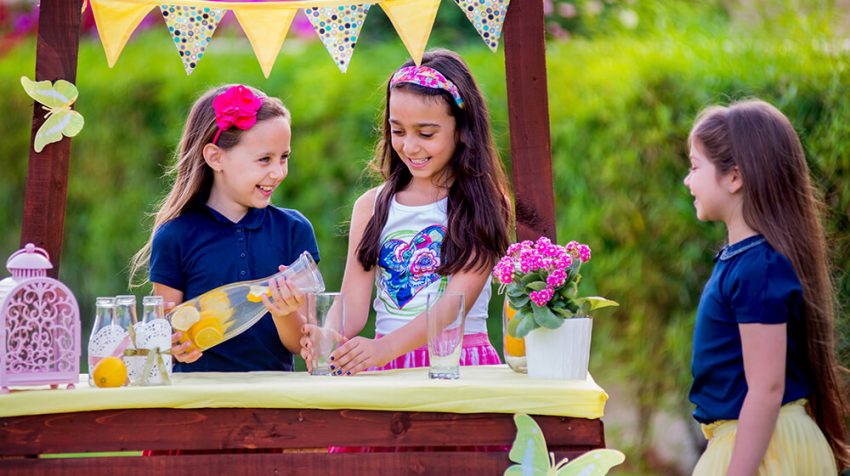 The governor called it a “common sense law” on his Twitter feed.

It’s now legal for kids to sell lemonade at stands.

We had to pass a law because police shut down a kid’s lemonade stand.

The bill will go into effect on September 1. And when it does, it will stop cities and neighborhood/homeowners associations from regulating or passing rules on kids who sell nonalcoholic beverages (such as lemonades) on private property.

Authored by state Rep. Matt Krause, R-Fort Worth, the bill passed both Texas chambers unanimously before Gov. Abbot signed it.

Why all the Hoopla?

This all started in 2015 in Overton, TX when two sisters received a citation for running their lemonade stand and it was shut down. Considering they were trying to raise money to take their dad to Splash Kingdom for Father’s Day, you know it was going to be a PR nightmare for the city of Overton.

Eventually, the story was picked up nationally, and there was more news of lemon stands being closed. This includes the lemon stand of Jerry Seinfeld’s kids in East Hampton, NY.

The picture Jessica Seinfeld (his wife) posted on her Instagram page says it all. 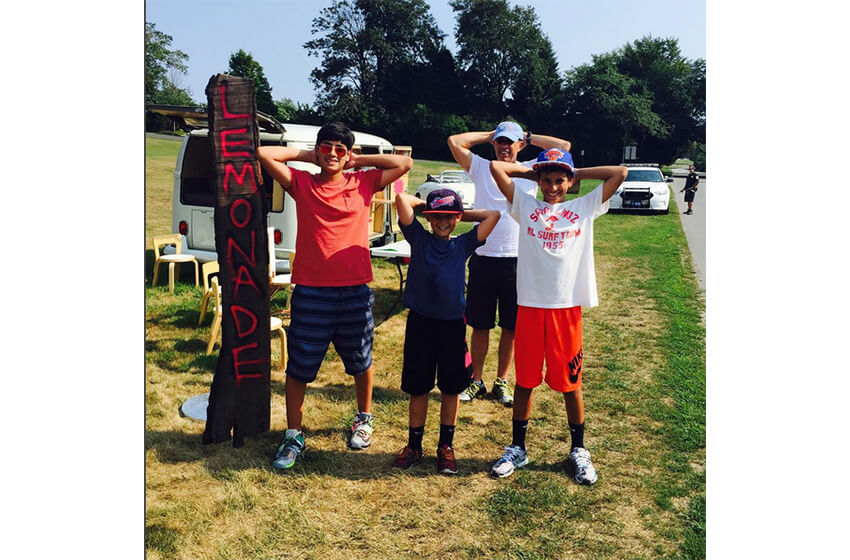 In the case of Texas, state representatives got involved and a law was passed.

At first glance, it looks like another regulation the people of Texas don’t have to deal with. But this story has lessons for everyone involved, including the kids.

There is no question running a lemonade stand is a great learning opportunity. It teaches responsibility, business skills, financial literacy, goal setting, teamwork, problem-solving, and communication skills to name but a few of the lessons it provides.

Since most kids use the money for a particular cause, it also teaches philanthropy early in life.

The Texas case provides another lesson, the rule of law. Rules are put in place for a reason. And while some go far beyond what is necessary, for the most part, they are designed to protect the society everyone lives in.

We support the idea of giving kids a break in the interest of them learning the ropes of running a business. Shouldn’t part of those ropes also be the compliance issues and permits you need to follow if you run a food business?

The Texas Baker’s Bill or Texas House Bill 970 states it is illegal to sell foods requiring time or temperature control to prevent them from spoiling. By law, lemonade has to be refrigerated to prevent the growth of bacteria. Without the proper inspection and permit, you can’t sell lemonade in Texas, until September that is.

See Also: Foster Entrepreneurship in Your Kids, Start a Lemonade Stand with These Tips

The state of Texas set up this and other health guidelines for a reason. Without the appropriate prep area and refrigeration, an innocent lemonade stand can be ground zero for a salmonella outbreak. So, the law has merit.

With this law out of the way, it won’t be long before a case is heard in a Texas courtroom for a suit brought on by a customer who purchased lemonade from a stand and got sick. Whichever way the case goes, it will be a costly one for the homeowners. Much more expensive than the $150 certification fee.

The spirit of the Texas law supports early entrepreneurship for “kidpreneurs,” and that is a wonderful thing.

At the same time, it’s not such a bad thing that kids get a taste of red tape. The fact the government has to pass a law to prevent the enforcement of laws is another civic lesson.