$700M Equifax Settlement Largest in Data Breach History, How Vulnerable is Your Business? 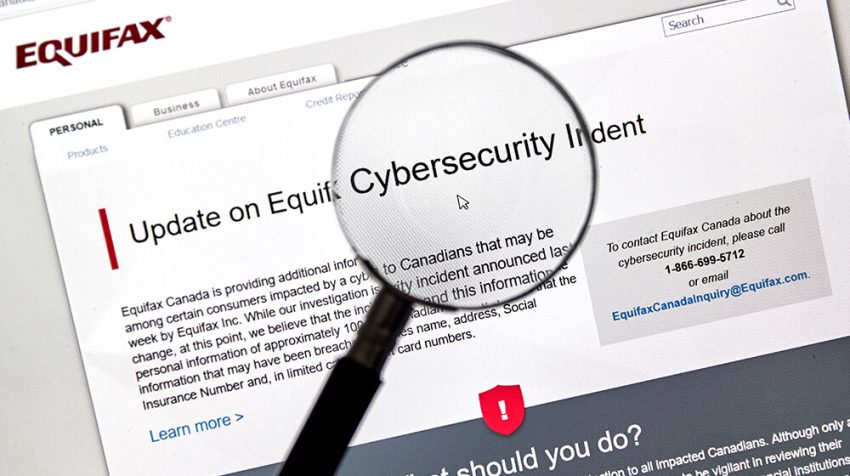 The credit reporting company Equifax will be forced to pay up to $700 million to settle U.S. federal and state probes involving a massive 2017 data breach. The breach affected the personal information, including the Social Security numbers, of roughly 147 million consumers who relied on Equifax for data storage.

The settlement will close multiple probes into Equifax by the Federal Trade Commission (FTC), the Consumer Financial Protection Bureau (CFPB) and 48 state attorney generals. Equifax will be required to pay these parties a sum of $275 million.

This decision marks the largest settlement involving a data breach in history. To fulfill a significant injunctive relief clause in the settlement, Equifax will need to pay between $300 million and $425 million to compensate those whose data may have been breached. The money will serve as a reimbursement for those who have purchased any identity monitoring services following the breach in 2017.

When the data breach originally transpired, Richard Smith was forced to resign from his position as CEO, and several executives were caught for participating in insider trading. Equifax is regarded as one of the big three credit agencies alongside Experian and TransUnion.

The settlement was led in part by the persistent efforts of New York Attorney General Letitia James.

“Equifax put profits over privacy and greed over people, and must be held accountable to the millions of people they put at risk,” James said in a statement. “This company’s ineptitude, negligence, and lax security standards endangered the identities of half the U.S. population. Now it’s time for the company to do what’s right and not only pay restitution to the millions of victims of their data breach, but also provide every American who had their highly sensitive information accessed with the tools they need to battle identity theft in the future.”

“In New York we are sending a clear message to these agencies that they will be held accountable if they leave consumers’ private data vulnerable to exposure, and we will continue our rigorous oversight of these agencies to ensure New Yorkers are protected in the future,” Cuomo said in the statement.

8,542,568 people had their personal information illegally accessed in New York state alone. In addition to the money they owe, Equifax has agreed to offer affected consumers with free credit-monitoring services for up to 10 years.

And, in order to battle against the persistence of data theft, Equifax has agreed to take several steps toward assisting consumers who are either facing an identity theft crisis or who have already had their identities stolen.