20 Famous Asian Americans Who Have Changed the World of Business 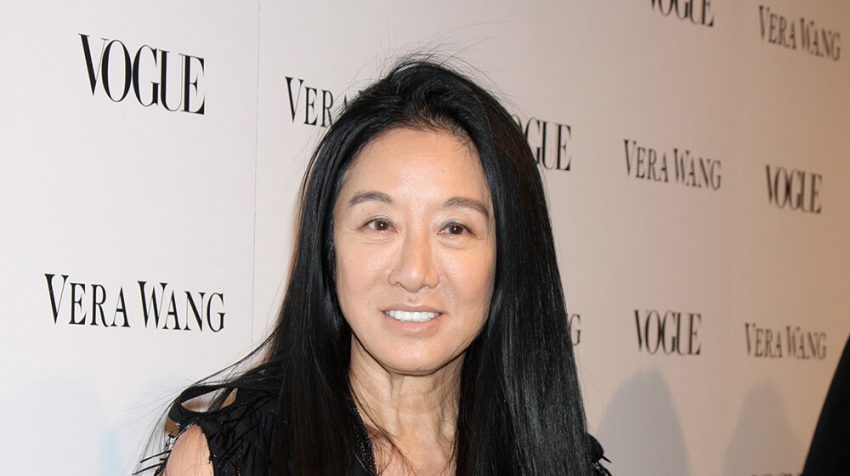 There have been so many Asian Americans through the years who have helped to shape the business landscape. This type of representation is important for aspiring entrepreneurs. If you’re interested in starting your own business, here are some famous Asian American entrepreneurs who can serve as role models.

Jerry Yang is the co-founder of internet giant Yahoo. He stepped down from the company in 2012. But he helped to build one of the largest and most influential online directories.

This famous fashion designer worked her way up in the industry by working for other designers like Ralph Lauren. Then she discovered her love for producing wedding dresses when she designed her own.

Amar Bose started out simply by tinkering with electronics in his family’s home. Then he went on to create the popular brand Bose.

This husband and wife team founded their company just because they wanted to connect multiple computers to a single printer. Then they eventually turned it into the global brand Linksys.

Wang was a computer engineer who experienced unrest in China during his early years, but eventually went onto find success in the U.S. He founded computer startup Wang Laboratories and invented magnetic core storage.

Andrea Jung is the President and CEO of microfinance company Grameen America. She is recognized as a trailblazer for women in the business world, working her way up the ladder in a number of high profile companies.

Tony Hsieh got his start as an entrepreneur in the dot com boom. But he’s mainly known as the head of Zappos, an online shoe company that is known for placing a high value on company culture.

This husband and wife team founded the popular fashion chain Forever 21. They started it with a single store and just $11,000 and grew it to include about 800 stores around the world.

Wang co-founded Computer Associates, which became one of the most successful software companies of the 1990’s. He then went onto become a majority owner of the New York Islanders hockey team.

Kim worked multiple jobs to support his family in the early part of his career. And he went onto found multiple successful companies, including Fibermux and Xylan.

Oki was one of the top executives in the early years of Microsoft. Though he didn’t found the company, he was integral in helping it grow in markets around the world.

These two entrepreneurs might not be household names. But together, they invented some of the technology you probably use on a daily basis, including USB drives and flash cards.

Chung worked his way up in the tech industry with big names like GE and Comcast. He eventually went onto found multiple companies, including Artspace, The Fridge, and Giphy.

Kim immigrated to the U.S. as a teenager and spoke very little English. He eventually joined the Navy and worked several jobs before starting his own ventures. He’s best known as the President of Bell Labs.

Nooyi was one of the first women to lead a Fortune 500 company. She served as the CEO of PepsiCo until 2018. And she currently serves on Amazon’s board of directors.

Sutardja co-founded Marvell Technology Group back in 1995. But he started out by repairing radios and other tech components.

Krishnan started her career as a financial analyst. But she then went onto found Smart Modular, a company that made memory chips, along with her husband.