Why Everything You’ve Heard about the 10,000 Hour Rule May be Wrong 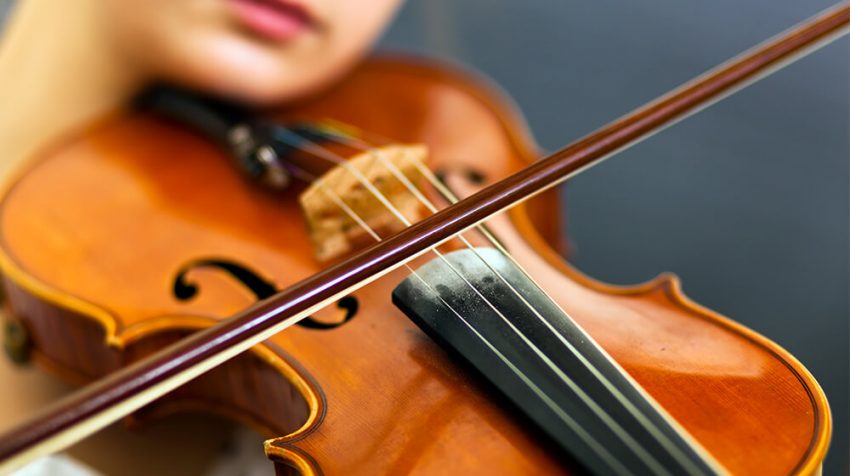 In his book “Outliers”, Malcolm Gladwell recites the “10,000-Hour Rule” as a requirement for success. He claims the key to achieving world-class expertise in any skill, is a matter of practicing the correct way. And that you need a total of around 10,000 hours. But what if this was not true? And what does that mean for small business owners?

On this week’s Small Business Radio Show, we speak to New York Times bestselling author David Epstein. Epstein disputes Gladwell’s assertion as “shoddy science”. He says it’s based on research of only 30 violinists. And their average practice was 10,000 hours. Epstein believes this “10,000-Hour Rule” became so popular because it was a simple prescription. So practice long enough and with a lot of determination. And you can get to be an expert at anything. But Epstein cites on major problem with the rule. It confuses the fact that not every individual gets the same benefit from the identical amount of practice.

Epstein refers to research that most elite athletes delay their specialization and go through a “sampling period where they take detours and experiment to improve their performance”. This works because “breadth of training predicts breadth of transfer”. He believes that how well someone can transfer their knowledge and experience from one situation to another in business will boost their success. He says this involves using “connection knowledge” where they can match strategies and abstract concepts to a variety of changing scenarios.

Epstein goes further by saying that people that actively “cultivate inefficiency” and become “frequent quitters end up with the most fulfilling careers”. He demonstrates that later specializers may initially have lower income, but in the long run, their earnings accelerate. When they pick a better career match, they have the tendency to stick with what they chose.

According to Epstein, specialization made sense in an industrial economy. But now with the knowledge economy, decisions are not as linear since few people know what will happen next. In this environment, he says that generalists excel. These people don’t have to be the very best at one thing, but use “skill stacking” (a combination of skills) to their benefit.

He believes that in business, a diverse group of specialists cannot replace the contributions of broad individuals on a company’s team. A generalist who has worked across many disciplines can also help galvanize a team of specialists for the better results.

Listen to the full interview (and when Epstein went one on one with Malcolm Gladwell) on the Small Business Radio Show.