Non-Disclosure Agreements: When Does Your Business Need Them? 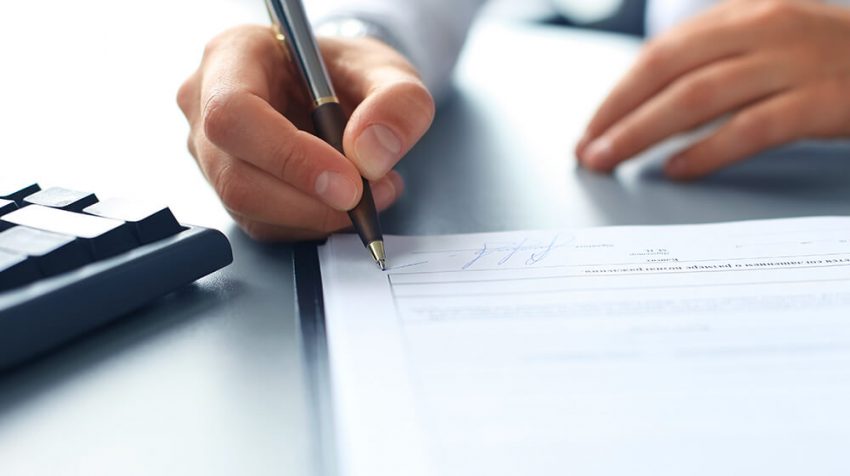 In the past, a small business owner might not consider using a Non-Disclosure Agreement (also called a confidentiality agreement or an NDA). But times have changed, and today having an NDA in your toolbox is a must.

With freelancers now regularly taking part in projects with small businesses, you have to use an NDA. And if you don’t make your freelancer sign one, it could have negative repercussions down the road. But NDAs can also protect you with inventions, purchase or sale, development of a project, and even a private party.

An NDA is a contract between a disclosing and receiving party, and It recognizes a legally binding relationship between them.

Anyone can be the disclosing party, such as an individual, company or an entity. The receiving party is the one getting confidential information, such as an employee.

When you sign an NDA, you agree not to disclose information which is in the agreement.

Cases Where You Need an NDA

There are many cases which require an NDA. If you are not sure, you can err on the side of caution and have one drawn up. But it is best to consult a legal expert to make sure you are doing the right thing and you have the necessary elements in the contract to protect yourself.

NDA may be required for:

Interviews – Because sensitive company information can be revealed during an interview, an NDA ensures it is protected.

Inventors – Inventors use NDAs with investors or other parties when they discuss details of their creation before they get a patent.

Real Estate – This type of NDA protects the buyer, seller, broker or anyone else involved in a property transaction.

Trade Secrets – Companies use this NDA to protect their trade secrets when talking to third parties.

Anyone can draw up an NDA contract to ensure your information and privacy is protected. As long as both parties agree to the contract and sign it, it is valid.

What Happens if You Don’t Use an NDA?

Whether you have invented the next big thing in tech, or you are protecting the recipe for your fried chicken, an NDA safeguards your information. But if you don’t use an NDA, someone can potentially use the information as their own.

As a legally enforceable agreement, an NDA will ensure the parties involved can’t use your information for their own advantage.

Some of the information an NDA can include are business practices and/or strategies; customer lists; drawings, designs, documents; financial information; marketing materials; proprietary information; prototypes or samples and much more.

There are two types of NDAs, a unilateral (one-way) and mutual (bi-lateral) non-disclosure agreement. Although both NDAs protect confidential information, they are not the same.

Take a look at the LegalTemplate’s infographic below for more on NDAs, and make sure to visit their site to get the free templates here.