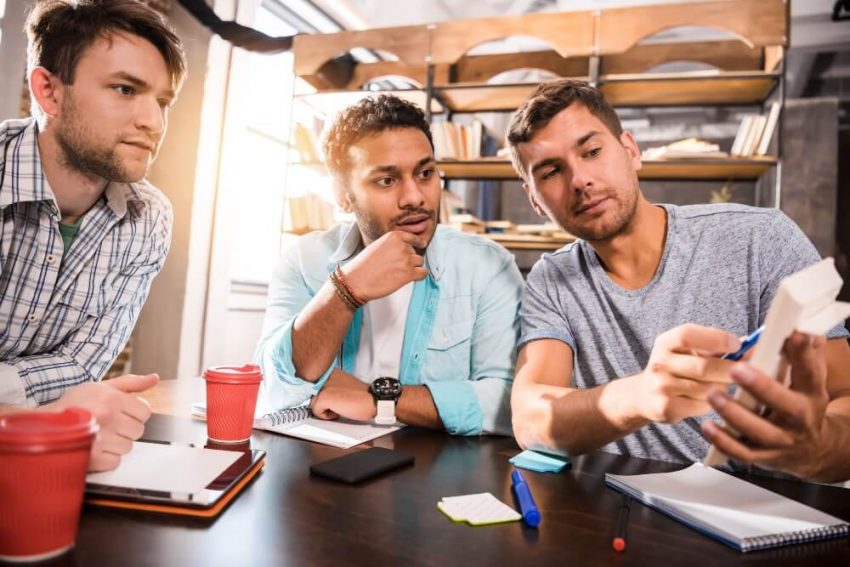 Americans are very interested in becoming their own bosses. Some new research from FreshBooks reports 24 million want to work for themselves by 2021. However, estimates place the number of Americans who jumped into self employment full time in 2018 at less than 2 million.

There was a big trend coming out of The 2019 FreshBooks Third Annual Self Employment in America Report .

“More than ever before, Americans want to work for themselves,” Baker wrote.  “The reasons often vary based on age, gender, familial status, etc., and many may not make the leap. But what’s clear is the unwavering interest in self-employment.”

He said the number of people who want to be self employed is bigger than the population of Florida.

Baker explained what was motivating them.

“Career control is by and large the number one factor.”

There were other reasons. Self employment is attractive for younger Americans who don’t want a college education and corresponding student debt.

“In fact, the number of self-employed professionals with a college degree dropped by 8 percent during the last two years,” Baker writes. “Among small businesses founded during that span, there’s no difference in revenue comparing those with and without college degrees.”

Reasons Americans Do Not Start a Business

The survey makes it clear starting your own business is a popular option. So, what are the reasons Americans do not start a business?

Lack of Self Confidence

Some people wondered about their business skills. In fact, 27% of 2019 survey respondents reported they were afraid to make the jump because they lacked a complete business plan.

“With easy-to-use software and applications like FreshBooks, it’s becoming more accessible than ever before to launch and run your own business.”

Financial concerns play a big role in stopping would be entrepreneurs in their tracks.

“Our 2019 survey found that 35% of respondents considering a move to self-employment worried about making consistent income,” Baker writes.

And there were other money concerns:

“28% don’t have the cash they need to invest or pay down existing debt. And 27% worry about earning less money overall.”

This was one of the bigger issues for people thinking about starting their own businesses. Baker reports there’s another side to this healthcare coin. He says that self employed people reported being less stressed and most say they feel healthier.

See Also: Waiting for the Perfect Moment to Start Your Business? 4 Reasons the Time is NOW!

“For some, taking on the additional expense of buying your own health insurance may very well be worth it,” he writes.

There’s been a consistent gap in self-employed men and women since the survey began three years ago.

“FreshBooks has found that on average, self-employed women earn 28% less than their male peers despite their ability to set their own pay rate. “

Finally, there were some respondents (14%) that didn’t know what they wanted to do.

Even though 83% of respondents said they chose to be self-employed, a full 17% cited other reasons. Those included being let go or the company closing down.

The top skills required were communication and problem solving followed closely by time management and adaptability.

On the bright side: 55% of respondents said they were earning more since becoming self-employed . Another 63% believed their amplified quality of life was more important than their income. And 96% reported no desire to return to traditional work.

If you work in a small business, the chances are you’re considering self-employment. In fact, 35% of those people working at companies with fewer than 50 employees are thinking about taking the leap in two years.