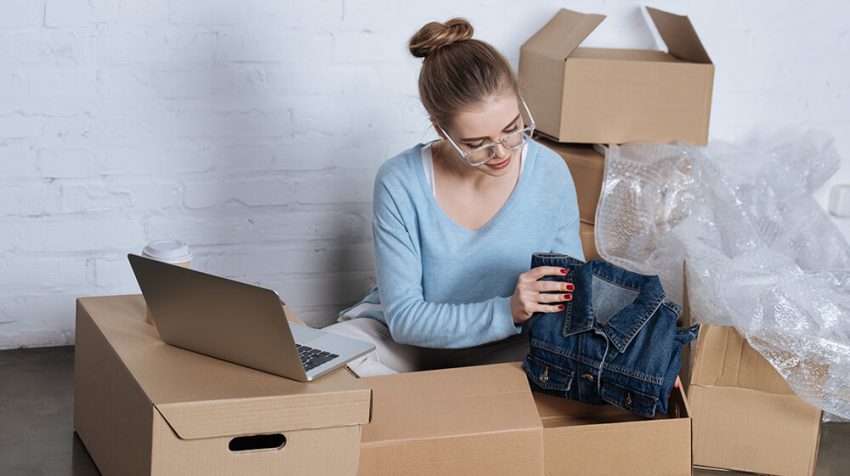 The success and failure rates of brick and mortar small businesses have been well documented. But how do ecommerce startups fare?

According to a new survey by MarketingSignals, the failure rate stands at 90% after 120 days or almost four months.

This, of course, is much direr than physical stores. The Small Business Administration (SBA) puts the survival rate of the first year for new businesses at 78%. So, only 22% fail the first year. However, the failure rate goes up to around half of all businesses in the fifth year. Still, it is not as bad as the number for ecommerce businesses.

MarketingSignals used the data from a survey it carried out with 1,253 owners of failed startups in the UK for the report. It also used many other sources including Forbes and Huff Post. And the preliminary findings reveal two main reasons why they are failing so early in their entrepreneurial venture.

The failures are attributed to, “Poor online marketing performance coupled with an overall lack of search engine visibility.”

These reasons pinpoint two critically important aspects of an ecommerce business. An online business needs to be visible, and this requires marketing which delivers.

If people don’t know you exist, they can’t shop in your online store. And for most of the people who start an online venture, the investment in marketing and search engine visibility is not as robust as it should be.

As Gareth Hoyle, managing director at MarketingSignals, said in the emailed release, “… It’s incredibly important that business owners put provisions firmly in place well before launching – this must include bulletproof search visibility and online marketing strategy, as well as ensuring there is a market for their product offering.”

The Reasons Why Ecommerce Fails

More than two-thirds of the respondents or 37% failed because they weren’t able to compete or deliver online marketing. Almost the same number or 35% suffered the same fate because of lack of online visibility.

The top ten reasons why e-commerce startups end in failure:

Unlike a physical store on the street which can get foot traffic by its mere presence, the same can’t be said for an online store. This is why it is so important to listen to what Hoyle says.

Without a targeted and strategic approach to digital marketing, only your friends and family are going to know the address of your ecommerce site.

Hoyle goes on to say, “Many tools can be used to increase their [businesses] brand awareness and search visibility in their first few days and weeks, where consumer trust and loyalty hasn’t yet been established.”

Finding these tools as well as online marketing agencies which perform these services is absolutely essential. The growth doesn’t happen overnight, and most people aren’t quite ready for the amount of time it takes for their ecommerce business to achieve success.

If you put in the hard work, hire the right people, and avoid costly mistakes, you can be part of the 10% who succeed.