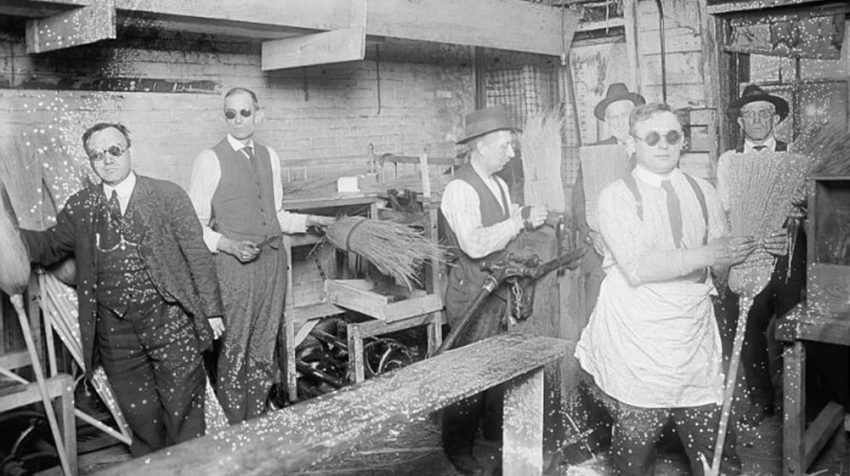 The manufacturing industry has changed quite a bit through the decades. As a result, today there are still more than 12.8 million manufacturing workers in the U.S. And the majority of domestic manufacturing firms remain small businesses.

But the scope of the manufacturing industry, the technology and equipment used and the overall experience in factories is quite different today than it has been in the past. Here’s a look back at some of the factories and manufacturing facilities from past decades, so you can see just how much things have changed. 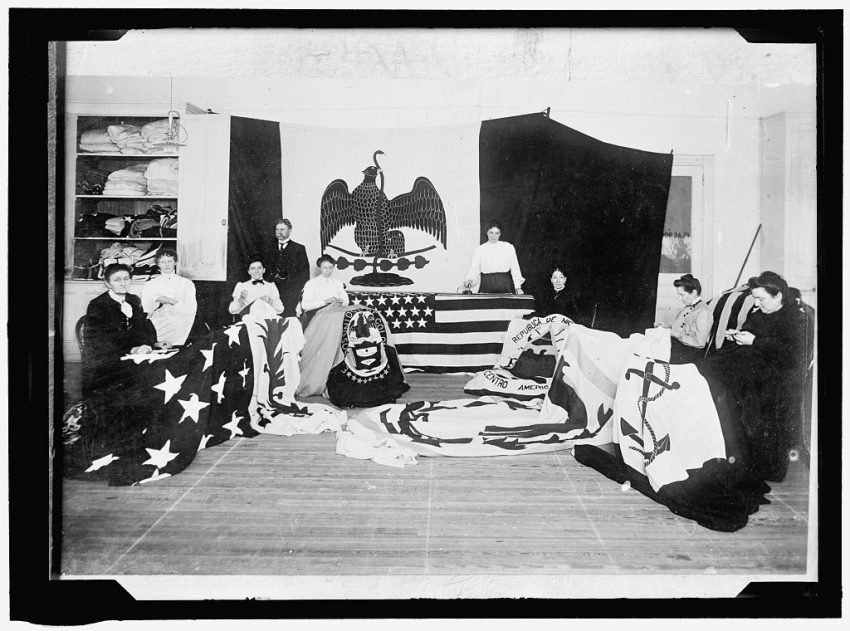 Though factories have automated parts of the manufacturing process for years, some items still need a human touch. This factory image shows workers completing various flags. 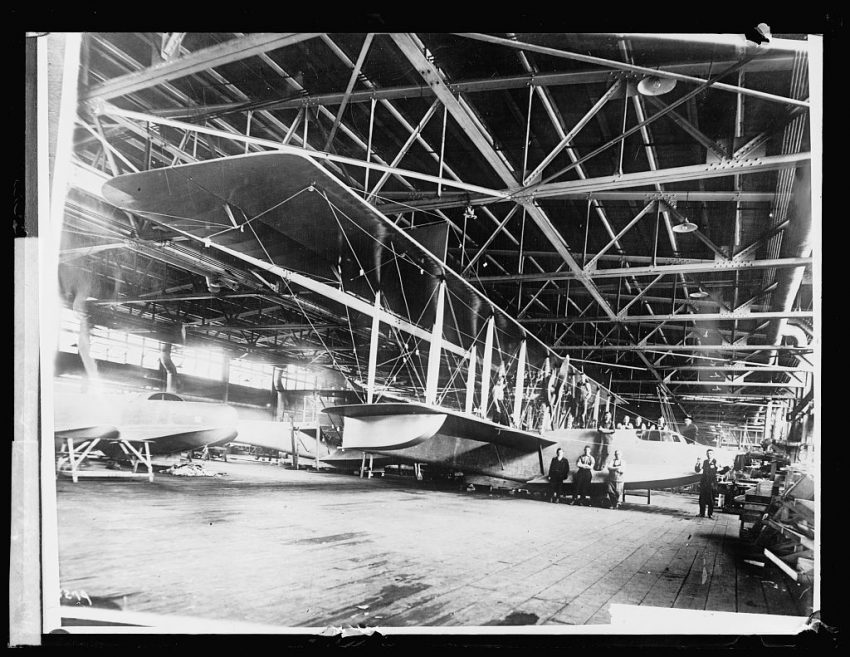 Some factories also specialized in very large items like aircraft. Of course, there are still large facilities like this today. But the facilities and products look quite different. 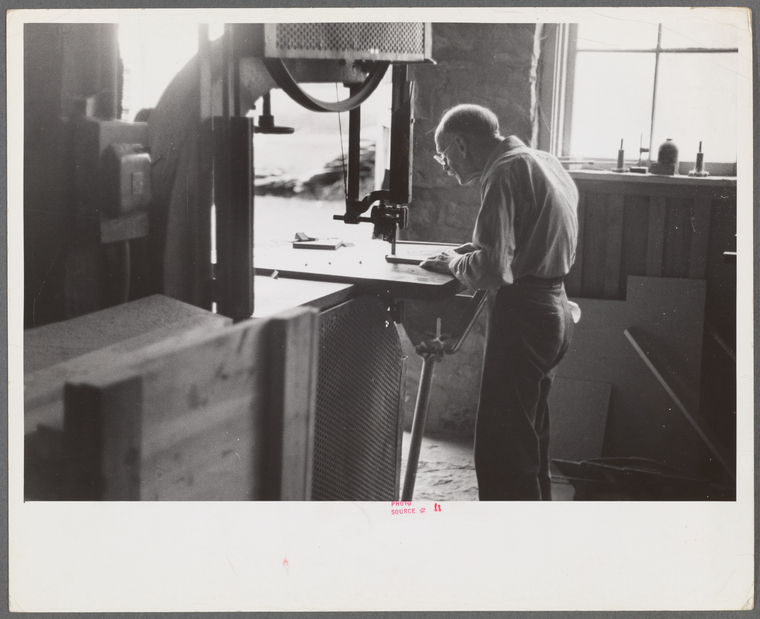 In certain factories, workers had special types of equipment or art forms that they focused on. This image shows a worker operating machinery in a furniture factory in West Virginia. 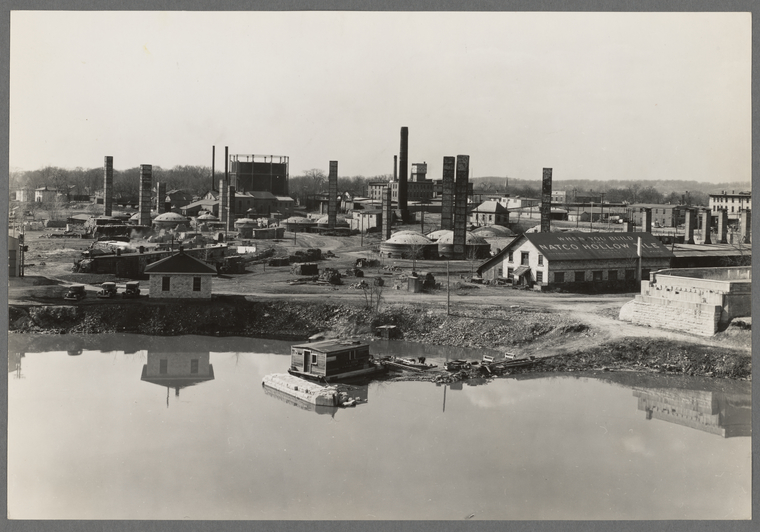 This image shows the exterior of an old tile factory. For example, you can see some of the smokestacks and other features that kept the facility operating. 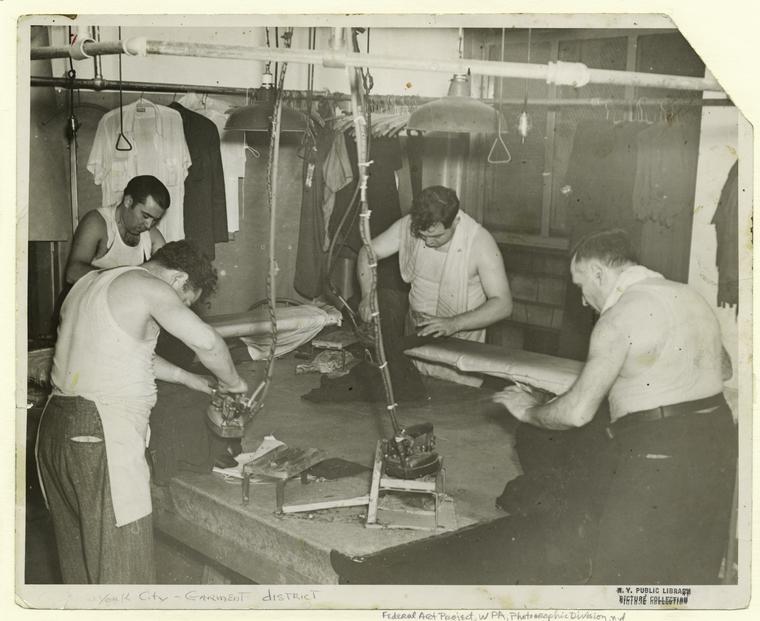 In this photograph, workers are shown cutting and pressing garments in a factory in New York City. 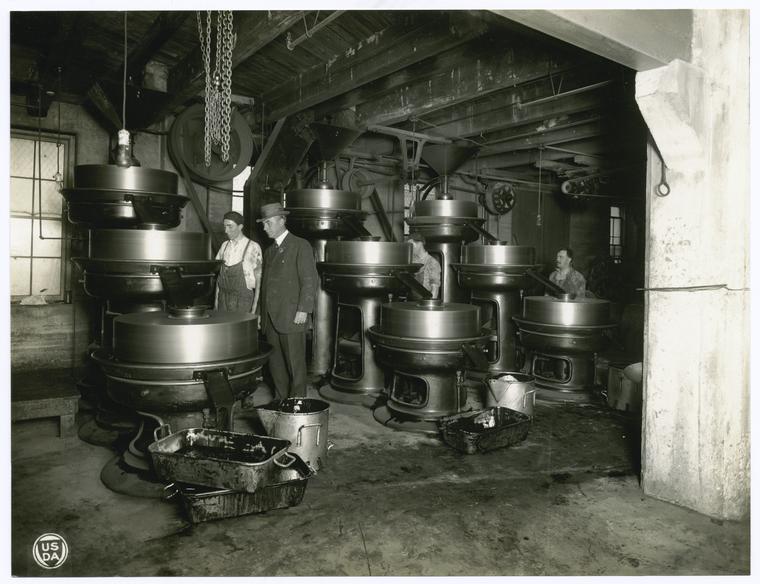 Some factories are known for creating especially in-demand items like candy. In this image, candy factory employees are operating chocolate grinders. 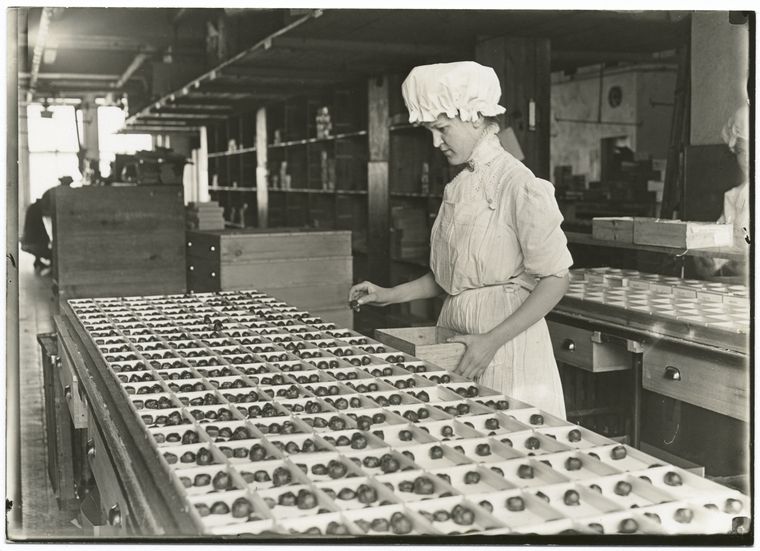 This photograph also shows a candy factory. But the worker pictured is sorting candy into different packages, rather than operating heavy machinery.

Some factories are particularly well known in their communities, especially those used by large companies. The Ford Piquette Plant, pictured here, is still standing in Detroit today. But it is no longer an operating factory. 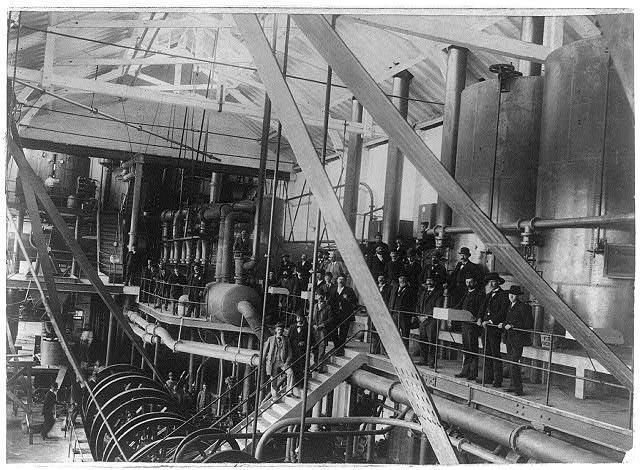 This image of a beet sugar factory in Nebraska includes some company executives and employees who were part of the manufacturing operation.

See Also: AIM Shuts Down After 20 Years Without Ever Making a Dent in the Business Market 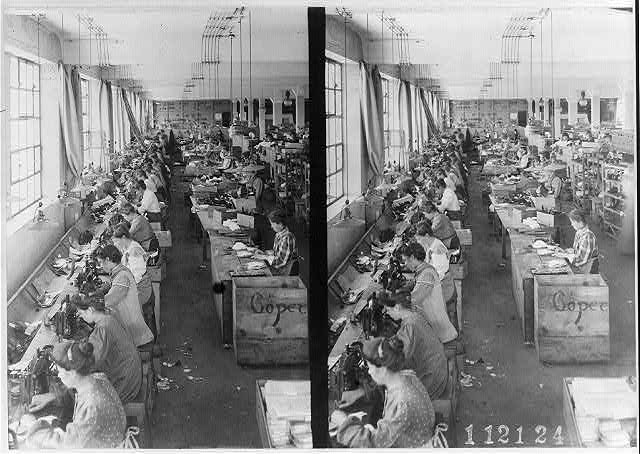 This photo shows workers within a shoe factory actually working on their craft. Factories of yesteryear used much less automation in their product creation and relied on individual employees to complete products quickly. 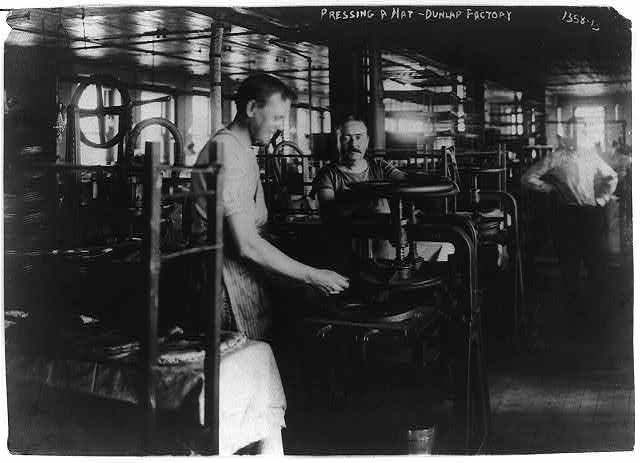 This image depicts a couple of workers in a hat factory who are using an old hat press to form products into the proper shape. 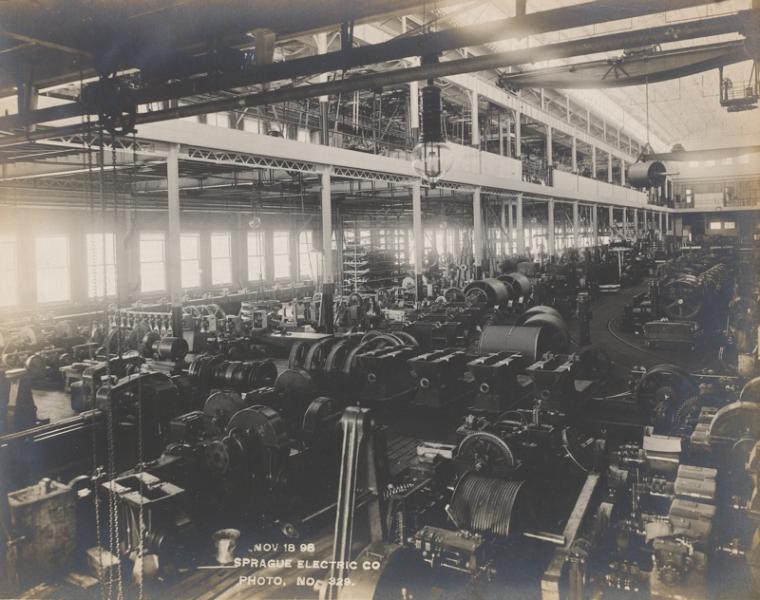 On a larger scale, this image shows the interior of an electric facility, including tons of old electrical equipment. 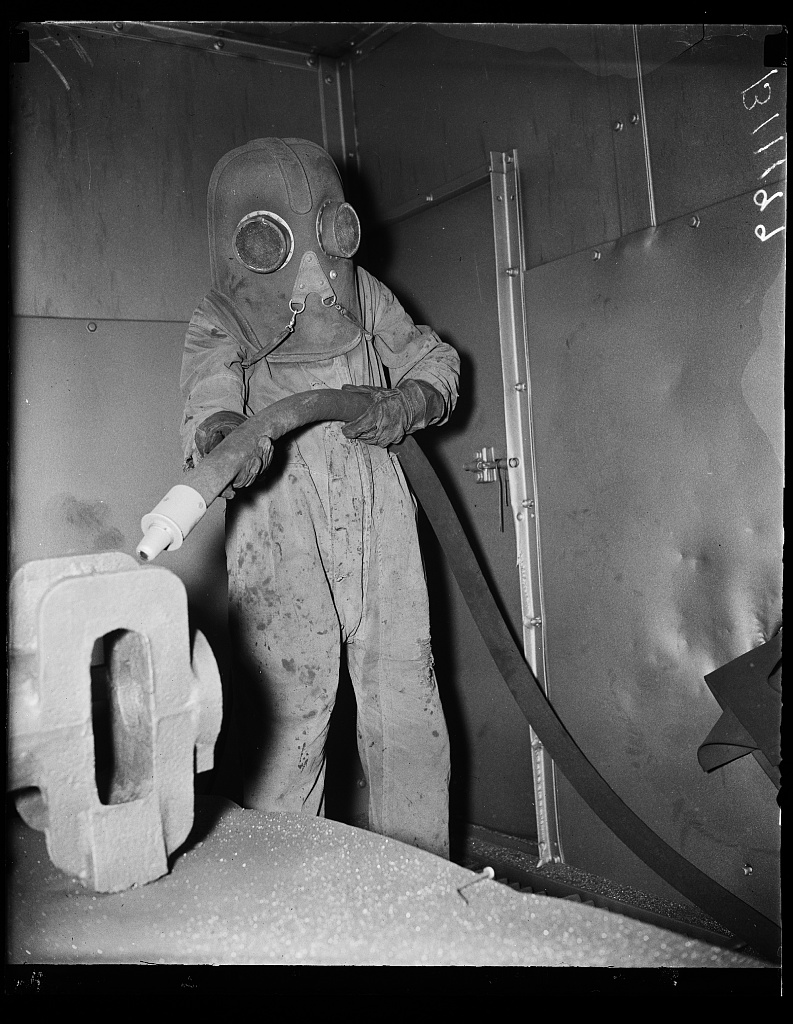 Safety has always been a major priority in manufacturing facilities. This image is of a worker in an old protective suit. 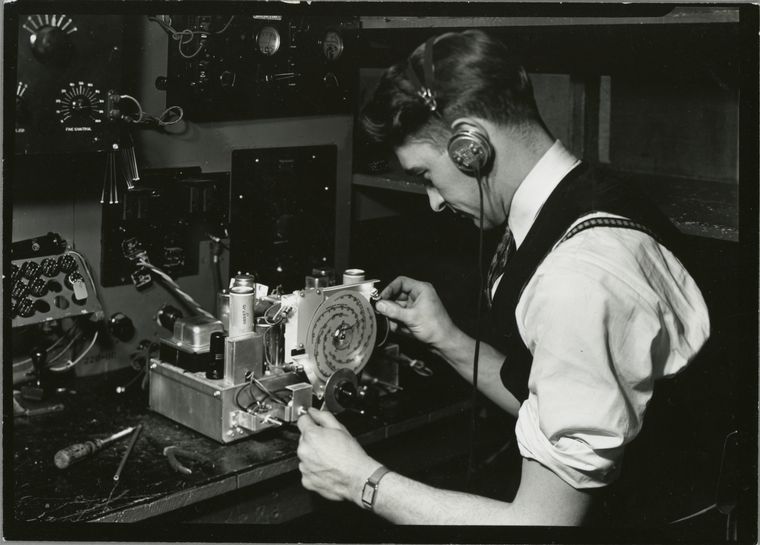 No matter what type of product is being manufactured, quality control is essential. In this photo, a factory worker is performing an inspection on a radio before it leaves the facility. 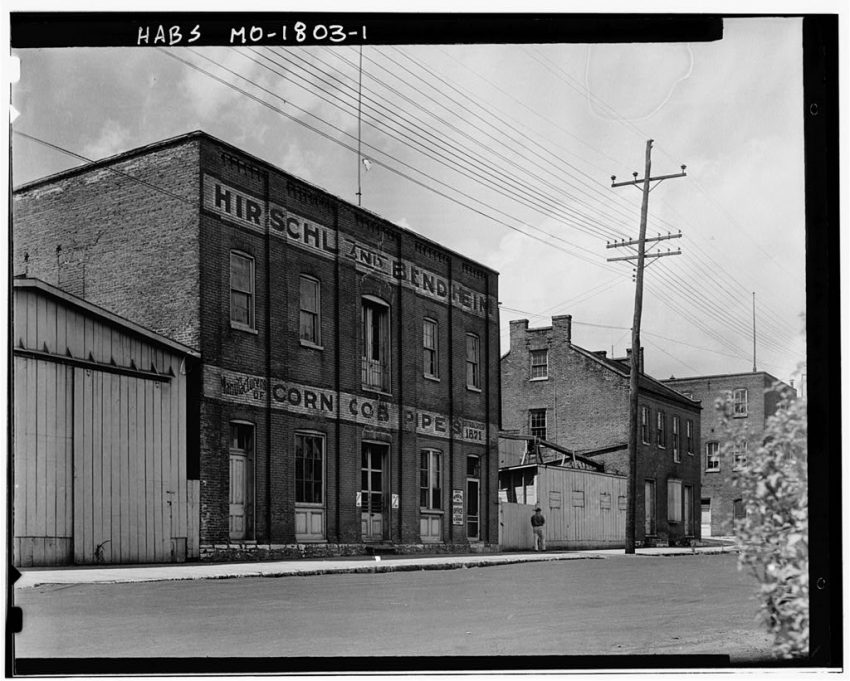 It’s not just the manufacturing processes that have changed throughout the years. Some of the products are quite different as well. This photo shows an old factory where workers made pipes out of corncobs. 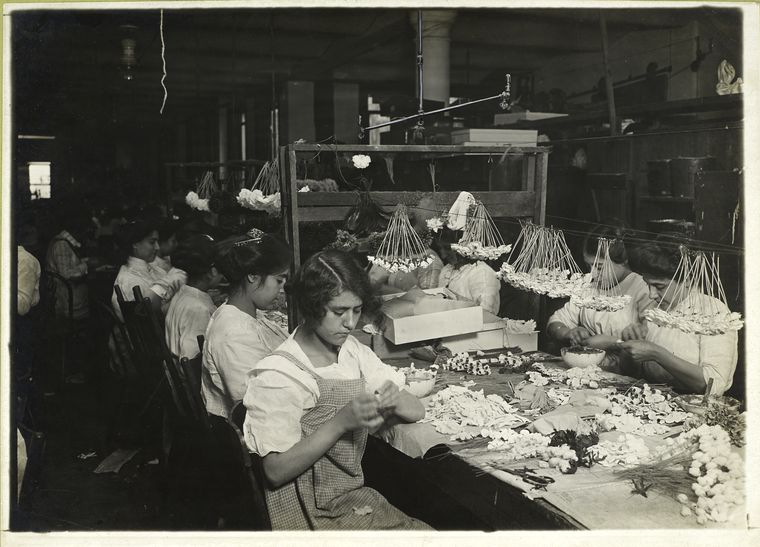 In this image, female factory workers are processing flowers at a table in a flower factory. 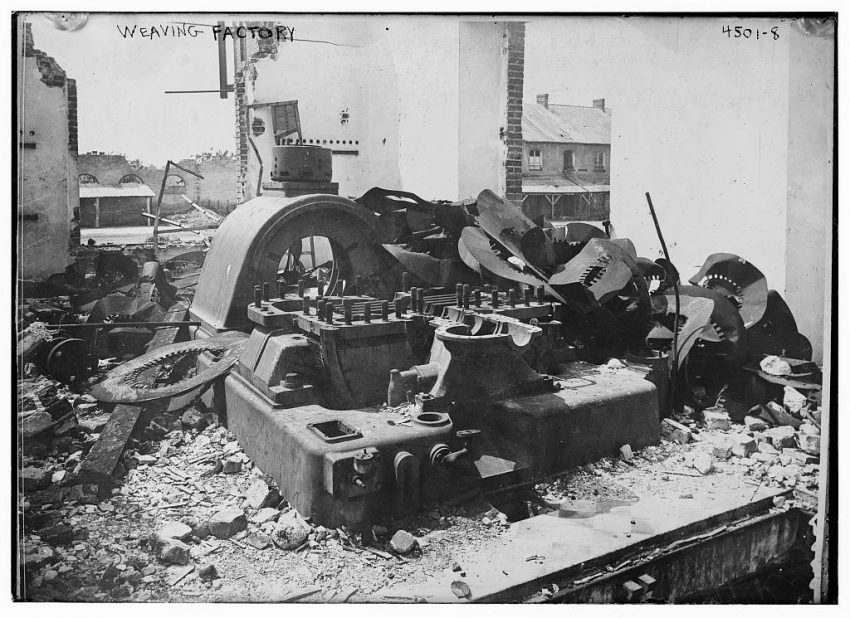 Factories also often focused on specific art forms, which many still do today. This image comes from an old weaving factory where companies produced woven fabrics and similar products. 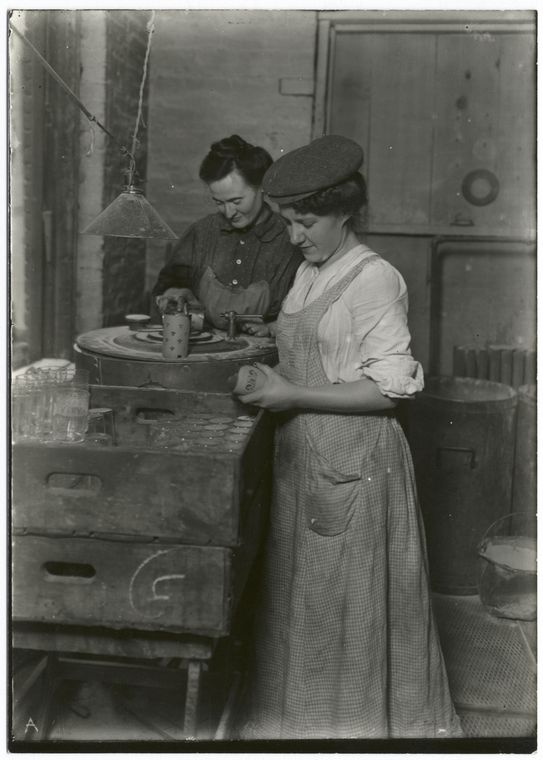 Another art form that was common in certain factories, the women in this photo are using sandblasting as a technique for etching designs into glass tumblers.

Broom Factory for the Blind 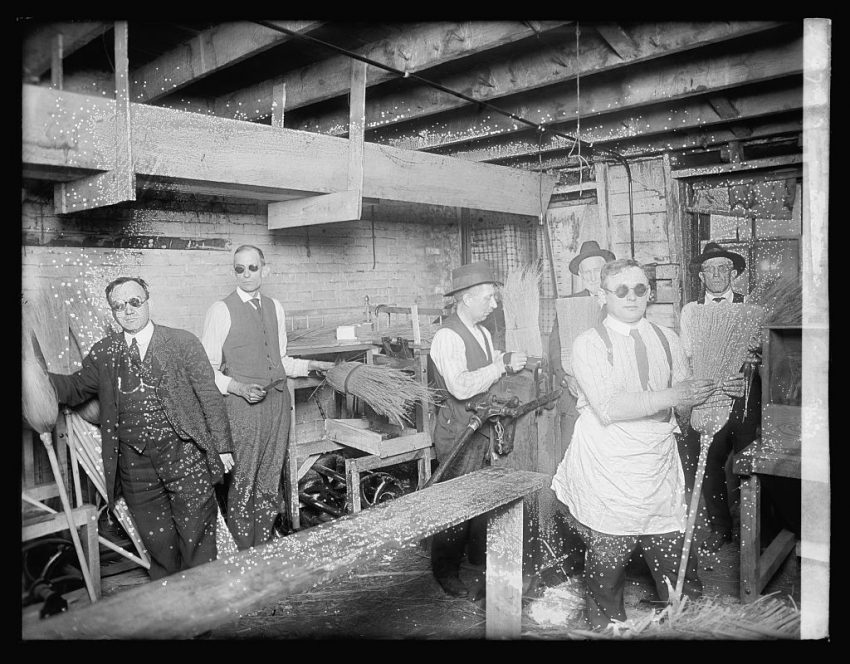 Some factories had even more specific niches. For example, the factory in this image produced brooms with the help of blind workers. 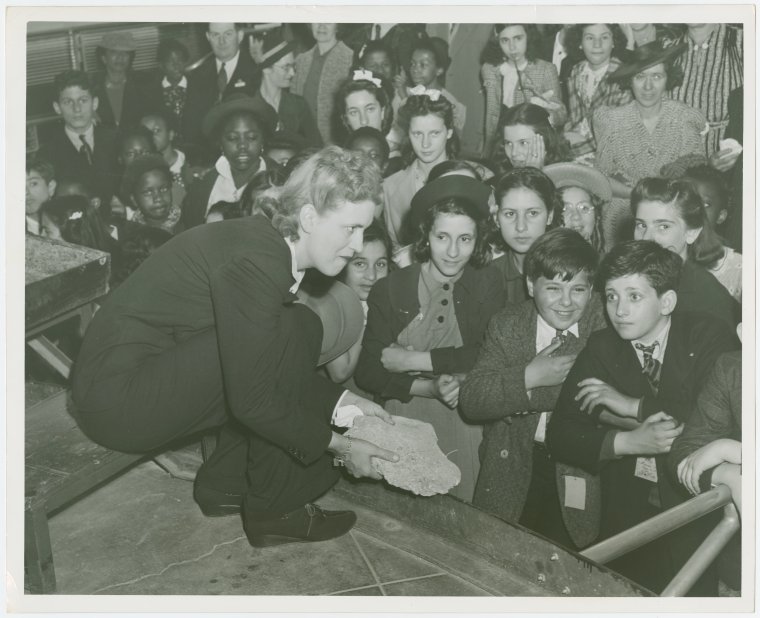 This image shows a group of students learning about products and techniques from one of the country’s old glass factories.