What Are Beta Leaders and How Can They Transform Your Business? 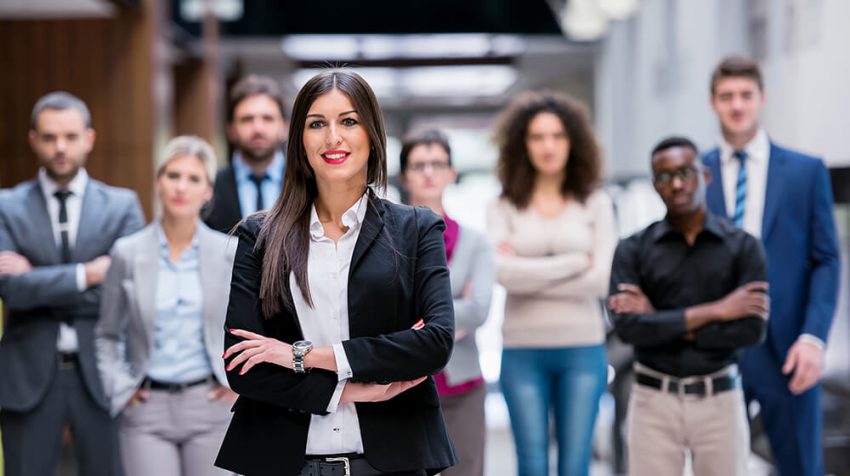 The leadership revolution is not being led by traditional alpha males and females who dominate everything they do. As a result, the new leaders are more democratic, vulnerable, emotional and embrace diversity.

On the Small Business Radio Show this week I spoke with Jeffrey Hull, Ph.D. Hull is a clinical instructor in psychology at Harvard Medical School and an adjunct professor of leadership at New York University. And he believes beta leaders fundamentally do different things than the traditional alphas practice.

According to Jeffrey, beta leaders have a number of characteristics in common:

They Believe in Democracy

They want to get the best out of everyone and know that the voice of each team member matters. For instance, Beta leaders know how to leverage each person in the organization by getting them to buy into the mission of the company personally.

They Know EQ is Just as Important as IQ

You don’t make any decision in a vacuum. While data is important, they know that decisions are made with emotions and feelings. Betas believe that any good process includes the data you can prove and the emotions you can feel.

They are Not Afraid to be Vulnerable

They are open and transparent. Sharing their humanity with their team creates a space for safety. When the small business owner does this, it makes people relax and allows them to generate more effective ideas. A beta leader recognizes that they are imperfect; they make mistakes but are still resilient (just like they want their team to be!)

They Value Coaching Over Directing

Directing and advising is a style where you are the expert and tell your team exactly what to do. The most potent developmental tool is coaching; supporting the other individual to solve the problem themselves. This is done through asking powerful questions. Unfortunately, alpha leaders think that coaching takes too much time and go right to just directing.

They Not Only Tolerate Diversity, They Embrace It

There are so many cultures filling the workplace now. Betas practice “cultural humility”; they understand that they lack knowledge to coach people that come from different historical backgrounds.  If they understand where their team came from, they can create a more effective group. Beta leaders set time aside to really get to know the people personally.

Listen to the complete interview on the Small Business Radio Show about how betas are now becoming effective leaders.