Facebook Libra: Give Us 5 Minutes, We’ll Give You the Facts 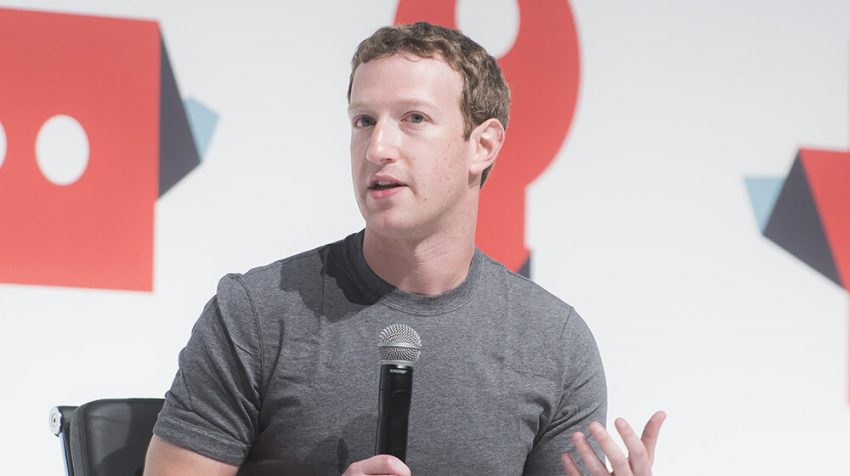 It’s been a month since Facebook announced its plans to launch a cryptocurrency called Libra in 2020, and ever since then everyone from Mark Cuban to President Trump has voiced an opinion.

The dust has (somewhat) settled, and we’re excited to see how this project unfolds in the months to come.

Whether the cryptocurrency will blossom into a unicorn or fall flat like a donkey remains to be seen.

There’s still so much to learn about Libra and how it will work — for now, however, here are 9 concrete Facebook Libra facts.

1. Libra’s mission is to create a simple global currency accessible to all.

In Libra’s mission is straightforward: to create a global currency that all people can access.

Libra states that 1.7 billion adults do not have access to a financial system or bank, and they believe a new, stable cryptocurrency is the solution.

2. Libra will run on a new blockchain and was created with the programming language Move.

The Libra Blockchain is designed to meet three key requirements:

This technical paper has more details on the Libra Blockchain.

The goal is to grow this list to 100 companies, all of whom will be responsible for making decisions concerning the direction of Libra.

Facebook will have no special rights or privileges concerning the cryptocurrency, but simply serve as one of many Libra stakeholders.

The Libra Association is the governing entity of Libra.

The Libra Association is an independent, not-for-profit membership organization based in Geneva, Switzerland.

5. Facebook users will be able to use the currency using the platform.

Unsurprisingly, Facebook will allow users to make transactions with Libra.

Facebook will also have a special wallet for Libra called Calibra.

Since announcing this project, Facebook has received sizable backlash from financial regulators and legislators.

Then there’s the fact that laws concerning digital currency are still developing, and slow user adoption of cryptocurrency in general.

Given all these hurdles, it’s possible that the project will not make it off the ground.

7. David Marcus is heading up the Libra efforts at Facebook.

David Marcus has been with Facebook since 2014, and served as the vice president of messaging products before taking on his new role as “head of Calibra” (in reference to Facebook’s Libra wallet).

Before working for Facebook, he was the president of Paypal and the founder of Zong, a mobile payments provider that was acquired by eBay for $240 million.

8. Stay up to date with all things Libra on their social channels.

Libra’s social channels are up and running — follow along and you’ll be the first to know about any new updates with the cryptocurrency.

See Also: Pizzazz Gone? Give Your Business a Shot of Enthusiasm

On July 11, President Trump took to Twitter to express his concerns over Libra (and cryptocurrency in general) saying:

“I am not a fan of Bitcoin and other Cryptocurrencies, which are not money, and whose value is highly volatile and based on thin air. Unregulated Crypto Assets can facilitate unlawful behavior, including drug trade and other illegal activity. Similarly, Facebook Libra’s ‘virtual currency’ will have little standing or dependability. If Facebook and other companies want to become a bank, they must seek a new Banking Charter and become subject to all Banking Regulations, just like other Banks, both National and International. We have only one real currency in the USA, and it is stronger than ever, both dependable and reliable. It is by far the most dominant currency anywhere in the World, and it will always stay that way. It is called the United States Dollar!”