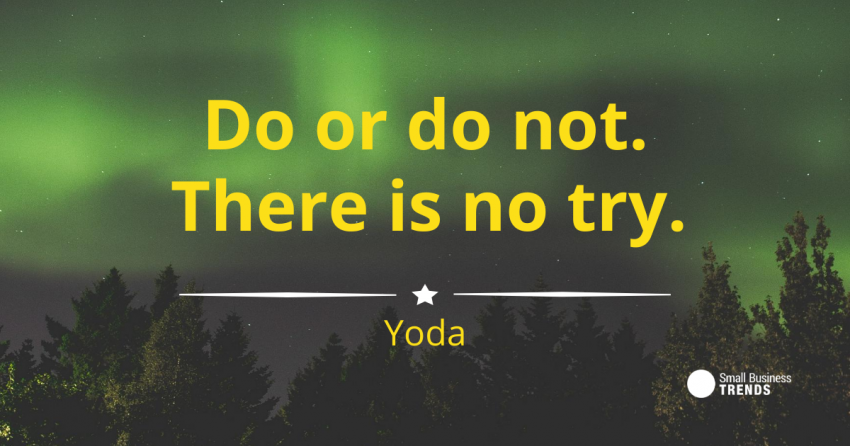 Hard work is the most important key to success. Without being willing to work hard and put everything into a venture, business success is nearly impossible.

No matter what industry you work in, hard work and team spirit is the recipe for a burgeoning and successful business. However, as every business owner, manager and entrepreneur will tell you, some days are significantly more productive than others.

Are you or your team in a slump and in need of a boost? Share a few of the following famous hard work quotes designed to inspire yourself and your team. 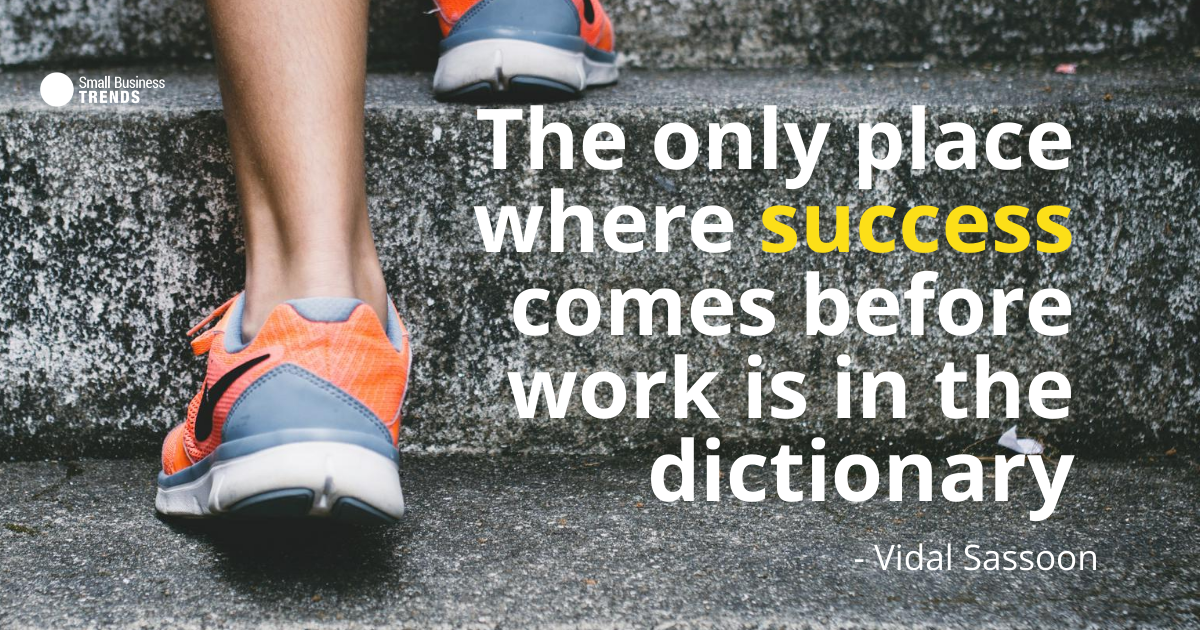 No inspiring business leader got to where they are without a willingness to work hard and put everything into their business. The following rousing leaders, entrepreneurs and business maestros sum up the importance of working hard. 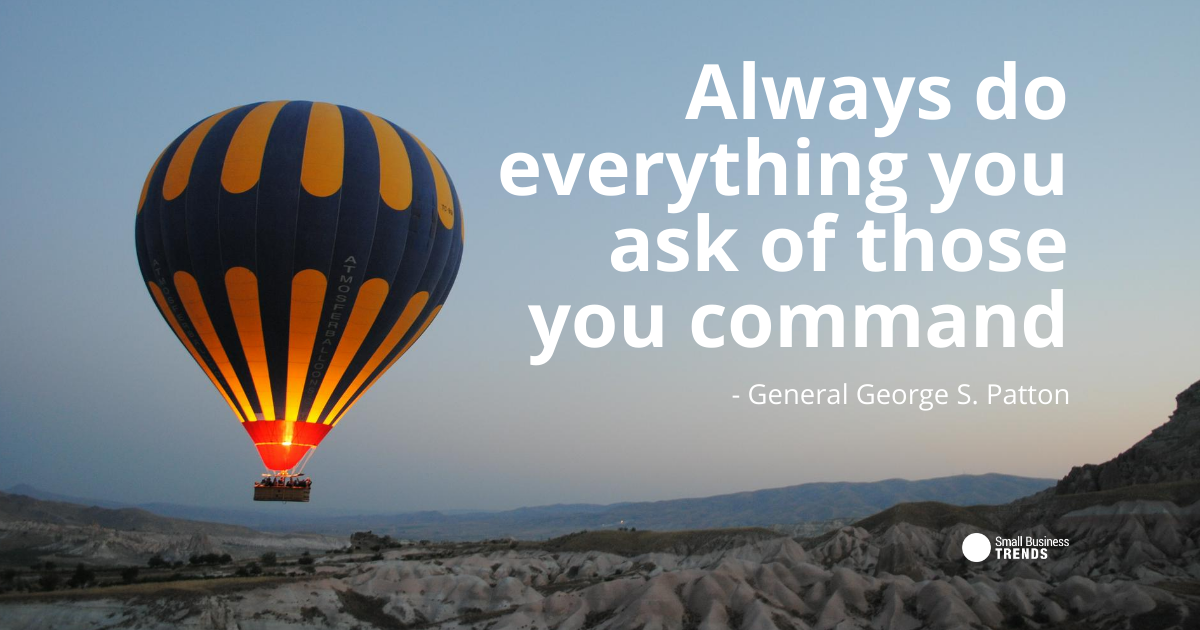 Working in teams increases collaboration. And the sharing of ideas and can go a long way in giving teams a productivity boost. However, with multiple individuals comprising the team, it is important to keep them all motivated. This ensures there are no weak points in group efforts. If you or your team need a little motivation, check out the following famous hard work quotes about teamwork.

The Way a Team Plays as a Whole Determines Its Success… 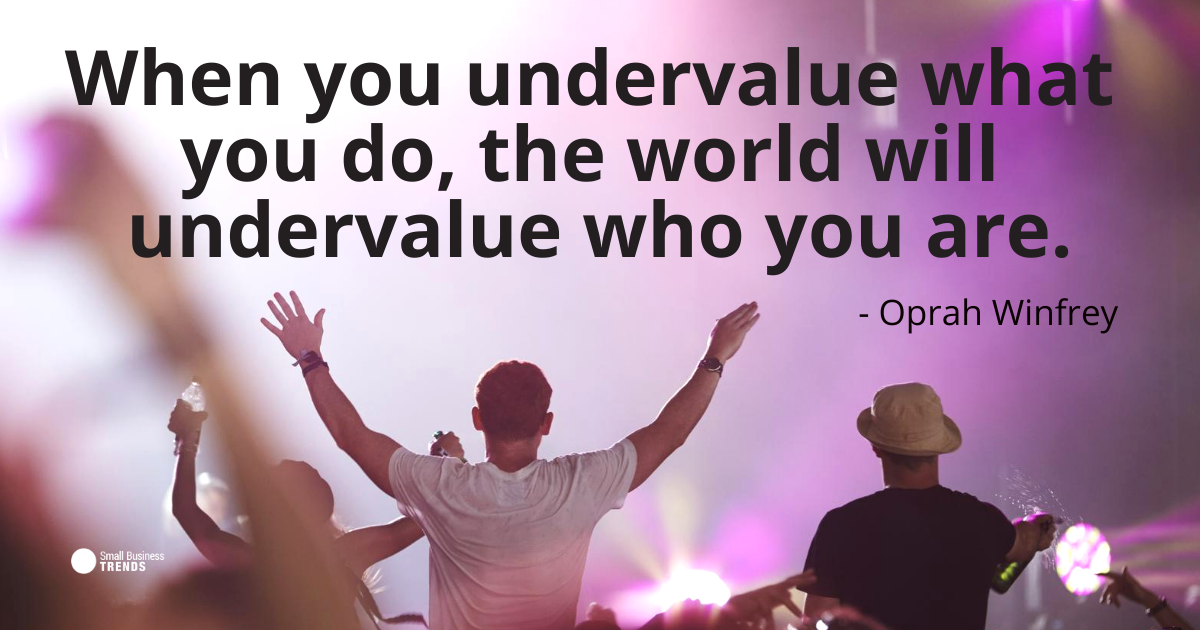 Success doesn’t happen overnight. And the most successful individuals are those who are willing to put in a productive day’s work before they even receive success. If you’re struggling to motivate your team, show them the following famous hard work quotes about business success:

Would You Like Me to Give You a Formula for Success?…

10 Motivational Quotes for Perseverance and Determination 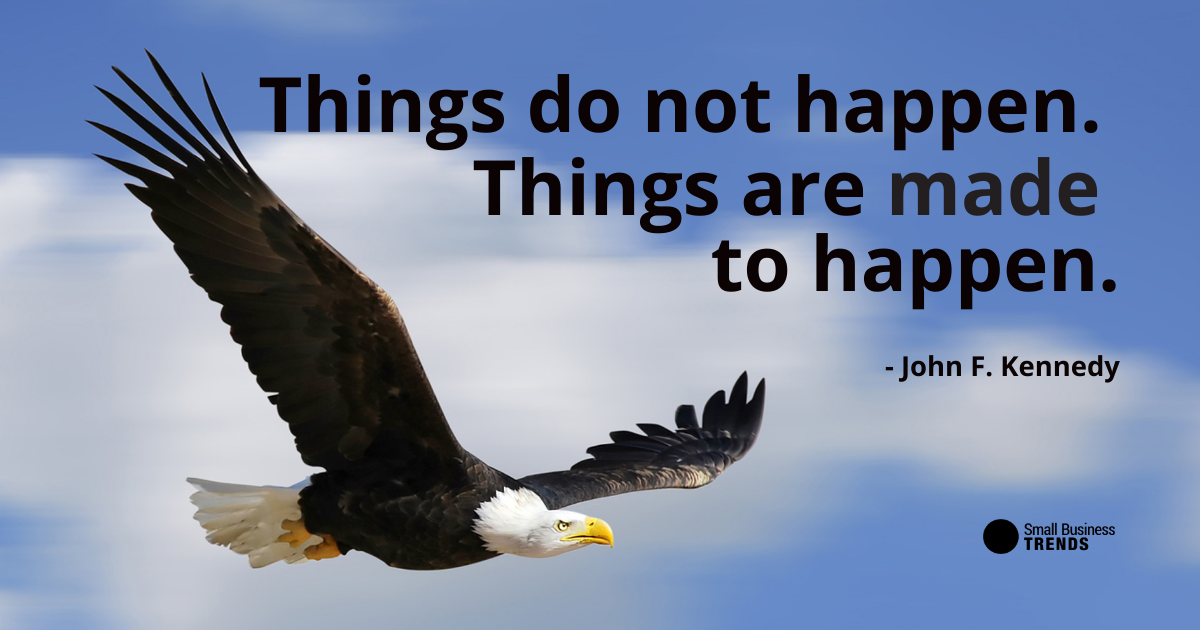 It is often possible to motivate a team with a rousing pep talk or some inspirational words. It pulls them together to persevere with their tasks. However, there are other times when individuals on the team need a more tailored approach. Either way, use these famous hard work quotes to inspire unrelenting determination in your team members. It will make them stronger than the sum of their parts.

Success Seems to be Connected with Action… 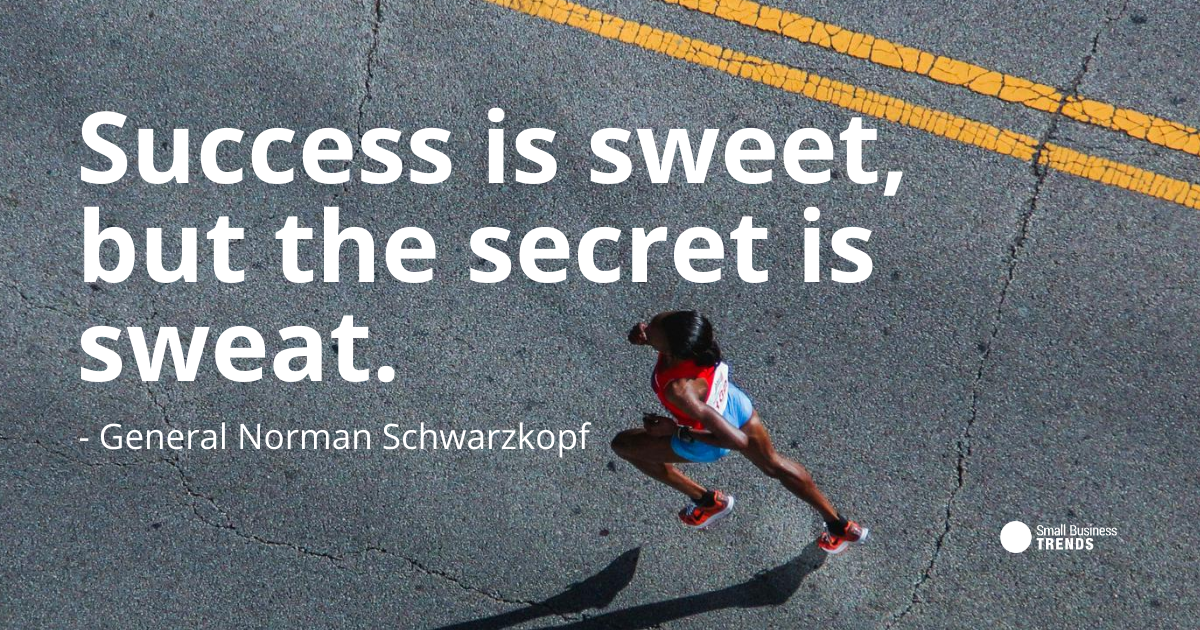 One of the best sources of motivation in the business world is the reward earned. Below are many inspirational quotes from successful individuals that focus on all the good things that can be achieved through hard work and effective cooperation within a team.

Sticking to Good Habits Can Be Hard Work…

Gabrielle Pickard-Whitehead is a professional freelance writer and journalist based in the United Kingdom. Since 2006, Gabrielle has been writing articles, blogs and news pieces for a diverse range of publications and sites. You can read "Gabrielle’s blog here.".
13 Reactions
Subscribe
Follow @smallbiztrends
RSS LinkedIn Pinterest iTunes