Business Pioneers: What Everyone Ought to Know About Them 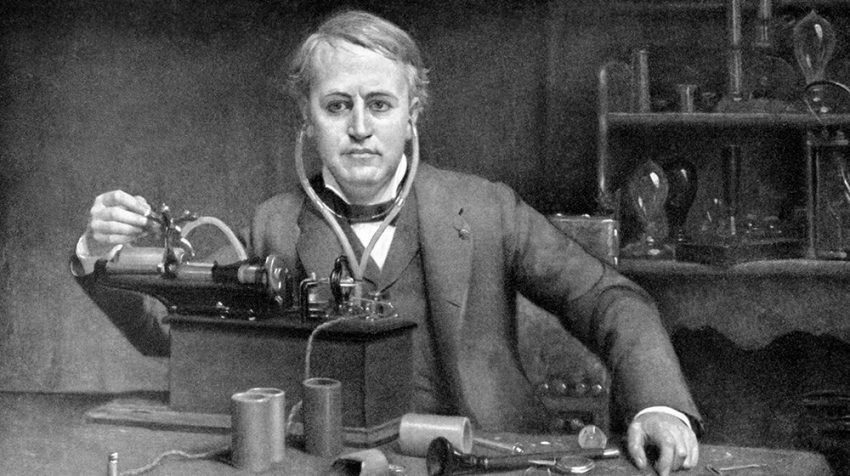 Imagine how it feels to be the first one on the planet to do something no one has ever done before? What drives that person to do it anyway? How does it feel when you are successful and finally prove all the doubters wrong? Every entrepreneur wonders this.

First Person to Do Something

On this week’s Small Business Radio Show, I interviewed Tracy Edwards who skippered the first all-female crew on the “Maiden” in the Whitbread Round the World Yacht Race in 1989 and became the first woman to receive the Yachtsman of the Year Trophy. Her remarkable story is told in a new documentary called “Maiden” which is now in movie theatres.

Tracy says she attempted this because she had to “change her world”. She didn’t like when people told her that she could not race around the globe as a skipper because she was a women. It was at this point she decided to put together an all-female crew.

Tracy believes that she only attempted this because of her youthful naiveté; “My friends thought I was nuts, but my family was very supportive”. Like many people that are first, she had to battle the anger of competitors who wanted to keep the status quo. Her mother warned her that she better finish what she started since she held so many people’s “dreams in her hands”.

Like many entrepreneurs, Tracy mortgaged her house to buy the Maiden. But she still did not have enough funds for the entire race. It was then that she approached King Hussein of Jordan who she had met when she was 21 on a ship he had chartered. According to Tracy, he was a “people collector” and was fascinated by her nomadic lifestyle. He provided the remaining financial support that allowed the Maiden to compete.

Shortly before her team started the race, there was a big shake up in her crew. Tracy fired her #2 person. As she reflects on it now, she was not proud of what she did, but it ultimately helped her crew. From the start, she had set up a traditional male linear hierarchy on the boat. With the #2 person gone, she was forced to share leadership with the other two watch captains. Tracy now believes that this leadership triangle was a more effective structure for women than a one person on top hierarchy.

What does she hope people get out of seeing the movie, “Maiden”? — Tracy explains that “if you work hard and trust yourself, you can do amazing things.”

Listen to the entire episode on the Small Business Radio Show.