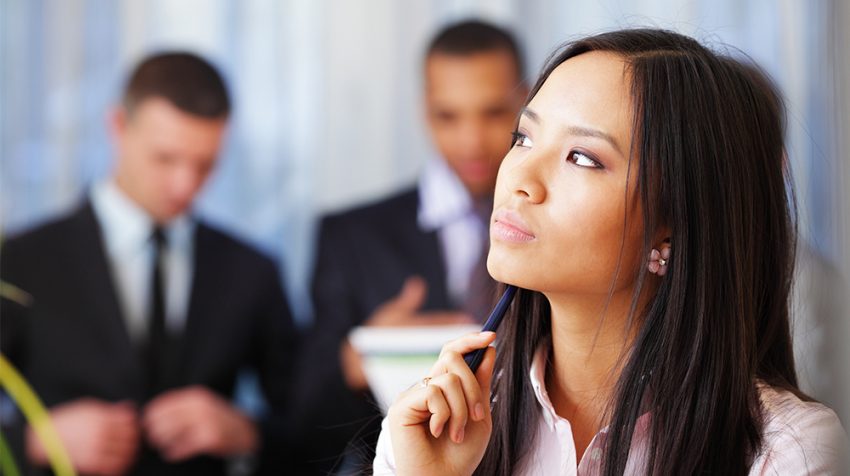 In every organization, there is a system of hierarchy. And human nature being what it is, the merits of one person achieving a position of power over another is questioned. Did they really earn it, and more importantly are they qualified?

According to a new survey from ResumeLab, 21.7% of its respondents believe they are more qualified than their manager. The number goes up to one in three workers when it comes to remote employees. And all in all, 61% say they believe they can handle the daily responsibilities of their manager.

In addition to determining if they are more qualified than their managers, the survey also asked if they would subvert their manager and what they would do differently if they were in charge.

So, where does this belief/confidence they are more qualified come from?

In the report for the survey, ResumLab says the U.S. population is more educated than ever. And people with college degrees filled 9 in 10 jobs in the last year. So, it is not that surprising this population might think they are more qualified.

Millennials (23.0%) and Gen Xers (21.1%) think they are more qualified than baby boomers (17.7%). But the difference is not that dramatic, suggesting a very similar percentage of people exist in each group which believe they can do better.

More Qualified than Your Boss

As to why they think they are better than their current manager, the answers cover the gamut. Topping the list is having better people skills at 56.2%. Another 51.6% say they have a better understanding of the day-to-day work. 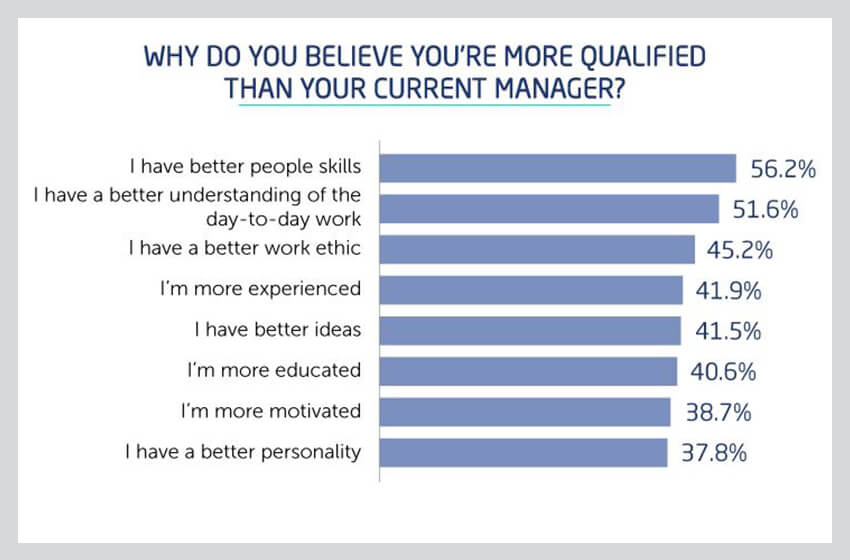 But the answers also include better work ethic, more experience, more motivated and even better personality.

There is nothing wrong thinking you can do a better job, but how far will employees go?

In the survey, 13% of the respondents said they had subverted their manager. But the survey says the reasoning behind it was mainly positive. 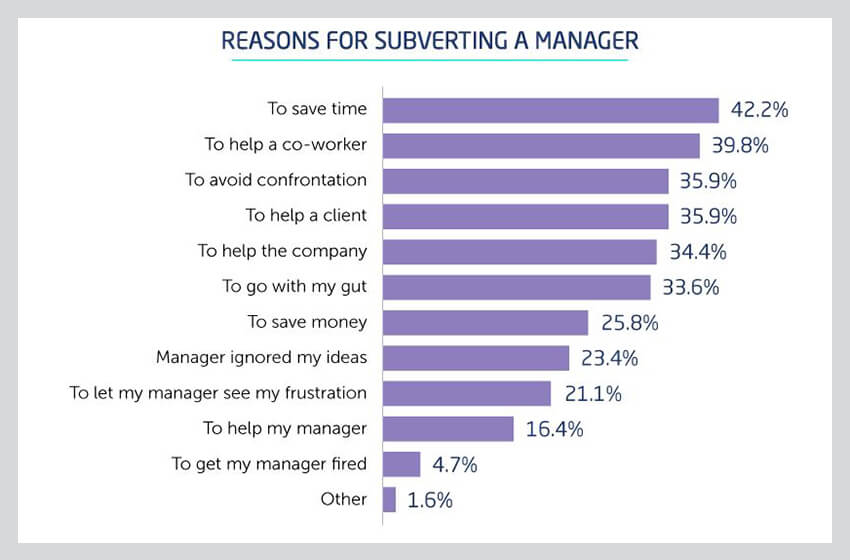 Whether the reason was well-intentioned or not, what would they do if they were the manager?

Considering the vantage point employees have compared to their managers, the changes they want to make are not surprising.

More than a third or 34.9% say they will create goals for employees if they are in charge. And the rest of the changes also come from having a better perspective. This includes increasing pay (34.3%), fostering team bonding (33.2%), and improving office culture (32.8%) to name a few. 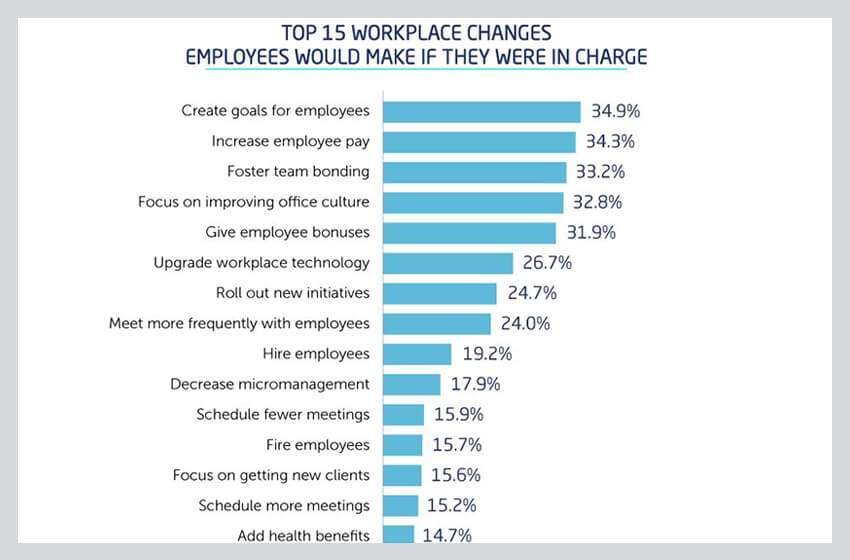 The report has some great insight into how employees feel on everything from managers to salaries.

You can read the report here.

ResumeLab surveyed 1,000 Americans who were employed and had to report to a superior. The respondents were 62.2% millennials; 27% Gen Xers; 7.9% baby boomers; and 2.9% either Generation Z or the silent generation.