Should I Allow Employees to Dress Up for Halloween? 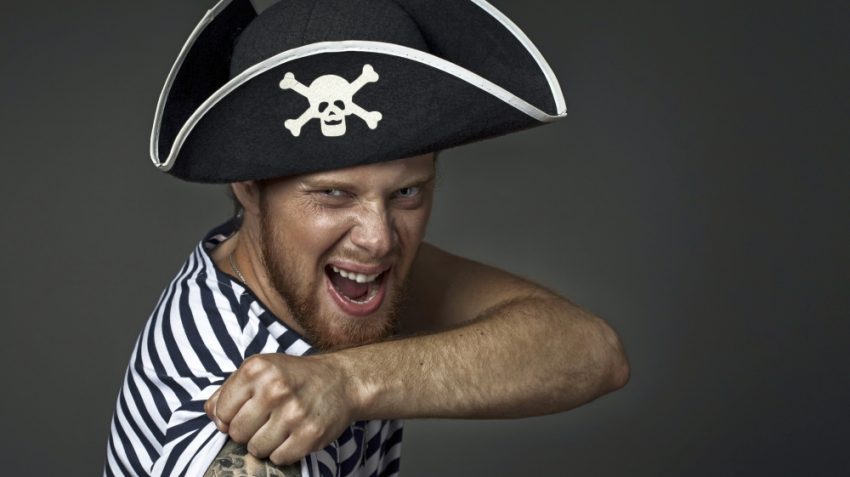 A reader from St. Paul asks:

“I run a small insurance agency. Last fall some of my staff asked to dress up at Halloween in costumes, but I said no. However, I noticed some tellers at our community bank dressed up. And now my employees have asked again whether they can wear costumes this year on October 31st. Should I allow employees to dress up for Halloween?”

Sue, that is an excellent question, one that we have heard more often in the past three years.

There is no right or wrong answer to this one. Whether you should allow employees to dress up for Halloween varies from business to business.

Before you say either yes or no, review these pointers to help you work through the decision.

Positives of Employees Dressing Up for Halloween

No question about it: costumes are no longer just for kids.

Americans will spend over $3 billion on costumes at Halloween. And that number has grown over the past decade per the NRF. In 2018, nearly half of the adults celebrating Halloween were planning to dress up.

That’s why employees increasingly want to dress up for Halloween at work. Here are 3 positives from dressing up in the workplace:

Most of us are looking for something to relieve boredom in our workday. Allowing employees to dress up for Halloween can boost morale.

Everyone seems a little happier. Smiles seem a little brighter. Co-workers get along a little better. Higher morale is contagious!

Allowing employees to dress up for Halloween can improve customer relations and boost sales:

Costumes in the workplace humanize your business. They help your staff connect better with consumers. Shoppers will remember your brand with a smile.

A costume can be an ice breaker to get a sales conversation started in retail.

In a creative business such as a marketing agency or public relations firm, or perhaps a bakery or other food business, it could be a competitive differentiator. Fun creativity is highly valued in such businesses. Combine employees in costumes along with other Halloween marketing ideas for a win. 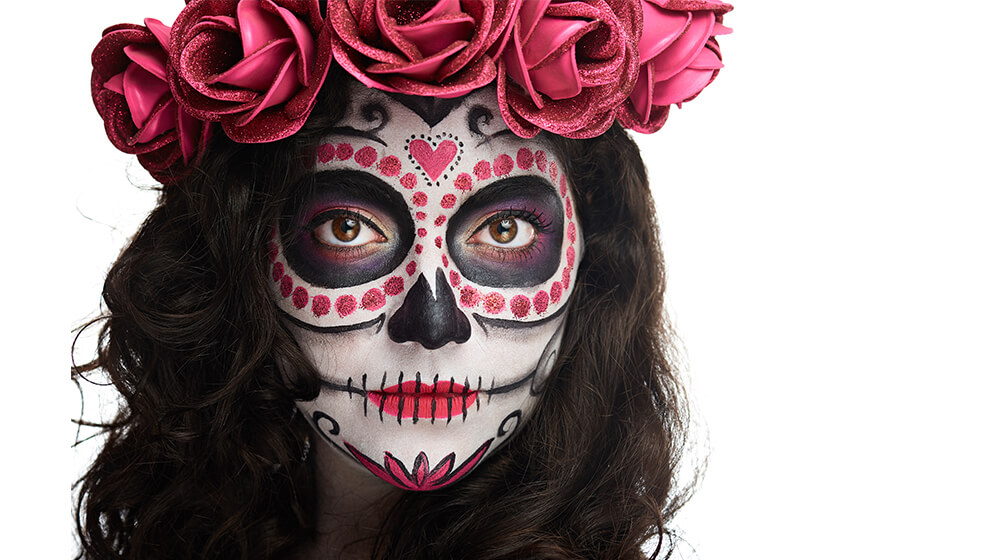 Guidelines for Employees in Costumes

While there are positives, don’t let it be a free for all.

Set employee guidelines for costumes. Communicate in advance what is acceptable and what is not in your office at Halloween. Give examples.

In a small setting you can also ask employees to clear their costume of choice in advance with you or their direct supervisor.

Here are 5 guidelines for employee costumes at Halloween.

Do not allow bulky costumes near machinery or in potentially dangerous settings such as a factory. It only takes a small catch on a moving part for an accident to occur.

Ask employees to avoid any costume that could be perceived as culturally, sexually or racially insensitive (such as dressing up as an American Indian). Remember the uproar over Prince Harry photographed in a tasteless costume some years back?

But even popular costumes that seem like harmless fun could be taken the wrong way.  Picture in your mind certain costumes and how they might come across in your business.

For example, according to the National Retail Federation, these were the most common costumes for adults last year:

Or a restaurant server to dress up like a rat or cockroach.

And what about dramatic Halloween makeup? Some makeup can cover most or all of the face, as the image above shows.

But one person’s visual masterpiece is another person’s annoying distraction when trying to conduct business.

In businesses such as a bar or nightclub, dramatic faces could be a real hit. In office and professional settings ask employees to tone it down.

Light face painting (e.g., whiskers and nose coloring to suggest a cat) may be an acceptable alternative. Some employers choose not to allow any face coverings at all — just costumes.

Minimize Dressing Up by Certain Personnel

In some occupations costumes seem … well … wrong. Would you want police officers or surgeons to get dressed up for Halloween?

Think about the professionalism your customers and clients expect.

One thing you can do is limit costumes to certain personnel.

For example, in a medical, legal or financial business, dressing up may be okay for personnel such as receptionists or billing clerks. But costumes might undermine client trust if donned by financial planners or attorneys. Nurses wearing bulky costumes or ones that shed could be a health concern.

Be Sensitive to Religious Objections

Back in 2006, Gallup did a survey of Americans and found about 11% of people have religious objections to Halloween. People who object on religious grounds do so because of Halloween’s connection to the devil and pagan rituals.

The survey is a bit old now, but the point is still valid. A small percentage of your employees (and customers) may object to Halloween. Two thoughts around this:

Hold an Event Instead

Finally, if you want to do something for employee morale and to celebrate with customers, but don’t want to allow employees to dress up for Halloween, hold an event instead.

Arrange a customer open house with Halloween treats. Bring in a face painter for kids. Hold a pet parade. Be more relaxed this day and make it an experience to remember. See more Halloween events.

All answers to reader questions come from the Small Business Trends Editorial Board, with more than 50 years of combined business experience. If you would like to submit a question, please submit it here.