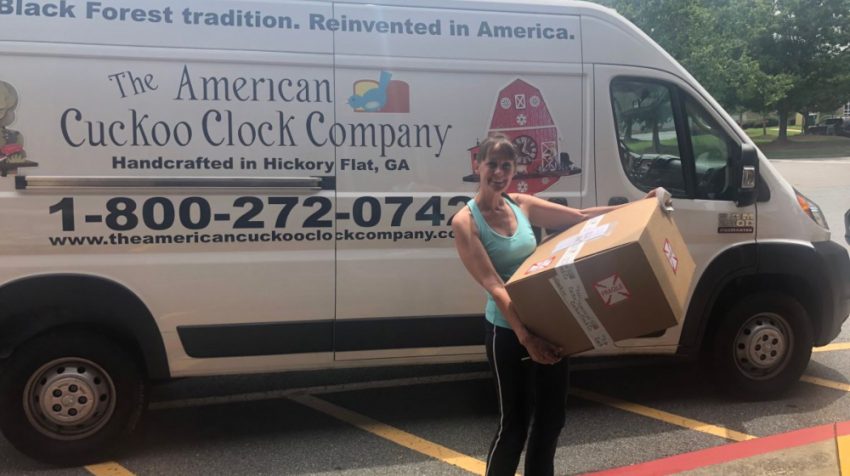 You’ve probably seen traditional wooden cuckoo clocks at some point in the past. But you probably haven’t seen clocks like the ones made by The American Cuckoo Clock Company.

The niche business has found a way to mesh the old and the new. And the owner has taken on several unique projects along the way. Read on to learn more about the company’s journey in this week’s Small Business Spotlight.

Owner Jodie Davis says that the company offers, “Cuckoo clocks designed in America, made in Germany and on the farm in Hickory Flat, Georgia.”

Davis says, “We have picked up the ball where Germany dropped it by reinventing the cuckoo clock. We design clocks that fit into today’s homes and reflect our passions and interests.” 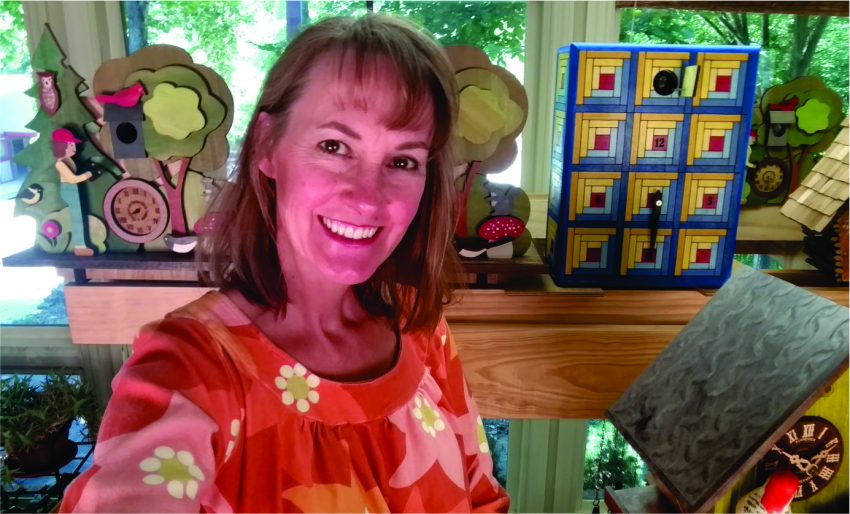 On a trip to Europe for another project.

Davis used to host a show for quilters. When she was in Europe for the show, she ended up shooting an additional episode at a cuckoo clock factory. She ordered a series of clocks for the quilting show and a new obsession was born.

Davis explains, “When our customers say ‘I love cuckoo clocks but could never find one that is me — until I found yours.’”

Embracing the fear of going broke.

Davis says, “I literally went broke in order to face the challenge of having to become my own supplier. It was either that or get in my truck and leave my horses and cats every day. NO WAY!!!”

Create the first edition of the Dineyesque/Vermont Teddy Bear/Babyland experience.

Davis explains, “That is my ultimate goal. This is decidedly an e-commerce business. Which is all about the magic and charm and tradition of the cuckoo clock. It needs a magical in-the-flesh experience!” 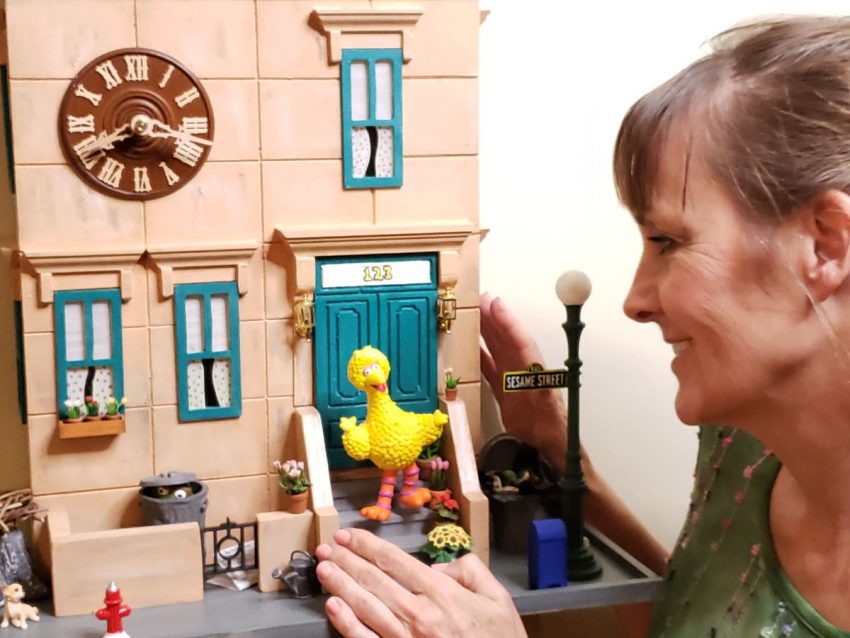 Designing a clock for a major occasion.

Davis says, “I was commissioned by Sesame Street Workshop to make a cuckoo clock for the retirement of Carroll Spinney, Big Bird and Oscars puppeteer since the beginning. Such an honor!”

Davis adds, “This has been the truth for me all of my life. And I have done a lot of interesting things, blazing my own path.”