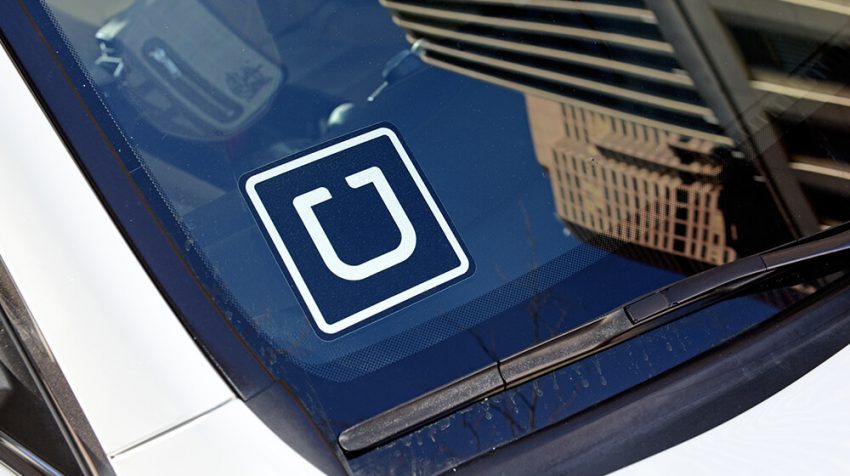 A bill that has passed the California State Senate promises to reclassify some gig workers as full time employees.

The consequences of Assembly Bill 5 (AB5) becoming a law could have far reaching effects on small businesses using these types of contract workers. First and foremost, business costs could skyrocket.

As expected, entrepreneurs and others are divided debating the pros and cons. Small Business Trends took at sampling of the opinions.

Ramon Ray, founder Smart Hustle Media, started the ball rolling when he posted his thoughts on Facebook Sept. 4 shortly after the bill was introduced.

“This hurts Uber and Lyft sure, but also hurts the millions of people who can make extra cash or their sole income this way. An employee (with benefits and etc) is an ENTIRELY different model than what the BENEFITS of the gig economy was designed for.”

Many of the folks who responded sided with Ray’s pro free market stance.

Small Business Trends contacted him to get some further clarification.

“Most people who responded to the post said two things,” he said. “First, we like the free market economy and second these jobs are contracts.”

According to Ray, the agreement offered by these companies is simple.

The bill sides with workers but threatens the gig economy status quo.  It covers millions of workers by guaranteeing them rights like minimum wage, unemployment insurance and overtime. Not surprisingly, there are other viewpoints on how the bill will shape this work going forward.

“The progress with this bill is paving the road for the future of work,” he writes. “On a local level, it’s essential to protect both the business and worker to retain the same quality of life a full-time employee may have.”

“Shared ride services like Uber and Lyft that now are facing billions to update their service models,” he writes. “This shift will impact consumers since they likely will incur the costs.”

There’s bound to be some legalities that need to be ironed out when the bill passes, which it is expected to do.  David Reischer, Esq. Attorney & CEO of LegalAdvice.com ,supplied his thoughts.

“There are multiple factors that a court will likely look towards to determine if a person is entitled to certain benefits as an employee,” he writes.  “These factors include, does the person work from the main office; resources supplied to employee/independent contractor; and direct delegation of tasks.”

Finally, a small business owner puts his two cents in.

“There needs to be a balance between what is good for business and what is good for employees,”  writes Mike Falahee, Owner and CEO of Marygrove Awning Co. “This may be an important social experiment.  But if gig employees are put against the same requirements as full-time employees, will they be hired for the job? People are drawn to freelance opportunities for specific reasons and this bill may not take into consideration those reasons.”

Assembly Bill 5 has been sent back to the state Assembly where it is expected to get final approval.