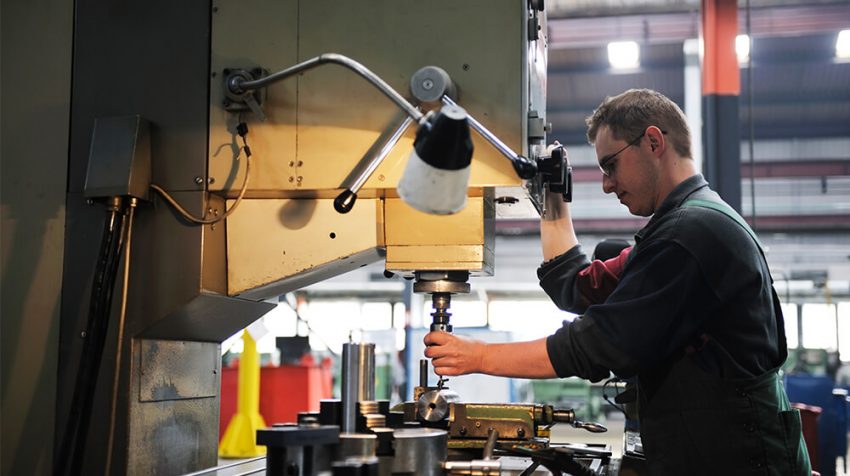 U.S. jobs growth of 130,000 jobs was lower than expected in August, according to the Bureau of Labor Statistics news release.

This increase was lower than the economist predictions of 158,000 jobs, which is more in line with the average growth in 2019 to date, and well below the 2018 average of 223,000. For the third consecutive month in August, the unemployment remained at 3.7%.

The number of part-time employed rose significantly, from 397,000 to 4.4 million in August, according to the news release.

The fall in job growth appeared during the ongoing U.S.-China trade dispute. Trade between China is a significant issue that heavily impacts business sentiment, and has been concerning investors. The U.S. and Chinese have scheduled a meeting in October, and are showing signs of progress on a potential trade deal.

There were noticeable hikes in employment in the federal government, health care, and the finance industry, according to Fox Business.

Some economists believe the August employment records are solid. “On balance, I come down on the optimistic side. I think it’s a pretty good jobs report,” Chief investment strategist at Brown Brothers Harriman, Scott Clemons said.

Powell stated that he’s “not forecasting or expecting a recession,” however, he mentioned the U.S. economy is facing risks which the Fed will continue to keep close eyes on.

White House Economic Advisor Larry Kudlow weighed in on the jobs report release, “America is working and America is getting paid and the economy is very strong,” he said in a Bloomberg television interview.

President Trump tweeted on Friday saying, “The Economy is great. The only thing adding to ‘uncertainty’ is the Fake News!”