Want to Break Into a Competitive Industry? 3 Tips to Consider 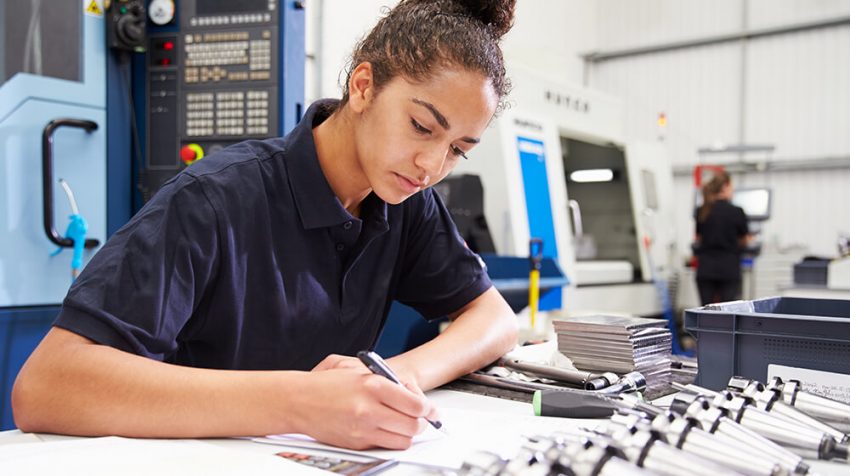 Imagine starting a mobile device company today. The iPhone helped make Apple one of the biggest companies in the world. And entering a space occupied by other tech giants like Google and Samsung? That might sound like a great way for a small startup to get stepped on. Nevertheless, e Foundation plans to do just that. In an effort to respect user privacy, the Android-alternative developer wants to break into the market. And create an operating system that’s completely free of Google services.

And that crowded market goes beyond mobile devices. Everywhere you look, industry leaders face fierce competition. Incumbents often hold the advantage. They possess bigger budgets and a wealth of operating experience. But that doesn’t mean challengers walk in completely unarmed.

When they break into a competitive market, startups bring a scrappy attitude. And they bring an incredible passion to the table. Because they’re able to pivot on a dime to move in the most promising direction. They’re also starting from a clean slate, which means they can market their narrative unburdened by decades of history. For better or worse, the stories behind big, established brands are difficult to rewrite.

How to Break Into a Competitive Market

Still, research from Ewing Marion Kauffman Foundation indicates that a fifth of startups won’t make it past the first year. To give your own organization the best possible shot at success, take these three approaches to break into your industry with a bang.

1. Find Where the Playing Field Tilts in Your Favor

There are many ways to gain a competitive advantage, from selling at a cheaper price point to marketing a breakthrough technology. Sometimes, when your offering is very similar to a competitor’s, starting a campaign to donate a percentage of profits to a charitable cause your audience cares about can make all the difference. Or you could offer educational opportunities for your clients on unexplored topics.

What’s crucial to know is that you must always stay one step ahead. “Building early expertise and offering services in new areas — arenas your clients and competition alike are unfamiliar with — is a powerful differentiator,” says Drew Kossoff, CEO of digital media buying agency Rainmaker Ad Ventures. “If you’re not clear about your company’s competitive advantage, it’s mission-critical for you to figure one out in order to pave your path to success.” When you go into business, you want to have every advantage possible. If the playing field is level, you probably shouldn’t be playing.

In well-established industries, major players tend to rely on the same basic business model for two reasons. The first (and most obvious) is that it works, but there’s something else at play. In large companies, people are often disincentivized to innovate. Would you want to be the executive who sticks with what works or the one who suggests taking a major risk that ultimately fails? Probably the former. That’s good news for new companies trying to enter an established industry: They’re free to chart a course instead of changing one.

Consider the social media industry, in which advertisers are the customers, and users (who thought they were the customers) are actually the product. Data from the Pew Research Center suggests that users don’t like this model very much. In 2014, 91% of Americans felt they’d lost control over the way their data was collected and shared; three years later, still only 9% of social media users strongly trusted social media companies to protect their data. That’s why Jag Singh founded Vid, which lets users make the money from their content instead of letting social media platforms soak up all the profits.

3. Align Yourself with a Worthy Cause

Brand leaders voicing a social or political opinion used to spell disaster for the companies in their charge, but the opposite is often true today. Consumers expect brands to take a stand on major issues facing society, and brands that don’t speak out will quickly fall behind their socially conscious competitors. According to Margaret Olat, writer and creative coach, “In a society where personal branding has become synonymous with social responsibility, there are a lot of expectations for small and midsize businesses to join a movement that is seeking to influence community change.”

Brand activism, whether by speaking up or taking solutions into your own hands, will give your business purpose even in its early days. Aligning your brand with a cause is a great way to connect with your consumers on a deeper level and, ultimately, make it harder for your small business to disappear. In an effort to help eliminate the millions of tons of plastic pollution entering the ocean, for example, Scottish startup CuanTec has prototyped a biodegradable “plastic” wrap made out of shellfish shells. Though the product is still in development, supermarkets have already expressed interest in the product. By inventing a solution to a well-known problem, small businesses can gain rapid support from an appreciative customer base.

For small businesses and startups entering crowded markets, it’s not enough to be good. You’re up against big businesses that have been around for much longer and have seen their fair share of challengers try and fail. To carve out a position for posterity, rely on the three strategies above to outmaneuver your competition.