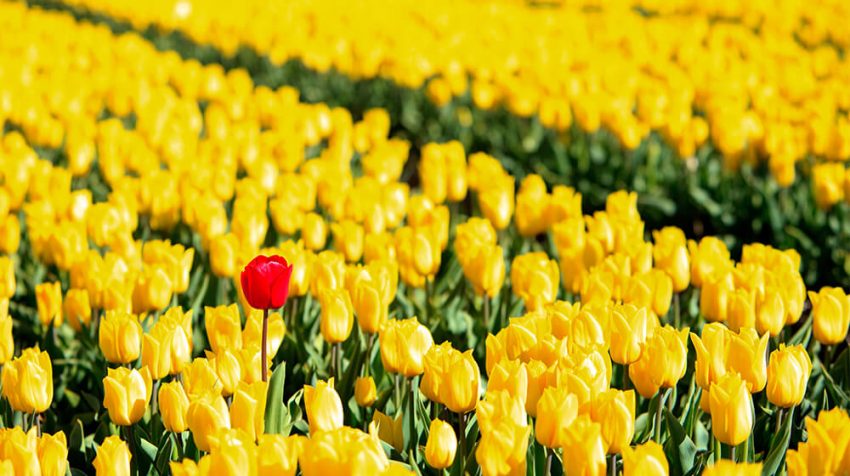 Mark Levy is the founder of Levy Innovation LLC, a positioning and branding firm that helps thought leaders grow their personal brand and business. Mark says he typically works with 2 types of clients.

Mark works with people who are smart hustlers. His favorite clients are the ones that continue to act on their ideas over and over again.

They don’t just take an idea and assume that the idea is perfectly formed from the get-go. They go out there and they use the idea as a launching pad and they roll with it and allow things to change just enough so that the thing is effective…That’s the entrepreneurial spirit.

Why Business Differentiation Is Important

There are 9 billion people in the world and Mark says that means there are also 9 billion personal brands. When there are so many businesses, books, speeches, and ideas out there, Mark says, the key is to “show people how your idea is different.”

Mark has a background as a magician. He even co-created the highest-rated live show on TripAdvisor in New York City! But, believe it or not, his background in magic is integral in his method for helping his clients differentiate themselves in their industry. He says, in magic, “you take something that’s seemingly normal and make a miracle out of it.” The same principle applies when Mark works to elevate people’s brands in a very dramatic way.

Mark advises that when you’re introducing yourself to someone and making your elevator pitch, that you need a distinction, a differentiation. Everything needs to be about that distinction and you should talk about things “that overtly back up the premise, the uniqueness.”

The magic is there! Mark says that “so often, contained within your business, is something that’s distinct (or many things that are distinct) {and} you just don’t realize it.” This can even include things such as who you are, and that can become your distinction. Mark also says that sometimes you may not have something that clearly differentiates you and that it’s a good idea to “manufacture or create” those distinctions.

The purpose of your distinction is to get your foot in the door.

Ramon relates and he’s told followers, “Listen, your job when you’re pitching is not trying to get everything in that package. It’s just to get people to chuckle, to laugh, or to say, ‘can we speak further.’”

Mark agrees that when you’re giving an elevator pitch or even a media pitch, you can’t lead with too many things. According to Mark, “too many things…is more than one.” Mark gives the example of the Antarctic ice cutter ship. The sole purpose of the ice cutter ship is to clear the ice in order to allow the ships carrying the important people and equipment to get where they need to go. It’s the same with distinction. You lead with that one thing to “cut through the marketplace’s icy indifference to who you are and what you have to offer. And now, once you’re in, you bring along all the important stuff after.”

Mark says one hang-up for folks he’s worked with is thinking their “big, sexy idea” is an “open sesame to riches and fame.” He reiterates that  “the idea is not going to suddenly change everything for you. The idea is giving you the best shot as you go forward in order to create something magnificent.”

“You don’t just need a point of differentiation, you need to be a little different than you have been,” Mark notes that some people have a hard time grabbing on to this because of all the rhetoric about being your true, authentic self. While you should be who you are, that doesn’t mean you shouldn’t grow and work on things that are holding you back from your goal.

Aside from finding your point of differentiation, Mark says it’s equally important to think about “what is the difference that you make in your audience’s life after dealing with you.” Mark says the most important thing is to work from this premise.

Mark leaves us with one final word of advice, and that’s “you’re the leader.” He says that understanding the market is extremely important and doesn’t want to discount its significance. Whatever you’re creating, you need a market and an audience for it. However, he emphasizes that you are the leader.

You need to create a solution that other people aren’t using yet because they don’t realize it exists.

Take advantage of the leadership position you’re in and educate people on it. Mark shares that “an artist gives people what they couldn’t know they wanted this time, but they know they want it next time.” He goes on to say that “you’re a business person, but you’re also an artist, in a way.” The question you have to answer is, “what is it that they don’t know they need now, but they know they would need next time?” And Mark says that’s something you should consider giving them.