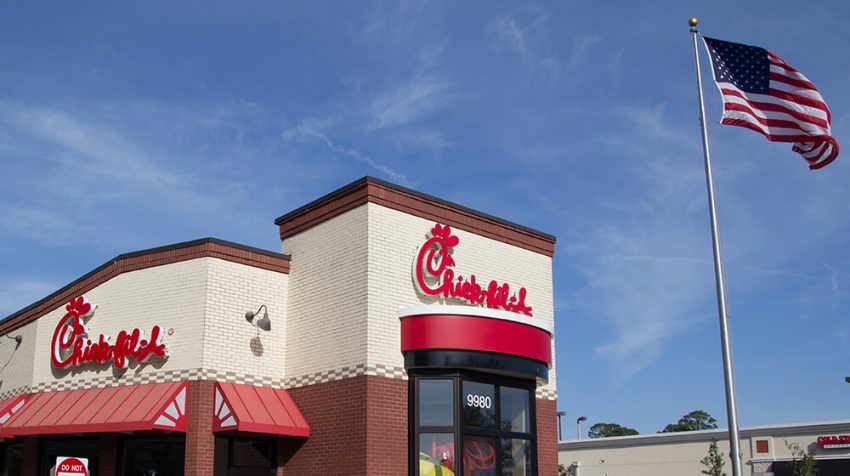 Brooklyn residents were quick to embrace Chick-fil-A after the fast-food chain opened in the city for the first time ever.

People gathered outside the location ahead of it’s opening. The line got so long that what appears to be red velvet rope was needed to organize the gatherers.

Chick-Fil-a is opening in Brooklyn for the first time and I’ll be doggoned if there isn’t a line around the block —and it’s not even 7am pic.twitter.com/f0Ifaa2bL2

Chick-Fil-A has come under fire in recent years, with many progressives accusing the restaurant of bigotry over its owner’s views on Christianity and same-sex marriage. Democratic New York City Mayor Bill de Blasio advocated for a boycott of the fast food chain in 2016, and last year, the city of San Antonio banned Chick-fil-A from its international airport over its “anti-LGBTQ behavior.”

Despite some progressive backlash, Chick-fil-A has continued to grow, becoming one of the top three largest restaurant chains in America earlier this year. Now, it appears well on its way to succeeding in the typically liberal bastion of Brooklyn, New York.