How Online Reviews Can Make or Break Your Company 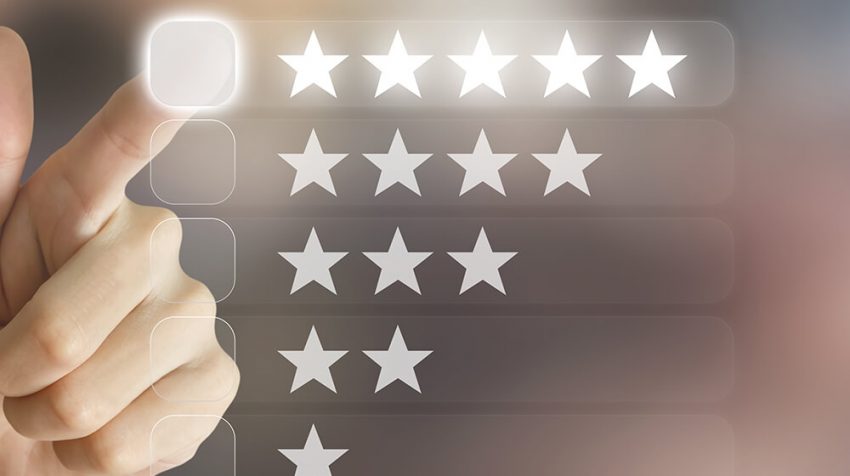 Many small businesses constantly chase great online reviews. Because they have become a critical part of the prospect’s decision-making process. But what are the mistakes that they should avoid in the process? And are fake reviews going to dismantle the entire system?

The Impact of Online Reviews on Businesses

On the Small Business Radio Show this week we speak to Jeremy Lessaris. Lessaris founded irevu, an online reputation management company. He discusses how reviews can make or break your company. He says that “a one star drop at a plastic surgery office can cost the company millions of dollars.” They are having even more of an impact because Jeremy adds that Google is now frequently listing reviews in some cases before organic search results.

According to Jeremy, consumers also “naturally gravitate toward negative reviews”. This is because they want to know the worst that can happen if they patronize that company. He believes that a lot of the positive reviews are getting discounted because some of them are the work of paid reviewers. To combat this, consumers are looking at multiple platforms for the trend of overall credible reviews.

Consumers do note how companies respond to negative reviews. Jeremy suggests not doing a “public break up where you lash out at the customer.”  Simply respond and show the customer that they are heard. He counsels that you should “try to take the emotion out of it and push the issue offline to resolve it”. Unfortunately, some consumers try to use a negative review to get something for free. He cites the fact that there have actually been lawsuits over people posting fake reviews to try to get something of value from that company.

Jeremy describes the best remedy for negative reviews is to get more positive ones to bury the bad. An effective way to get customers to give reviews is to ask for them consistently over and over again. He reminds us that “the growth of positivity is much more difficult that the growth of negativity” so companies need to work on this. Unfortunately, many companies don’t pay attention until they get multiple negative reviews. Jeremy reminds businesses that at their core, negative reviews are good feedback from the customer on how they are doing and where to improve their processes.

Are consumers going back to a place of only trusting professional reviews with all the fakes out there? Jeremy believes that Google and other review sites are spending a lot of resources reducing reviews from “like” farms. He does not believe consumer trust in peer reviews are ever really going away.