What is a Wantrepreneur and How Can You Avoid Being One? 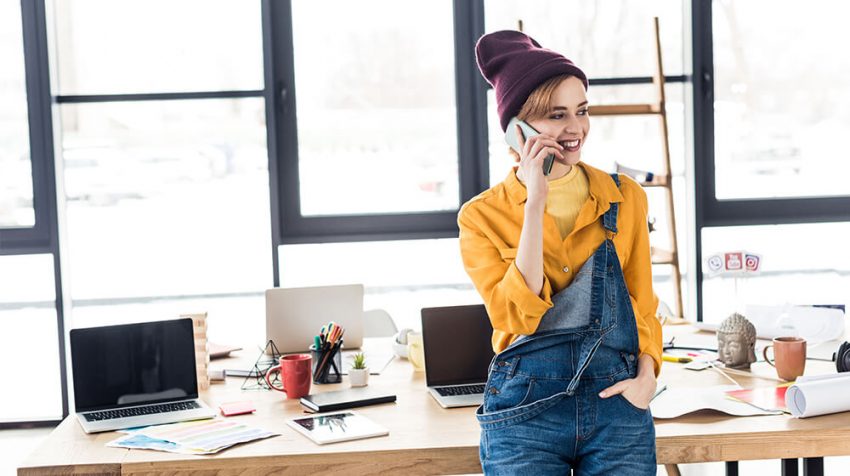 As the name suggests, a wantrepreneur aspires to own their own business and become an entrepreneur.

Traits of a Wantrepreneur

Some of the key traits of a wantrepreneur include:

Talks the Talk but Doesn’t Walk and Walk

Someone might posses the next billion-dollar business idea. But they also must get active pursuing their business idea. And avoid becoming one of those people who do nothing but talk. Otherwise they’ll fall head first into the wantrepreneur category.

Makes Excuses for Not Getting their Business Idea Up and Running

Excuses include not having the time, lacking the funds or waiting until ‘next month’ to start. Wantrepreneurs are full of them. They use them to explain their lack to entrepreneurial action.

Refuses to Perceive Themselves as a ‘Salesman’

Wantrepreneurs also blame their lack of sales skills for holding them back.

True and successful entrepreneurs work hard to overcome all obstacles, including a lack of sales skills.

Wantrepreneurs might have unique and creative ideas, but they are typically hopeless at getting things done. From money goals, to vacation ones, career goals to New Year’s Resolutions, a wantrepreneur’s goals list rarely has anything ticked.

How to Determine if You’re a Wantrepreneur or an Entrepreneur?

If you’re unsure whether you’re an entrepreneur or are stuck in wantrepreneur doldrums, take a look at the following means of determining your businessperson status.

It might be a recession, personal problems, or an unexpected promotion at work that’s holding you back from taking the plunge and starting your own business. Waiting for those ‘perfect conditions’ that rarely surface, is a tell-take sign that you’re a wantrepreneur.

Not all risks pay off, but entrepreneurs recognise that even failure provides an opportunity to learn. If you’re opposed to taking risks and don’t regard risks in any optimistic light, you could well be a wantrepreneur who aspires to be an entrepreneur rather than an actual entrepreneur.

You Focus Solely on the Money

There’s much more to running a business other than paying cheques into the bank and watching the dollar signs tot up. Running your own business comes with a myriad of rewards other than financial ones.

While it is nice to reap financial rewards, if you’re solely focused on making a ‘quick buck’ and are reluctant to put the blood, sweat and tears to get there, could be a sign that you’re a wantrepreneur not an entrepreneur.

Whatever industry you’re involved in, the business landscape is constantly evolving. Wantrepreneurs tend to be more ‘stuck in the mud’ than entrepreneurs, who are able to adapt to changing environments and demands, always act quickly and strive to innovate within evolving landscapes.

If you’re reluctant to embrace change and are slow to adapt to changing environments, you might be fall into the wantrepreneur path rather than entrepreneur.

You Worry Too Much About Funding

How to Progress from a Wantrepreneur to an Entrepreneur

Prepare yourself to shake off your wantrepreneur shackles. And transform yourself into a thriving and unstoppable entrepreneur.  You should consider doing the following: