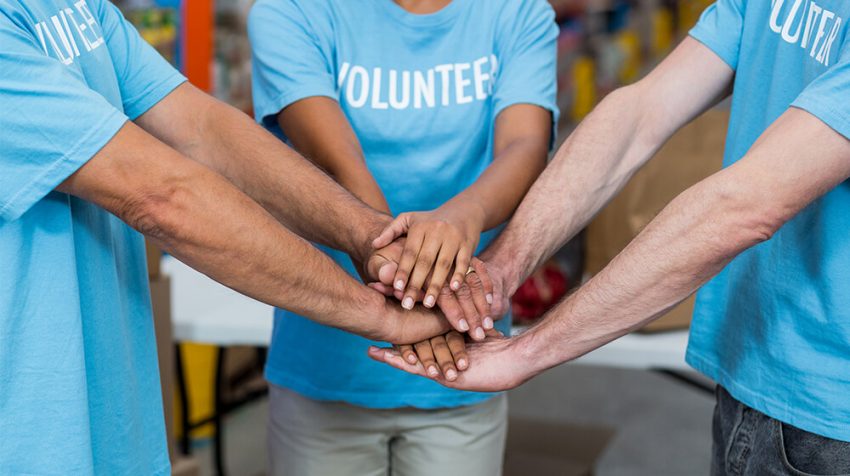 It now seems that many governments around the world are backing off from social responsibility. They no longer try to alleviate all the social problems in their counties. However, with a decade of economic growth, for-profit companies are taking up the slack. They now take more responsibility to solve these perennial issues in addition to the products or services they traditionally sell.

On the Small Business Radio show this week, we speak with the “father” of modern marketing, Professor Philip Kotler. His 70th book, “Common Good”, examines how the cost and benefit analyses are now done by business and governments.

Professor Kotler contends that the U.S. was created on the notion of building a better society. He explains that “from the earliest times, the nation had reformers who fought for a better life for all. The ‘Common Good’ calls for favoring the choice that will produce the greatest happiness for the greatest number of people…. Most social movements like women’s rights, civil rights, labor rights, and gay rights succeeded because they advanced the ‘Common Good’.”

More recently, Professor Kotler describes it has become a “cost-benefit analysis” when choosing government policies. He adds that “economists use this principle in welfare economics where they count how many people would benefit minus how many people would be hurt by a particular policy.” This is especially true in the areas of health care and higher education.

Is Your Business Working for the Common Good?

But Professor Kotler believes in three principles of the corporate bottom line: “Profit, People and Planet” and does not think that companies have done well by the last two. He adds “we treat the customer well, but what about the employees?” Professor Kotler insists there has been too much focus on just profit by leaders such as the economist, Milton Friedman and leading business schools. Now, he mentions that Marriott actually says the customer is number 2. (Employees are number 1!)

Increasingly, customers are looking for companies to support social issues that they care about in order to keep buying from them. For example, Microsoft, Google, Lego, Levi Strauss and Warby Parker all have large social giving programs. There is even international conferences that focus on how corporations can increase their social impact.

Professor Kotler emphasizes that he wrote his latest book to show how citizens, businesses, government agencies, and nonprofits can adopt policies that advance the ‘Common Good’. This book reviews all the social tools that reformers can use including discussion, debate, negotiation, education, social marketing, legal action, and protest action.

Professor Kotler also talks about how the next recession might affect this focus. Listen to the entire interview.