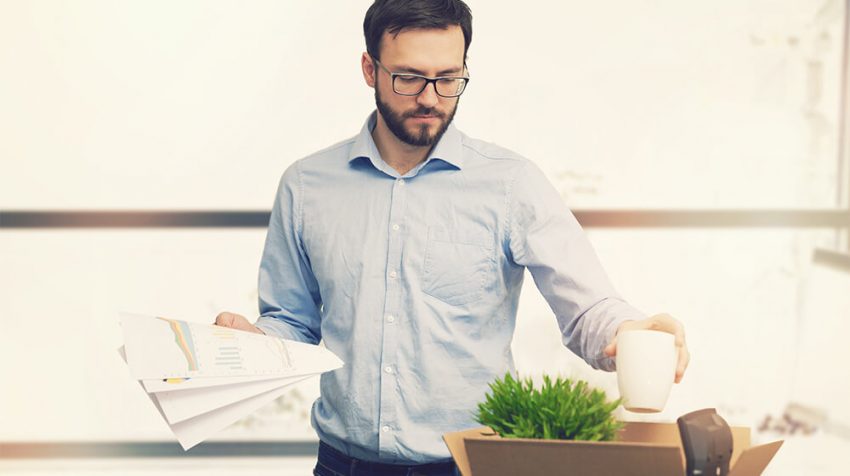 A survey by iHire revealed the latest 2019 employee retention statistics. This includes the fact that 75% of employees in the U.S. do not stay at their jobs for more than five years. The finding indicates job-hopping is becoming far more common. It was once a liability.  But not in today’s candidate-driven labor market.

One of the biggest drivers for this trend is a booming economy. This includes a 50-year low unemployment rate of 3.5%. It is the lowest since 1969. There are more job openings than there are people to fill them. Which by the way is responsible for U.S. businesses losing $1 trillion every year due to voluntary employee turnover.

According to the Bureau of Labor Statistics (BLS), American workers who quit their jobs in 2018 topped 40 million – representing 26.9% of the workforce.

Close to two thirds (65.9%) of those surveyed said they have been with their current employer five years. But less than a quarter (24.5%) say they plan to remain in their current place of employment for six or more years.

For small business owners who are competing in this tight labor market, there are considerable challenges. It means they have to increase salaries, benefits and other incentives to bring in qualified applicants.

Overall,  businesses, no matter what the size, have to make more of an effort. This is what Steve Flook, President and CEO, iHire explains in the emailed press release.

Flook goes on to say, “The possibility that a more rewarding career opportunity is out there is often too compelling for even the most tenured and loyal employee. That’s why employers need to make the extra effort to keep their best talent engaged, nurture staff’s professional and personal growth, and establish a workplace culture that cannot be found anywhere else.”

For 59.9% of the respondents, their response to job motivation is lukewarm at best. They say they are either ‘somewhat satisfied’ or ‘neither satisfied nor unsatisfied’. According to the report, a large number of employees are not highly engaged in their current roles.

iHire’s survey also shows 51.7% of professionals have left a job voluntarily in the past five years. But more than a third (35%) admit to searching for a job during work hours. Of those who job search on the clock, 28% of them plan to stay with their current employer for less than one year.

The biggest reason for so many people leaving their job is their dissatisfaction with salaries at 16%. This in part is the result of the rise in the cost of living as it has been increasing by 14% since 2015. The high cost of living is leading older Americans to delay their retirement due to insufficient savings. Another reason employees (11.7%) are not happy is the lack of growth or advancement opportunities within the workforce

Creating a Great Place to Work Key to Retention

On the flip side, employees say a raise or bonus (48%) would encourage them to remain in their current employment. Better benefits package at 25.1% and healthier work/life balance at 22.1% follow.

The company’s culture, such as supporting professional growth and commitment to the welfare of the staff can go a long way towards retaining employees. According to the American Psychological Association, 89% of employees at organizations that provide well being initiatives are more likely to recommend their company as a good place to work.

The survey concludes in order to retain their staff, companies will need to create an enticing, unique, and values-driven company culture. Furthermore, businesses have to provide a set of perks, programs, and processes that differentiate them from the competition. This will in return afford them a clear advantage in the war for talent — no matter how green the grass is on the other side.