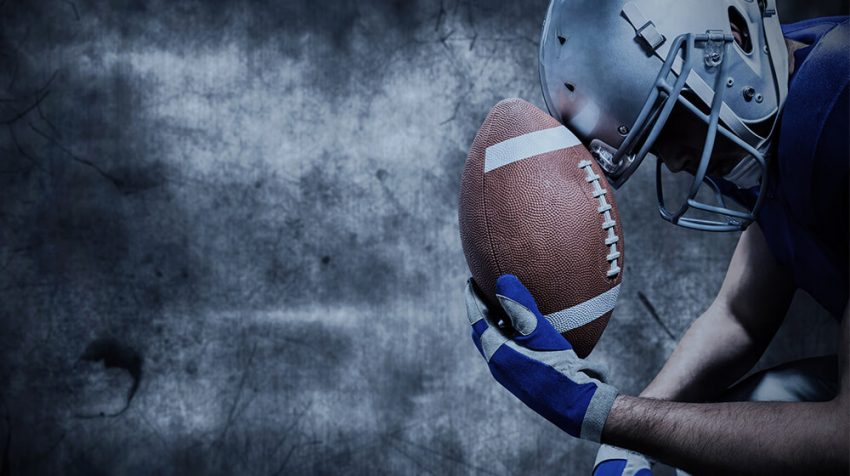 Many small business owners just give up on people that have a hard time being successful in an organization. This is why I got hooked on the Netflix reality TV show, Last Chance U which features underprivileged football players that got kicked out of four year Division 1 universities and are looking for another chance at success.

On the Small Business Radio Show this week, I talk with Jason Brown who was the coach of the Independence Community College Pirates of Kansas and featured in Seasons 3 and 4 of the Netflix series, Last Chance U. There, he had a lot of success sending over 220 football players to Division 1 schools until he ultimately resigned. Jason has a new book called “Hate Me Now, Love Me Later” about the power of coaching to change people’s lives.

Coach Brown says his mission is to take Division 1 football rejects and turn them around. His motivation is that “I was one of those rejects and if I don’t do it, then who will?” He believes that junior college is the hardest level to coach, but the most worthwhile. Coach Brown adds “kids come to me as broken and damage goods, and I give them a second chance….out of the 100 kids a year I coached, only two of them had two parents at home.”

The key to building a team according to Coach Brown is to realize there are a lot of different personalities. He focuses on personal relationship-building to help mold them so they can then go back to a four-year university and have another chance of success.

Coach Brown says that the definition of a coach is someone that “gets for you what you couldn’t get for yourself”. In the reality show, he admits he yells at the player a lot. However, he emphasizes that “correction is not criticism… when you stop yelling is when you stop loving them.” Coach Brown sums up his mission by saying “You allow it, or you coach it”.

Listen to the entire extended interview on the Small Business Radio Show.