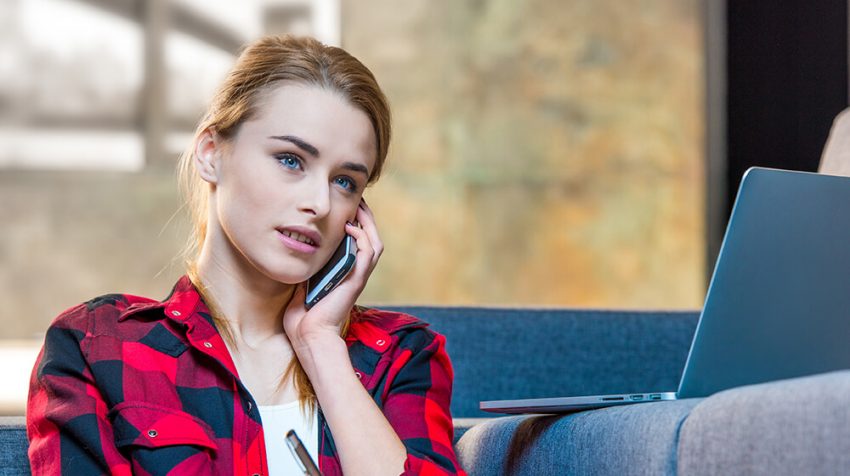 With the lure of being independent, flexible working times, freedom to choose projects and a chance to experiment with their craft, more Americans are freelancing. And in 2019 their earning is set to hit the $1 trillion mark.

According to the Upwork  Freelancing in America: 2019 study, 57 million Americans are now freelancing. By the way, this represents 35% of the total U.S. workforce. Regarding the earnings, it’s almost 5% of the U.S. GDP,  which is more than the construction and transportation industries combined.

What is more, being a freelancer is now a viable career choice. This is what Caitlin Pearce, Executive Director of Freelancers Union, explains in the release. Adding, “More than one in three Americans are freelancing.”

The study reveals many freelancers now view freelancing as a long-term career choice rather than a temporary gig. The share of those who freelance full time is up from 17% in 2014 to 28% this year.

Skilled services are the most common type of freelance work, with 45% of freelancers engaging in programming, marketing, IT and business consulting. Freelancers doing skilled services earn a median rate of $28 an hour. This is 70% more per hour than other workers in the US economy.

Driven by a stronger labor market, 60% of freelancers say they are freelancing by choice, up from 53% in 2014. And it is providing opportunities for more people. This includes 46% of the respondents who say they wouldn’t be working at a traditional job. This is the case for 43% who have health issues. If not for freelancing opportunities, 1 out of 5 of those with health challenges say they couldn’t work.

Freelancing is luring more younger generation workers who like the work/life balance it gives them. More than half or 53% of Generation Z Americans are freelancing, with millennials adding another 40%. And when it comes to the future of freelancing, people are optimistic.

A whopping 91% say the best day for freelancing are ahead, a 14% increase from 2014. They are optimistic because of technology advances (77%) and more professionals (64%) are taking freelance work. The increased diversity is going to make freelancing a practical career path for those choosing to work this way.

However, there are challenges in the segment.

The reason freelancing is growing is because of all the available talent globally. And the talent pool is growing as more experts, professionals and even people with general skills start working this way.

However, 89% of the freelancers in the survey say they wish they would’ve been better prepared for it. And surprisingly, 52% of them say they would replace their college education with something tailored for their current job. But they are willing to make up for it by training to upgrade their skills.

Considering freelancers are responsible for upgrading their skill sets, it is not surprising 54% of them have taken action to do so. The rate jumps to 64% for skilled freelancers who train themselves to further improve their capability.

Take a look at the infographic below for more on the survey. 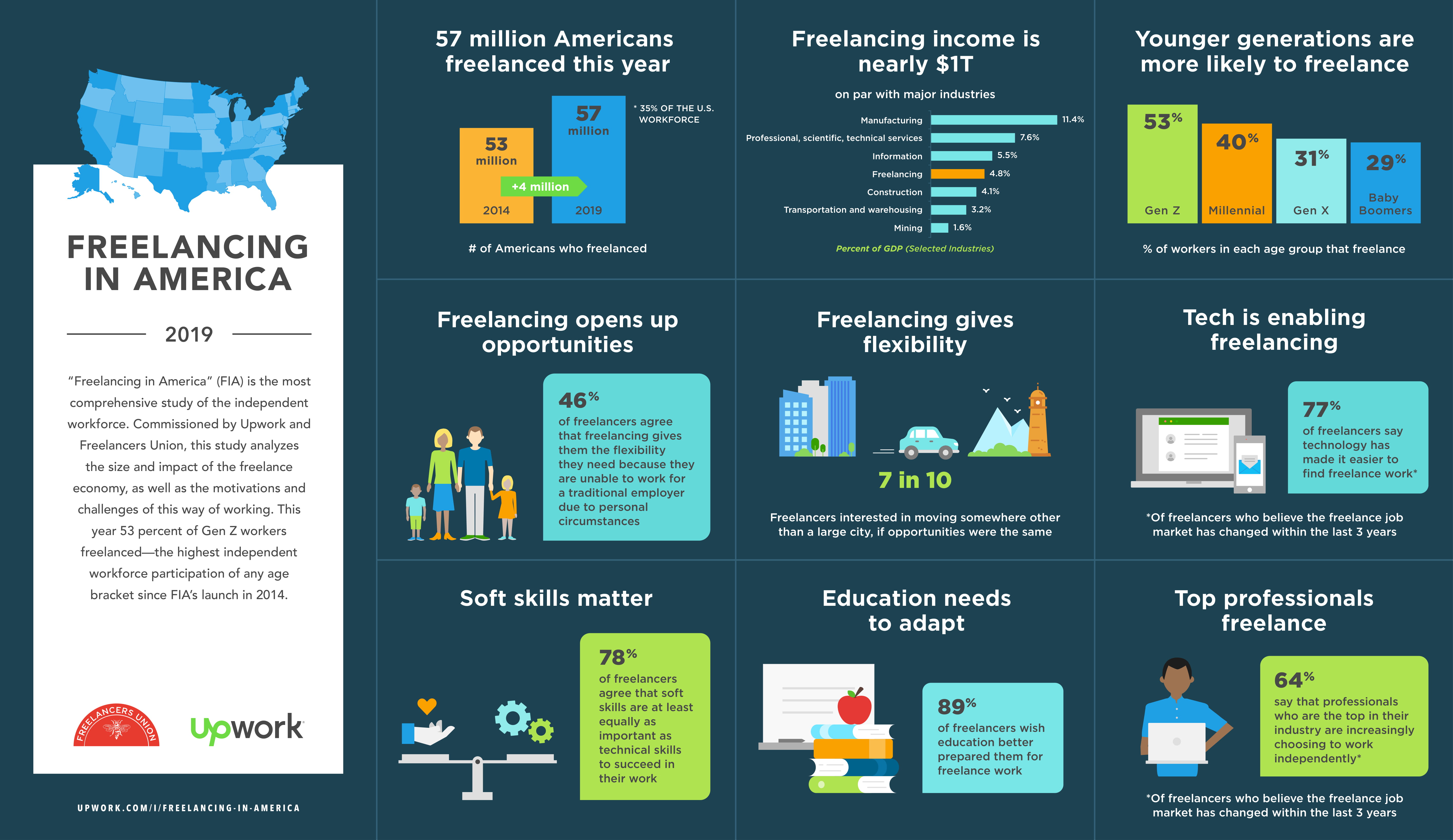