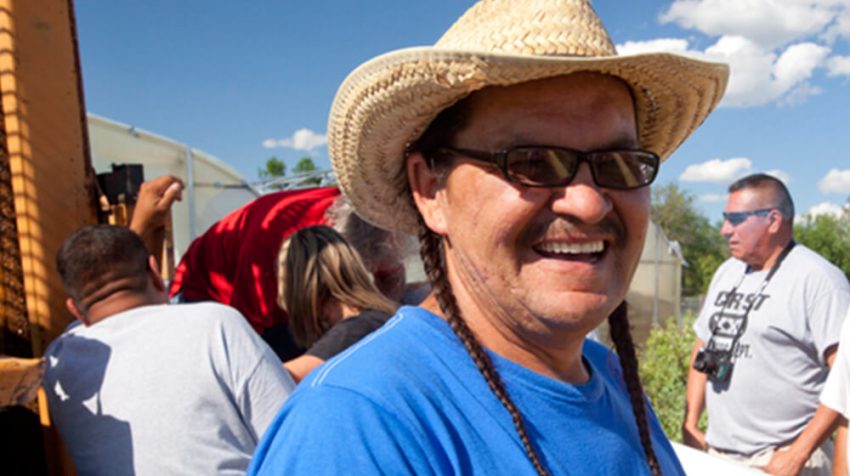 Native Americans played a significant and yet often unheralded role in shaping the United States. As a result, Native American entrepreneurs often get overshadowed. Other more brash companies and entrepreneurs make more noise, for example on social media and in pop culture.

Here are 8 of the best Native American entrepreneurs working in the United States right now.

Stephen Mills takes great pride in his Native American heritage and named his information securities company AQIWO in honor of it. It is the Chumash word for ‘shooting star’. The company  has brought in revenues of $2.6 million while Mills is also keen to give something back to his community too: he mentors American Indian youths and business owners on the subject of government contracting.

Dave Anderson belongs to both the Choctaw and Chippewa tribes. This certainly qualifies him to appear on a list of Native American entrepreneurs. Anderson founded the Famous Dave’s Barbeque franchise, once voted as the Hottest Restaurant Concept in America by Nation’s Restaurant News. Anderson’s chain now has over 170 restaurants around the country.

Evans Craig wants to use his company to help all Native Americans get on the high-speed internet. His firm achieves this aim by  providing affordable but good quality technological services. Craig feels great pride for his Navaho heritage — along with some Scottish lineage. And he’s created multiple entrepreneurial ventures on the go. Craig designed a National Network to connect up 49 Tribal Nations for the Council of Energy Resource Tribes.

Henry Red Cloud descended from Sioux chief Red Cloud. The chief made a name for himself with Red Cloud’s War which lasted between 1866 and 1868. During this time he battled with the United States Army for control over parts of Montana and Wyoming. In modern times, Henry Red Cloud founded Lakota Solar Enterprises. The firm manufactures residential solar heaters as well as other alternative energy and conservation devices.

It is a popular company among Native Americans as bison has been a source for nutritional and spiritual sustenance for generations. The reach of the company spreads out beyond the Native American community too, as bison is a lower fat and higher protein alternative to beef. Not too long ago, KivaSun Foods were awarded a USDA contract asking them to provide 520,000 pounds of bison for inclusion in the Food Distribution Program on Indian Reservations.

A member of the Nez Perce Indian Tribe, Kauffman started her non-profit organization with just herself for company and eventually grew it into a 65-member organization over the last 25 years. They help the government and certain  commercial organizations realize their goals and affect positive change.

The company continues to grow massively. And they now offer four standardized backyard systems. The brothers say the aquaponic systems represents a nontraditional form of agriculture. This dates back to Aztecan and Far Eastern cultures. It basically uses a system that re-circulates water. The company hopes to greatly reduce the amount of overall water required to maintain fish farms and grow produce.