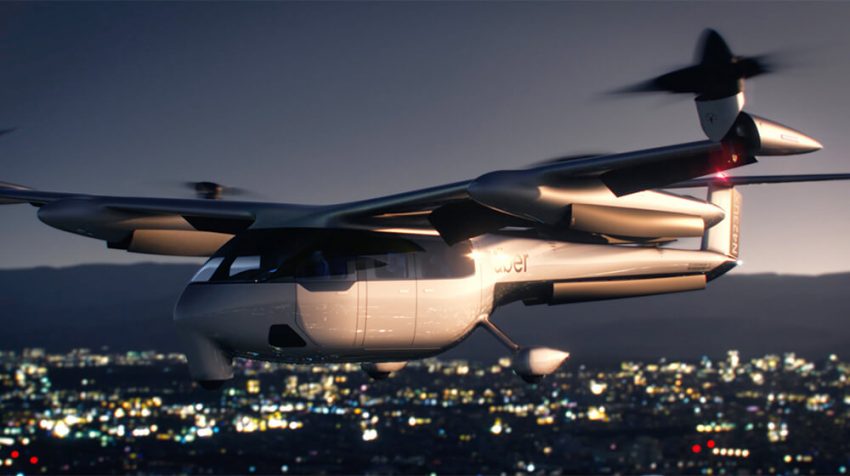 Welcome to the future! Uber has announced that they will start providing helicopter flights to John F. Kennedy International airport in New York City and it will all be on the app.

“Helicopters are certainly expensive and it will be a premium product, but we think we’re actually able to offer a fairly accessible entry point with Uber Copter,” Eric Allison explained during an interview about Elevate, Uber’s aerial ride-hailing program, according to Reuters in a piece published Thursday.

Uber Copter announced that the ride program will allow users to travel to and from lower Manhattan starting Thursday, with premium members having access to the service since June.

According to the report:

The roughly eight-minute flight will cost between $200 and $225 per person and include ground transportation on either side of the trip. Passengers can bring along a small suitcase and have to watch a safety video before takeoff, similar to that on an airplane.

Since JFK is one of the busiest airports in the country, trips by car to the terminal can take anywhere between one to two hours and traveling by public transit between 50 and 75 minutes.

The Uber copter service is promising to reduce travel times, though they don’t say by how much using the air service it will eliminate.

However, its noted that congestion on the roadways will just continue to get worse and Uber’s NYC Copter service is hopeful this could just pave the way for Uber Air, a “vertical take-off and landing” taxi service of electric aircraft.