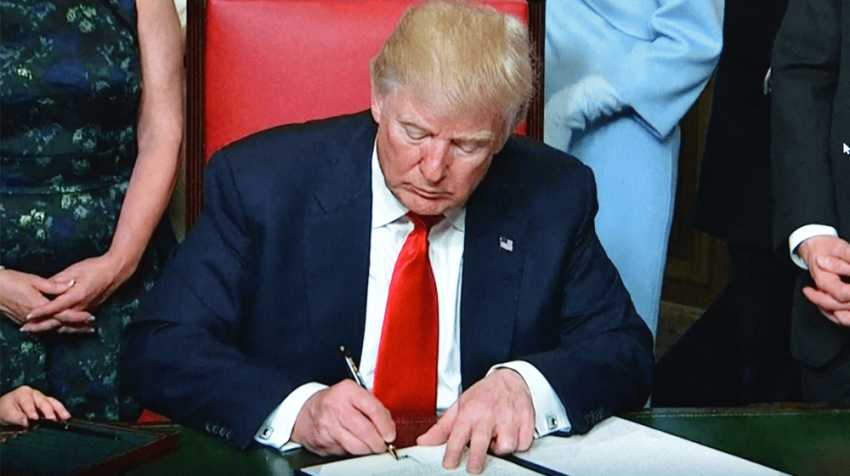 If you face competition from companies importing Chinese products at unfairly low rates, there is good news for you.

A recent compromise at the Universal Postal Union’s emergency congress can get you an edge over your Chinese counterparts. Also, it can make your business more competitive.

According to the latest development, the Universal Postal Union will allow the US to set its own inbound postal rates for international mailing.

With this deal, the US would remain within the agency. The Trump administration had previously threatened to leave it on the grounds that it lets some countries ship goods to the US at unfairly low prices.

The Background of Deadlock

The Universal Postal Union (UPU), a global postal group, sets rates for international mail delivery. And the United States is a part of this organization.

China, with its Alibaba, the world’s largest e-commerce company, has been the biggest beneficiary of the system. This because it enjoys low terminal dues. This means Chinese companies can send low weight (under 2kg) parcels to the US at subsidized rates. What’s more, this subsidized rate is often lower than that of one pays to send the same parcel from one state to another state.

This agreement has not only been hurting US businesses but also putting extra strain on the United States Postal Service (USPS) to subsidize the inbound delivery of light items. So, the Trump administration threatened to exit the 144-year-old postal pact in the last October.

“Why past U.S. negotiators and our own Postal Service would allow this to continue for so long is indefensible. Thankfully, President Trump and his team have taken very strong action to make this right and move us into the 21st-century global economy,” She added.

The Universal Postal Union has agreed to allow the US to set rates for inbound deliveries. With this development, the US will remain within the UPU.

SBE Council president & CEO Karen Kerrigan said after the recent deal, “The final reform package is a tremendous victory for the U.S. and America’s small business community. The Trump Administration and the State Department deserve high praise for their work to reform the long-standing imbalances in international rates that put U.S. small businesses and entrepreneurs at a major competitive disadvantage…”

Now the United States can set rates for inbound parcels. So the Chinese e-commerce companies will not able to ship products at unfairly cheap rates. Subsequently, US small businesses and manufacturers can have a fair fight with their Chinese counterparts in terms of pricing.

Dr. Peter Navarro, Director, Office of Trade and Manufacturing Policy, The White House, said in his press statement, “This agreement will also transform an antiquated, discriminatory system into a modern and resilient one far more prepared to meet the new demands of e-commerce and the increasing challenges of counterfeit goods and drugs such as fentanyl now moving like poison through the international mail system.”

Sandeep Babu is a staff writer for Small Business Trends as well as a freelance writer. He regularly contributes to leading online publications and writes for his own blog Quick Scream.
4 Reactions
Subscribe
Follow @smallbiztrends
RSS LinkedIn Pinterest iTunes