How the Co-founder of Kickstarter Changed Startup Funding Forever 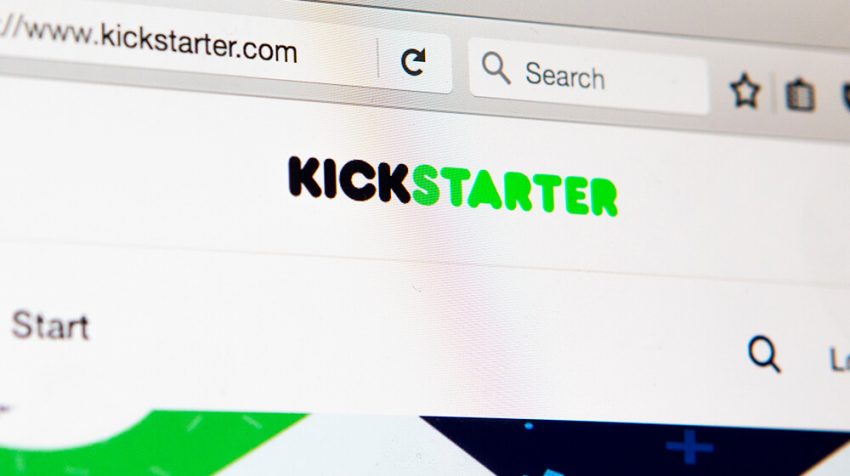 One of the most impactful startups of this generation for entrepreneurs has been Kickstarter. It changed how their new companies and products got funded forever.

On The Small Business Radio Show this week, Yancey Strickler who is the cofounder and former CEO of Kickstarter, the mission-driven global Public Benefit Company that helped pioneer crowdsourcing. He now has a new book out called “This Could Be Our Future”. The London Spectator called him one of the “least obnoxious tech evangelists”.

When he helped found Kickstarter with Perry Chin and Charles Adler in 2009, skeptics said it wouldn’t work. But it has now received over $5 billion in pledges from over 10 million backers and brought thousands of brilliant ideas to life.

Yancey talks about the history of Kickstarter. In 2001, Perry Chen wanted to throw a concert, but didn’t have the funds for it. He asked for pledges on the internet and would not charge anyone’s credit card unless the raised the entire $20,000. In other words, no one would pay unless the concert was a success. This became how Kickstarter eventually worked. Yancey started partnering with Perry and Charles Adler in 2005 and officially launched the site in 2009. He always felt that the site for 4 years “was just a few months away” from going live. Yancey says that they never really intended to be entrepreneurs, but felt they had a deep passion to see arts projects initially get funded. They learned to constantly iterate and learn how it would work for users.

One of Kickstarter’s greatest contributions, according to Yancey, is that a project can get off the ground without having a strong initial financial return. He continues to say that “projects exist because people were excited about it and this lowers the bar for a business or endeavor to get a start.”

What makes for a successful Kickstarter campaign? Yancey says you must get “people you know to initially support you so strangers can discover you later.” Authentic videos that speak from the entrepreneur’s heart and passion also are key ingredients.

Yancey’s new focus is on social responsibility from corporations. He agrees that governments have stepped back from some of the social causes because of polarization. Corporations are now coming forward and consumers can have great power to direct where these funds get dedicated.

Listen to the entire interview at The Small Business Radio Show.