Use Emojis in your Business Communications? Than Check Out These! 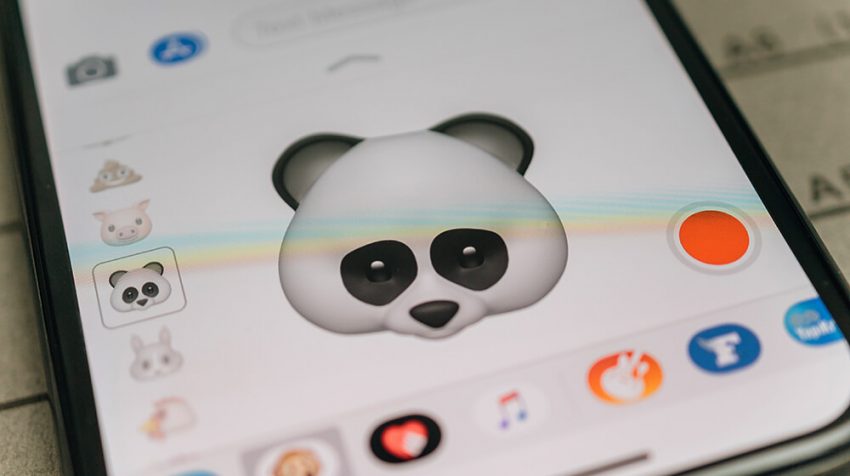 The new emojis from Apple have been released as part of the iOS 13.2 update. And if in the past you felt you were not represented by an emoji, Apple has done its best to include everyone in this iteration.

With 398 new emojis as well as updates to 255 previous versions, there is a total of 457 new emojis.

Take a look at the images below from Emojipedia, which is part of a very thorough blog about the new emojis. 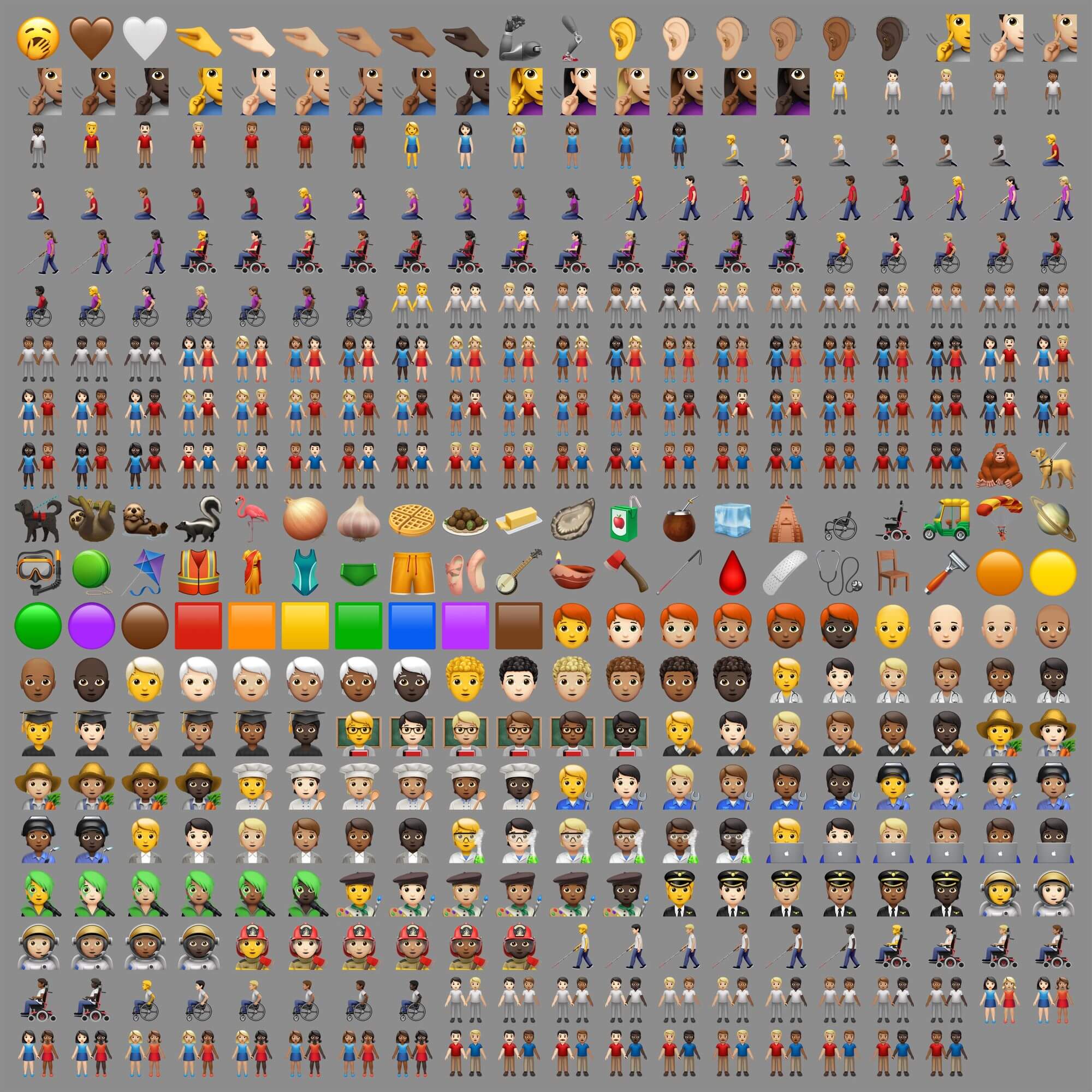 The one overarching theme of these emojis is inclusion, which includes different ethnicities, gender-neutral and disability emojis to name a few.

And it is this inclusion which is responsible for all the conversation people are having about these emojis.

After all, when was the last time there was so much coverage about emojis? The new release has managed to get people talking. Even though some serious issues have been addressed, emojis are still a fun way to quickly make a point and express yourself. 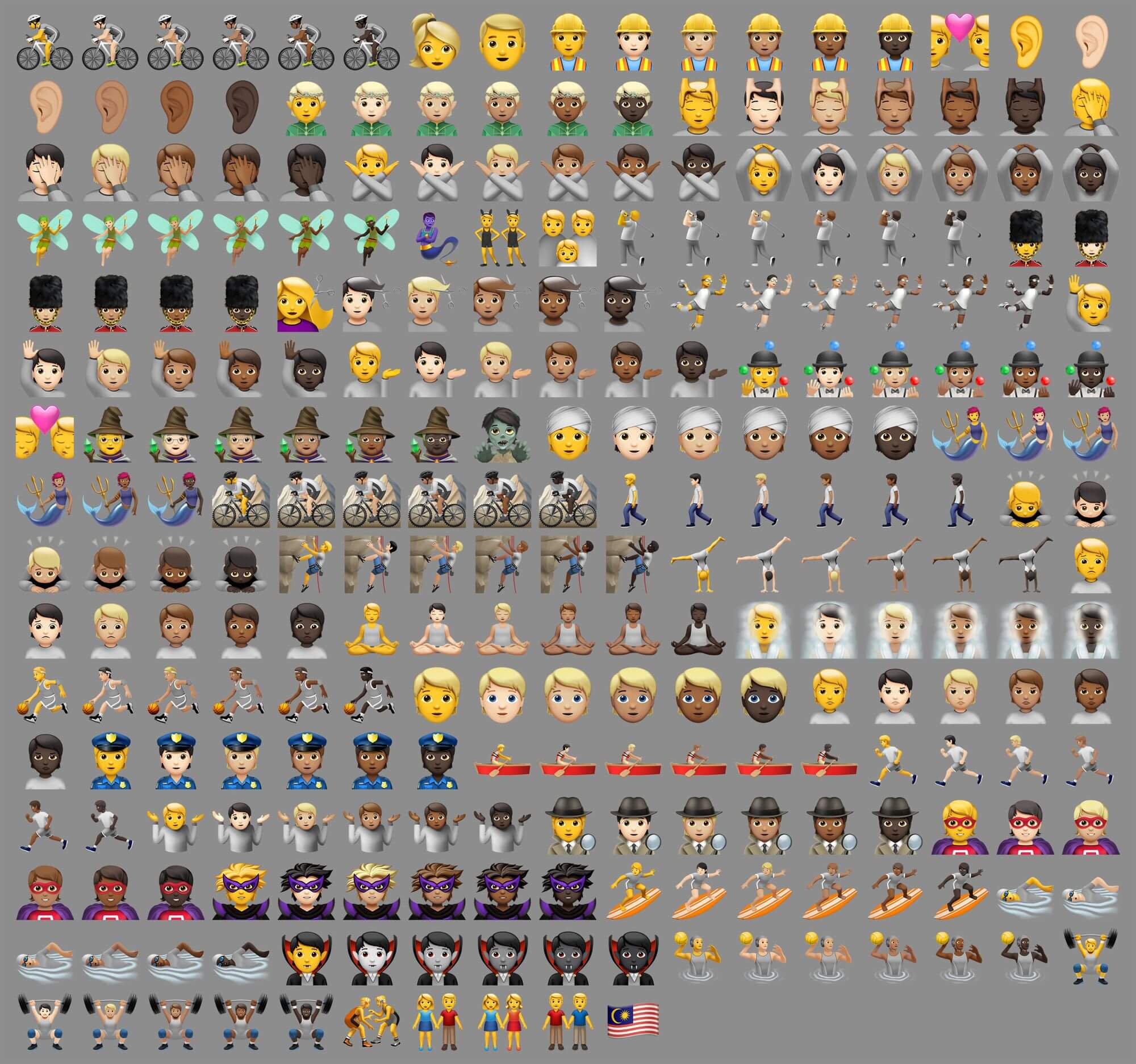 All in all, the update will have 457 gender-neutral emoji designs as well as standard male and female versions. The gender-neutral designations will now be available on many of the character-based emojis such as detective, office worker, scientist and others.

When you choose a couple, you can now choose the ethnicity and gender of each person such as two women with different ethnicity.

The disability emojis include wheelchairs, prosthetics, and limbs with others representing the visually and hearing impaired.

Last but not least there is the drop of blood emoji, which represents menstruation. This particular emoji addresses period stigma, which is a serious issue in many countries around the world.

The question is are these emojis too controversial to use? This, of course, will depend on who you are as well as who your recipient is. If you are a business, you have to be more careful about how you use these emojis because you might just alienate some of your customers.

However, the use of emojis by businesses is more accepted now.

The Use of Emojis in Business

Although the use of emojis used to be frowned upon in business, they are now an acceptable communication tool. This is especially the case in marketing to customers as well as some creative industries.

According to a survey from Zipwhip, if you use emojis it has to be in the right context. But increasingly more organizations are accepting the use of emojis.

In this particular survey, everyone from Gen Zers to baby boomers say they are OK with emojis. Again the context plays a role.

Using emojis allows you to add personalization to your text so you can better connect with your audience. And being able to express these sentiments can give your business personality.

See Also: These Mistakes are Hurting Your Small Business Communications

You can access the new emojis on your iPhone and iPad after confirming the installation of iOS13.2 on your device.