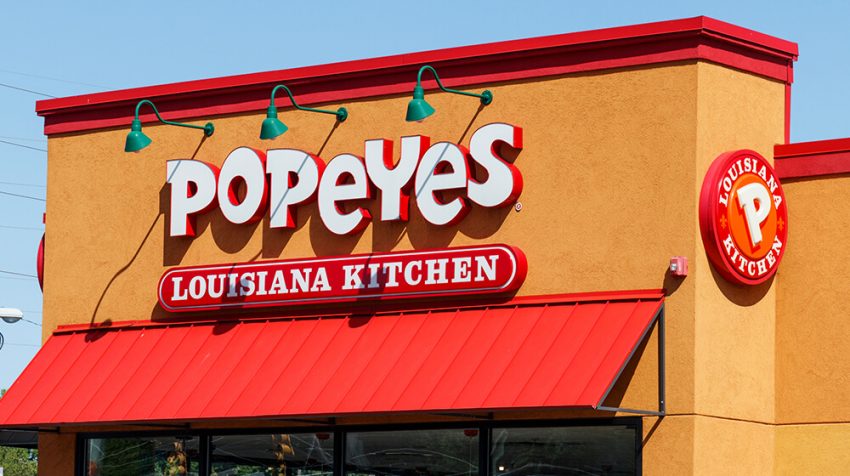 “There is no such thing as bad publicity” so the saying goes. For Popeyes and its hugely popular chicken sandwich, there is another saying, ‘Be careful what you wish for.” After all someone did get stabbed and died when the victim cut in line to buy the sandwich.

While no sandwich is worth getting physically hurt over, much less die, these reactions are only increasing the popularity of the sandwich. So much so, it has sparked the entrepreneurial spirit of at least one Popeyes employee.

According to reports, an employee of the chicken franchise was allegedly caught selling the sandwiches as a side hustle.

The gig economy, freelancers and digital technology all have combined to provide many ways to work a side hustle. The question is, how does Popeyes feel about its employees selling what has become the most popular chicken sandwich in the country on the side? The answer is probably not too pleased, and there isn’t an official comment from the company to date.

So, how does a chicken sandwich get so popular?

Y’all…the sandwich is back Sunday, November 3rd. Then every day. ?? pic.twitter.com/JDxyCIv0zz

The Marketing of the Popeyes Chicken Sandwich

Food franchises are notorious for going after each other with the smallest of details. If one sandwich has two pickles and the other one three, they will brag about it. And it goes on from there with real milk, unfrozen beef, more spices, etc.

In this particular case, Popeyes called out the chicken sandwiches of its competitors. And living in the times we live in, this all took place on social media, Twitter to be exact.

In August of 2019, Popeyes starts to compare its sandwich with the likes of Chick-Fil-A, Wendy’s and others. Before you know it, people are lining up to taste the Popeyes sandwich and they are going to great lengths to try them. This includes at gunpoint at a Houston location.

Soon after the coverage of the news had generated up to $23 million in free publicity, according to Time. Add shortages of the sandwich, more social media and we are where we are. However, the process is not that simple, the Time article goes into detail as to what goes into creating a successful product. It is not as easy as slapping together chicken, pickles, mayo and bread.

Even though Popeyes was probably confident about the sandwich, it most likely exceeded all expectations. And this resulted in putting a stop to the mayhem. But you know something this good couldn’t stay away for long.

The Return of the Sandwich

Popeyes announced the return of the sandwich on Twitter last month. On October 28, the company said it was going to make the sandwich a permanent item on the menu. Coincidentally, it made November 3 the launch day, which was also National Sandwich Day (Everyone and everything has a day these days). More importantly, it was on a Sunday, a day Chick-Fil-A (the biggest competitor) closes.

After a two-month hiatus, the return was met with more enthusiasm. According to Business Insider, restaurants were selling out. Lines were going outside the store and drive-thrus had cars waiting around the block.

Add to the mix an NFL quarterback (Deshawn Watson of the Houston Texans) saying the sandwich helped heal his eye, and this thing is achieving folklore status.

“The key was the Popeyes spicy chicken sandwiches that I ate this week… that helped the eye.” @melissastark asked @deshaunwatson how his injured eye was feeling ??

See Also: How to Start an Online Side Hustle

So, the fact and enterprising employee would start selling the sandwiches from the back store is not surprising. Considering the popularity, it is more surprising more employees didn’t take on this side hustle.

At the end of the day, it shows Popeye’s has some good employees who didn’t succumb to the temptation and just did their jobs.

Have you tried the sandwich? If so let us know how it was. Does it live up to the hype or not?