The History and Future of the Gig Economy 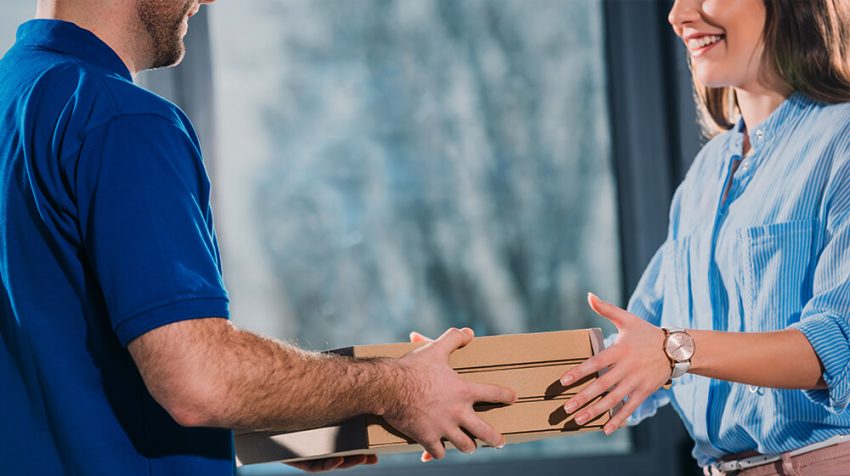 Did you think the term gig economy was a modern concept? You’d be wrong. Yes, it refers to the growing number of freelancers and contract workers making up the workforce. But its origins stretch back much further.

What is the Gig Economy?

Spawned by jazz club musicians in the early 1900s, the notion of a “gig economy”, whereby individuals have greater work flexibility but without the benefits of the employed, such as healthcare, pensions and paid holidays, has been around for more than a century.

With over a third of US workers now in the gig economy, it’s important small businesses are aware of the history and, perhaps more importantly, the future of this rising working trend.

We’re all familiar with the word “gig” to describe a musical concert. The term was coined in the second decade of the 1900s, by jazz musicians who regularly performed in jazz clubs.

Consider the Great Depression of the 1930s. The notion of less secure and less location-based work escalated. Many farmers sold their land because of drought and falling prices. They found themselves unable to find steady work. So they were forced to work as migrants, moving from farm to farm.

In the 1940s, the first temp agency was opened, providing businesses with typists and other clerically trained staff on a temporary basis.

During the 1990s, 10% of the US workforce was employed as contractors, temps and on-call workers, as the demand for more flexible work patterns and non-permanent staff intensified.

Gig Economy Moves Up a Gear in the Digital Era

When the digital era really started to take off in the late 90s and early 90s, so too did the gig economy.

The likes of Craigslist, Upwork and other remote job platforms and crowdsourcing marketplaces began to surface, providing gig workers with a place to find work.

In 2008, Airbnb was launched, enabling anyone with a spare room to generate an additional income by letting it out.

The gig economy was turned up another notch in 2010, when Uber arrived, recruiting contract drivers. By 2015, more than 1 billion rides had been completed with Uber drivers.

Why Is the Gig Economy So Popular Today?

More than a third of the US workforce now opts for a gig economy lifestyle. So what makes this type of work pattern so popular.

According to the infographic, 30% of gig workers choose to work this way because it means they are independent and effectively free agents.

An estimated 40% of the gig workforce use such contract work. They earn a supplementary income. And 16% use gig jobs to make the most of their money.

An estimated 14% of gig workers admit to using this type of work reluctantly. They do it as a means of making ends meet.

You may love it or loathe it. But the gig economy shows no sign of diminishing. On the contrary, by 2027, 60% independent professionals will make up 60% of the workforce.

But set aside for a moment its prolific rise. The gig economy attracts its share of criticism. For example, in 2014, New York City threatened to ban Airbnb and fine hosts. Subsequently, a law passed in many cities banned short-term rentals unless a host is present.

Similar laws have been passed and even more are likely to be in the pipeline, that protects both gig workers’ rights and the rights of consumers using gig economy services like Airbnb and Uber.

What Can Small Businesses Learn from the Rising Gig Economy

Small businesses should consider the rising demand from workers for flexible contracts and remote work. This provides them with greater freedom, flexibility and better work/life balance.

However, small businesses should also think about of the potential pitfalls of the gig economy. They must ensure they comply with the latest legislation involving gig work. They must protect workers and customers. And they must protect their own credibility and reputation.