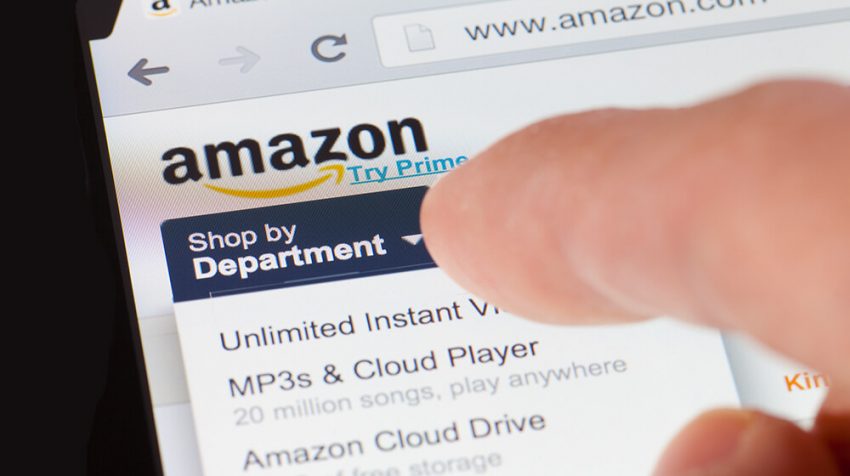 Third-party sellers on Amazon account for almost half of all sales on the platform. And in 2018 there were 1,029,528 new sellers. According to a new report from Jungle Scout, new sellers on Amazon are earning between $26,000-$810,000 per year in profits. New sellers can be individuals, small businesses or even large companies.

Whether you are selling full-time or supplementing your income on Amazon, those are good numbers for the first year. As 2019 comes to a close, Jungle Scout is also asking what you can do as a new seller to ensure you are profitable in 2020.

The great thing about selling on Amazon is almost anybody can do it. With the right product, supplier and marketing effort on your part, you can start making money. This is because Amazon covers virtually all segments in commerce.

This is what Alyssa Connolly, who wrote the report for the survey explains on Jungle Scout. Connolly says, “Amazon is an industry unto itself, and it’s irrevocably tied into so many other industries that the opportunity for sellers to find a profitable niche to sell in is massive.” And it is the massive scale of Amazon which provides these opportunities for new sellers.

Four in five or 80% sell on Amazon because it provides the freedom they desire. Some of the reasons for starting a store is to be their own boss, make extra cash to support their kids, pay debt and even travel.

When it comes to profits, 61% say their profit in 2019 is bigger and 92% plan to continue selling on Amazon in 2020. However, it is important to remember the figures cover a wide range of revenue.

Like any other business, profits don’t come right away. This is the case for 8.4% who say their businesses are not yet profitable, and 5.3% still don’t know.

Starting and Profiting on Amazon

After you set up your store, Jungle Scout says you have to spend some time to run your Amazon business. The range of time sellers spend will depend on the size of their store and whether it is a full/part-time business. More than half (57%) spend less than 20 hours per week, but there are some who spend 40+ hours on their stores.

Once the stores were set up, 67% said they were profitable within the first year, 13% within 1-2 years and 3% more than two years.

A sobering data point of this survey is sellers don’t consider it a get rich quick scheme. More than two thirds or 69% say selling on Amazon takes effort.

Just like anything with a long-term and productive goal, you have to work hard and put in the effort. This means adding more products as well as using Amazon SEO tips and other digital marketing tools to promote your store.

A total of 2,063 Amazon sellers representing 93 countries in all of Amazon’s marketplaces took part in the survey that resulted in these Amazon seller statistics. It was carried out between November 14 and December 10, 2019, with all relevant Amazon product categories.