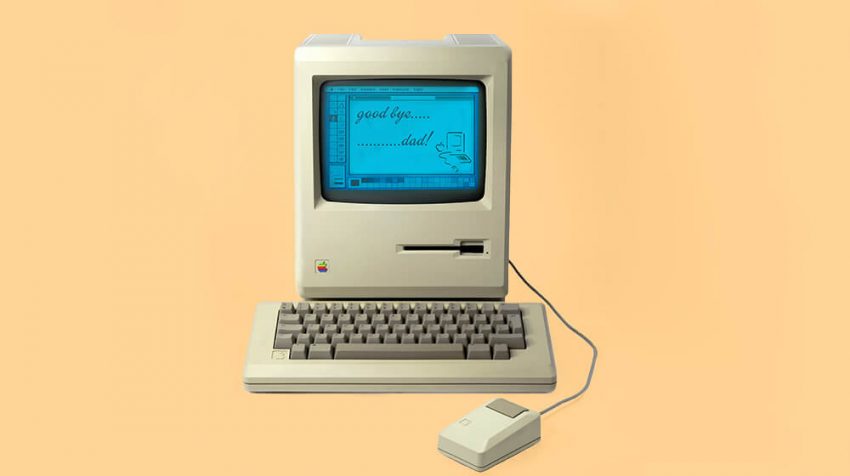 Computers have gone through some major transformations over the last handful of decades. Old computer advertisements can really showcase some of these changes, from the 1950’s when huge computers were just for industrial and business users to the days when they became ubiquitous for the average consumer.

Looking at old computer ads makes you realize see how far technology has come in recent decades. Take a look at our collection for a trip down memory lane.

Back in the 1950’s, computers didn’t really even resemble what we think of as computers today. But this vintage ad from Ford Instrument Co. shows how massive and different these devices used to be. 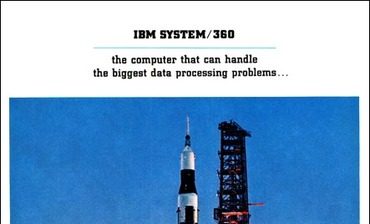 Back in the 1960’s computer ads were less about showing the actual computers and more about exploring what they could do. They were also pretty much aimed at businesses, since most people didn’t see a need for computers in their homes just yet. This ad from IBM explored the idea of giving small businesses access to major scientific advances, like those used in the Apollo missions.

This computer advertisement from the 1970’s was aimed at business users. It touted the Nixdorf computer as a way to make a business more efficient. With a simple visual and a ton of copy, you can really see how large and completely different business computers used to look.

Today, small businesses can’t get by without a computer. So it seems strange that back in the 1980’s, companies had to actually be convinced that having a computer could benefit them. But that’s exactly the purpose of this IBM ad. The commercial is aimed squarely at small businesses and shows how many different types of industries could benefit from adding just one device.

“I may never use a typewriter again!” That’s just one of the interesting lines that dates this 1980’s ad for Radio Shack’s line of computers. It also touts how affordable the models are (starting at nearly $3,000) and how small they are (even though they’re very boxy by today’s standards).

This 1980’s computer advertisement for the Atari 520st includes some incredible graphics and demonstrates the power of an old school gaming computer. In addition to showcasing the ability to play games, this commercial also points out how such a device can help users learn code.

Can the whole family benefit from having a personal computer at home? Now, this seems like an obvious yes. But back in the 1980’s people had to be convinced about the versatility of such a device. That’s the basic premise behind this “day in the life” ad for the Commodore 64. It shows the computer being used by a dad to check the stock market, mom to pay bills, and kids to learn letters and numbers.

This ad also shows how the 1980’s were the first decade where people started to really think about having a computer at home on a wide scale. To demonstrate how powerful this investment could be, this Texas Instruments ad decided to translate the power of a computer into different individuals.

This 1980’s Timex ad clearly shows an image of the actual computer being sold. This one happens to be a fairly small and bare bones model that was really just used for typing. And the low price reflects that.

If you want to see a very 1980’s commercial, it doesn’t get better than this one for the Sinclair ZX Spectrum. Aside from the very timely visuals, the ad is also noteworthy for the features that it’s playing up — like the computer’s keyboard.

This Apple commercial that aired during the 1984 Super Bowl is perhaps one of the most iconic tech ads of its generation. The ad introduced the Macintosh computer, but didn’t actually feature the device. Instead, it caught people’s attention by referencing 1984 the book.

By the 1990’s computers were starting to improve from their earlier models. This ad announces a new version of the Commodore 64. This one brings 128k memory instead of 64k. So the company called it the Commodore 128.

In addition to actual technological advances, computers were also starting to gain traction with new audiences by the 1990’s. Not only had they become popular with individuals instead of just businesses, but now they were also becoming popular with young people instead of just adults. This collection of ads from Dell showcases how the company was marketing desktop computers for students.

And the progression continued even further. This Apple ad shows how the company marketed their product as helpful for kids and their education.

And finally, computers were officially aiming to reach people of all ages with this Rugrats themed Gateway commercial from the 1990s. The ad showcased how software programs for kids could help them learn and have fun.