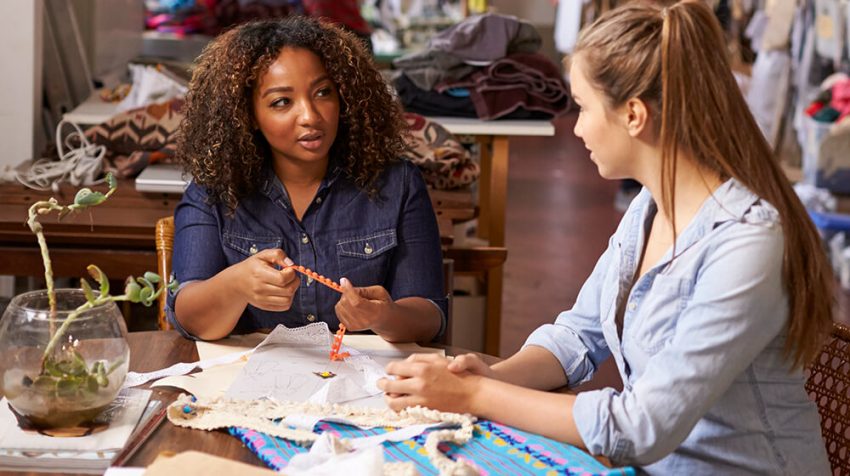 According to the latest index report by Paychex and IHS Market, the average hourly earnings are up by 3.11% among employees of small businesses. This is the highest growth in wages since 2011, which is in part driven by low employment in the U.S.

The Index monitors performance in two areas: employment numbers and wages, both of which give us a number of November 2019 small business employment statistics.

The Small Business Employment Watch indicates weekly earnings will continue to grow, this includes the November rate increase of 3.75 %. The average hourly earnings across the nation has reached $27.59 with the trend in November standing just above 98 in the index. The hourly wage has increased by 3.11% since last year up by $ 0.83.  Currently, weekly hours worked are up at 0.76 %, the largest increase since May 2015.

With a 0.10 % peak during the past quarter, the national index has a positive three-month growth rate for the first time since March 2017. “We’ve seen a steady climb in hourly earnings growth, now reaching the highest levels in nearly a decade”, said Martin Mucci, Paychex president and CEO.

The West and Northeast have three-month annualized hourly earnings growth over four percent as gains have accelerated in both regions during the past quarter.

Noticeably, Missouri (-0.73%) and Washington (-0.53%) fell below 97 and are now at the bottom of the state rankings with significant declines in November.
“Wage increases are finally beginning to reflect the tight labor market for small businesses,” said James Diffley, chief regional economist at IHS Markit.

Battle of the Cities

Among the Metropolitan job index, Dallas continues to lead small business employment growth at 100.44. This is despite a slight decline in November by 0.21 from the previous month. Up 0.91 percent in November, Tampa surged to second-best among metros at 99.53.up by 0.91% . At the bottom, New York joins with the lowest score in November’s index. Seattle scored relatively low from among the 20 metropolitan cities scoring 96.25 in the index down by 0.74% from October.

Across the board, there was little change in employment growth rates (0.03%) among industries in November. However, all sectors are now below 100. In comparison with the last quarter, it is up by 0.10, the national index has a positive three-month growth rate for the first time since March 2017.

Services such as public administration education and health lead other sectors at 99.88 points in the index. This is despite the fact that they are down by 0.18% from October’s index.

Released each month by Paychex and IHS Markit, the Small Business Employment Watch examines employment and wage trends throughout the country. The report draws data from payroll information collected from Paychex’s roughly 350,000 clients. It provides insights into economic trends at the national, regional and local levels based on this information. It compares data from among 20 of the largest states based on the U.S. population and seven major industries.