14 Google Products that Failed – and What Your Business Can Learn 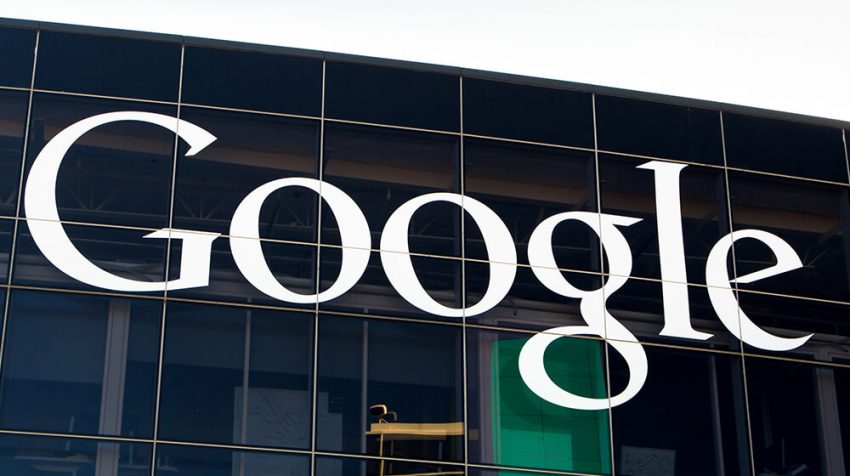 Google is one of the biggest companies in the world.

And that’s no fluke; this unicorn company has put out product after product that has taken the world by storm.

But not every launch is a rocket.

Google has released a few flops — even when we all really think that the products will soar.

Here’s a list of Google products that have failed, to remind us as entrepreneurs that not everything goes exactly as planned.

Google+ was Google’s answer to — well — everything.

It featured video conferencing, address books, commenting plugins, authentication; you name it, Google+ probably had it.

Google+ was an attempt at a social media platform, but with all of the other platforms that were already running the social sphere, there didn’t seem to be a lot of space made for it.

Essentially no one was using it — but that’s not the only reason why this donkey product failed.

There was a massive security flaw that gave developers access to over 500,000 different profiles, whether they were marked as public or private.

This forced Google to put an end to Google+ forever.

Unlike Google+, Google Reader was actually popular among users.

The reality, however, is that the product had several very dedicated users, but the usage numbers simply weren’t enough.

In addition to the fact that usage numbers didn’t add up, there was the problem of modern news consumption.

People don’t sit down to read the news these days.

We see the effects of this everywhere; in print news floundering, and in digital news sites running into trouble, as well.

It’s hard to keep up.

So, much like many other news websites and publications, Reader became another Google product that failed.

Google Desktop was developed to bring the power of Google search capabilities to a person’s desktop.

That would mean that the person did not have to open a browser and navigate to Google to perform a Google search.

Google Desktop was discontinued because the functionality was simply no longer needed in a world of more and more cloud-based storage, computing, and data.

The product also faced a number of criticisms related to security and privacy due to some vulnerabilities that would allow hackers to access private data from remote systems or complete control over the system.

So, because it was not anything new anymore, and because of privacy scandals, Google Desktop, though an interesting idea, became another Google product that failed.

But it was a donkey.

The reason it failed was simple: there was no competitive advantage over Twitter.

There was no reason for users to move from Twitter to Google Buzz, and because of that, Buzz is another Google product that failed.

Similar to Google Reader, Google Talk (or Google Chat) had a few dedicated users that were sad to see the product be discontinued.

This Google product didn’t necessarily fail; Google simply wanted to drive Google Talk users over to the product it was putting its energy behind, Google Hangouts.

Facebook also offered a number of features that Orkut didn’t, such as a like button to react to posts, notifications to see activity, and, most importantly, a simple, smooth user experience.

Because Facebook simply did it better, Google Orkut was an attempt at a social media platform that failed.

Here’s another situation in which Google just couldn’t compete.

Google Answers didn’t have many users, because users had to pay money for answers.

When free answer services that include a person-to-person element like Yahoo Answers exist, it’s no wonder that a pay-for-answer service like Google Answers became another Google product that failed.

Dodgeball was a site acquired by Google that was focused on location-specific social networking.

It was a simple situation in which the hardware couldn’t catch up with the idea or the need.

After that, other platforms and functions — such as “check in” on Facebook — took the crowds that were interested in sharing those parts of their lives.

The product even offered an Incognito mode in which messages would be deleted after a short time.

People love their privacy, so in all honesty, this product was a great move by Google.

Unfortunately, it is another Google product that failed.

Google Allo failed because of the lack of optimization in its core features.

For one, instead of making it possible to access a Google Allo account on more than one device, accounts were only tied to phone numbers, not Google accounts.

But the main reason Allo became a Google product that failed is because Instead of adding SMS support to the app, Google created a separate SMS client.

This meant that Allo users could only connect with other Allo users, which in the end, defeated the purpose for a lot of people.

Google Wave was a collaboration tool that, like many other Google products, simply didn’t get the user activity that it needed to be supported.

The main reason behind its failure was its invite-only feature.

This meant that one could only become a user by invite, and Google simply did not promote the product to the best of their ability.

Therefore, it became a product utilized mainly by techies, and the lack of user adoption meant that Google couldn’t support this product that failed.

This one seems obvious. Inbox by Gmail is a Google product that failed simply because the separate email client was not necessary.

Any features that Inbox by Gmail had could have been integrated into the Gmail app, so folks weren’t rushing to use this service.

Google Chrome apps are yet another move by Google that were popular among a select audience for a short time, but just fizzled out.

People stopped using Google Chrome apps, and it became less and less of a priority for Google to continue supporting these features.

As we see from the other products that failed in this list, Google is not interested in spending money on things that don’t increase revenue.

That’s a lesson to take to heart.

Nexus was Google’s answer to the Android smartphone.
It was hyped significantly, but the launch failed to live up to the hype.

It could only be purchased through the Google online store, despite being connected to a carrier.

The carrier, however, was T-Mobile, which is possibly the weakest carrier in the country.

Android is available on a number of smartphones — in fact, there’s still massive disagreements between Android and iPhone users.

There was just no real compelling reason to purchase the Google Nexus, and the lack of sales resulted in the smartphone being another Google product that failed.

Yet again, the failure of URL Shortener is an example of an instance in which Google could not compete with the growing number of URL shortening services on the web.

As times change and the way people search and browse the internet change (particularly moving from desktop to mobile browsing), products and services need to catch up.

There was no reason for Google to continue spending the money to support URL Shortener when more popular URL shortening services were being introduced to the market.

Finding the Lessons in Google’s Donkeys

After reading this list of failures by one of the biggest companies in the world, one might feel discouraged — but you should not.

But that does not mean that every idea you will have as an entrepreneur will flop or fail.

If we can learn anything from Google, it’s that, in order to grow as a business, we must keep innovating to create our unicorns.