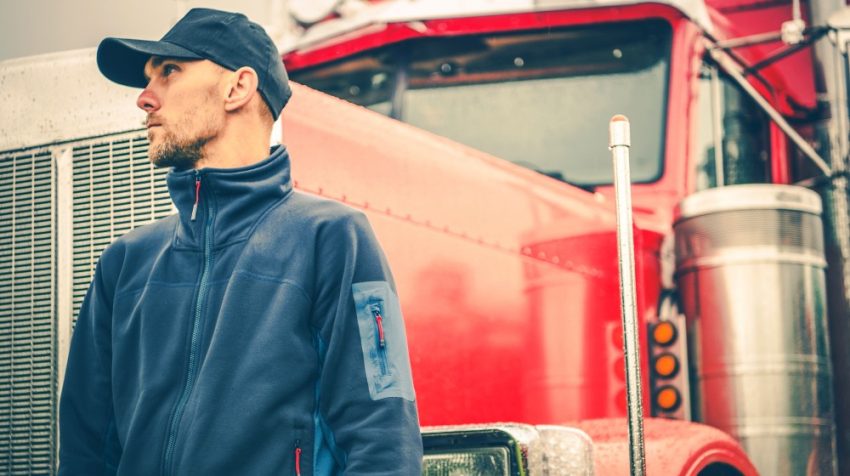 Two trucking companies abruptly closed down in the past several weeks, leaving truckers stranded on the road. And it couldn’t have come at a worse time, just before Christmas.

The economy is usually blamed for a business shuttering. But in these cases the cause may be more about mismanagement.

G.D.S. Express, an Akron Ohio based trucking company, shut down without warning on Dec. 17. G.D.S.’s recruiting manager, Mike Cady, notified truckers, “It is with HEAVY heart, fighting anger and tears that I send this message. Unfortunately, through mismanagement from ownership, GDS is closing our doors.”

Another manager is quoted in Truckers News as saying that the company president had briefed them but gave no rational explanation for closing abruptly.  ‘”We were blindsided,” said Jacob Keaton, eastern operations manager at G.D.S, which runs 75 trucks, according to FMCSA data. “We’ve heard no rational explanation in the last 48 hours.”‘

Truckers had to scramble and begin looking for new jobs. It’s a familiar sad story of company closures.

But with trucking companies closing, the impact goes beyond people out of jobs with no severance pay and worried how they will make ends meet — as bad as that is. Trucking company closures are worse. They can literally leave workers stranded on the road far away. Fuel cards no longer work. Some drivers end up paying out of pocket to buy fuel to drop off their loads and return home.

Celadon had been reeling since 2017 when news of financial wrongdoing first surfaced.  The company, at one time listed on the New York Stock Exchange, was delisted and relegated to penny stock status [OTC:CGIP].

Why Are Trucking Companies Closing?

Yet that changed abruptly. For example, in 2019 almost 800 trucking companies failed — more than double the rate of 2018.

Why did 2019 see so many trucking companies closing, despite the booming U.S. economy?  According to Frank Holmes, CEO of US Global Investors, it’s because of over-expansion, high costs and reduced prices.

“Flush with cash, managements did what some other industries have been guilty of doing in boom years — they began to expand aggressively. Capacity growth exploded, and spending on drivers’ pay surged.  Among the things they didn’t anticipate in 2019 were escalating insurance costs and oversupply, which drove shipping rates down at the fastest pace since 2016. The U.S. trade war with China didn’t help either,” Holmes writes at Seeking Alpha.

He goes on to suggest the trucking industry take a page from the airline industry’s playbook.  Make fundamental changes.  Go for more fuel efficiency.  Find new revenue sources.  Be more disciplined when it comes to growth.

Everyone has an opinion, from overexpansion to overregulation.  But one industry person opined in the comments, “it’s mismanagement, inside theft and embezzlement that causes a lot of the companies to shut down and strand their great drivers.”