Thinking of Going Cashless with Your Business? Don’t! 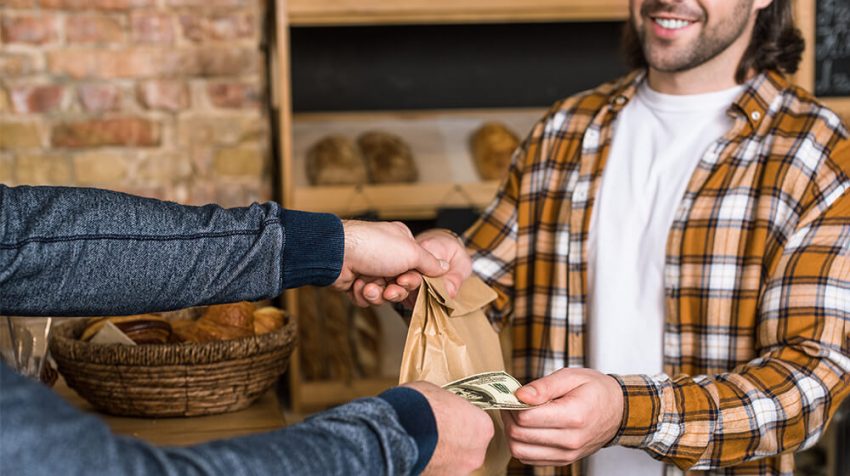 Are you thinking about going cashless with your business? Before you start investing in only cashless solutions as part of your Point of Sale (POS) system, take a minute. This is because more cities and states are introducing legislation banning cashless businesses.

New York City is the latest city to jump on the movement and ban restaurants and other retailers from rejecting cash payments. As with other states who have similar laws that are pending or already in the books, the fines are hefty.

So, it goes without saying, these legislations are looking to quickly deter businesses from rejecting cash from customers. But the slew of laws being written by legislators is nothing new.

The Prohibition of Cashless Merchants

At first glance, this looks like a new law brought on by digital payments, smartphones and the internet. However, in 1978 Massachusetts passed the Discrimination Against Cash Buyers amendment requiring stores in the state to accept cash. That was 42 years ago.

At the time the technology legislators were trying to control was credit cards. Today, there are more payment options and not everyone has access to them. And this is what the laws are trying to do, protect the segment of the population without bank accounts, credit cards, and digital payment solutions. And as more businesses use cash even less with each passing year, there has to be a way to make these solutions available to the underbanked.

The good news is there are solutions available in the market place to give this demographic access.  Many countries around the world are now using mobile money to serve the underbanked and give them access to digital payment options. But in the meantime, more cities and states are passing laws to stop cashless businesses.

Currently, Massachusetts, Connecticut, New Jersey and Pennsylvania (Philadelphia) have legislation in the books to prohibit cashless businesses. California (San Francisco), Washington D.C., Rhode Island, Oregon, have laws in their legislature awaiting approval. The New York legislation was approved 43-3 and it is expected to become law in nine months.

Time will tell if the bills will make it through the House, Senate and eventually the President. With so much pushback on cashless businesses, why are they so popular in the first place?

Benefits of a Cashless Business

Handling cash is a labor-intensive task, one that can be solved by eliminating it from the process of running a business entirely.

When a business goes cashless, it makes it that much easier to control operational costs. This is because handling cash actually costs money. This includes everything from cashing out in every shift to going to make deposits or hiring an armored truck to pick up the cash. Furthermore, cash is also responsible for higher instances of employee theft and embezzlement.

Going cashless makes doing business much easier. Creating laws that force businesses to use cash is not going to stop the progress taking place in today’s commerce.

The best way to solve this problem is by making payment technology more available in the U.S. as it is becoming in the rest of the world.