Why Mean Bosses Are Less Successful 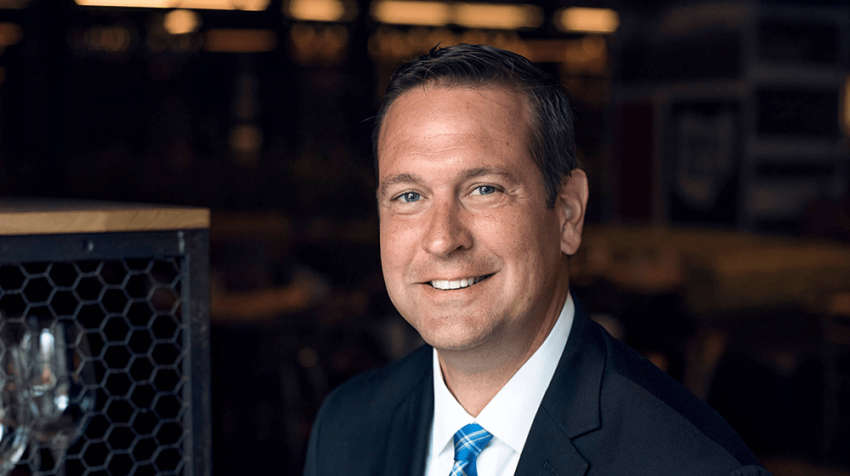 In small business, you meet all types of employees, customers and vendors. In my career, most people were incredibly generous. Unfortunately, sometimes you will have to deal with jerks in every part of the business and you need to know how to deal with them.

On the Small Business Radio Show this week, Michael Brenner discusses how empathy, not meanness will lead your company to bigger profits. He has been recognized as a Forbes top CMO influencer, a Top Business Keynote Speaker by the Huffington Post and a Top Motivational Speaker by Entrepreneur Magazine.

In his book, “Mean People Suck: How Empathy Leads to Bigger Profits and a Better Life”, Michael highlights scientific research that company cultures who are focused on caring instead of fear are more profitable. He reveals that companies that put people over profits are 400% more successful based on their stock price.

As a boss, Michael reminds us that the organization is not about you; “We don’t need smart jerks” running companies. He says that “businesses don’t need drill sergeants like the military.” ; leadership is not about screaming at people. Michael recommends putting yourself in your employees’ shoes. Set goals for them but then “let teams think on their own.”

How to Handle Mean Bosses

Michael recounts that he has had 53 jobs in his life. He believes that 60% of people don’t leave a job, they leave their boss. Michael suggests if you have a mean boss, first find out what they really want. He thinks you also need to meet with their peers and their boss to get a more complete perspective. Then have that courageous conversation with your boss and encourage them to let you alone to achieve the goals they have asked you to do. He thinks it’s a good idea to know them as a person to find out why they are acting the way they do. Michael says if they just want to feed their ego and are a narcissist, you need to look for another job. No matter what he believes that abusive behavior by any boss should never be tolerated.