10 Nail Salon Franchises You Can Open 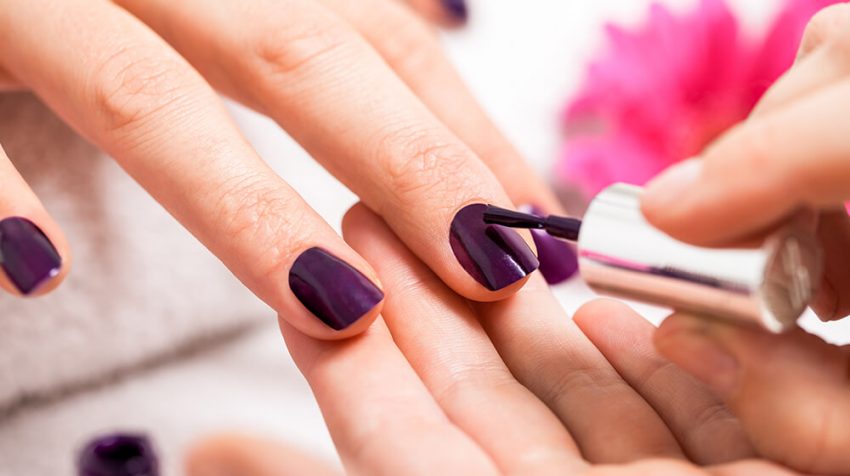 Opening a nail salon proves to be fun and profitable. Do you want to get a headstart? You might want to consider one of these 10 nail salon franchise options.

Nail salons continue to grow in popularity over the last couple of decades. As a result, we’ve  seen a boom in recent years. Nail salons remain a good business investment and could stand to become one of the most profitable franchises in the future. And it suits anybody with a passion for beauty and healthcare.

Entrepreneurs must ask many questions before embarking on opening a nail bar franchise. For example, what does it cost to open a nail salon? And will you find opening a nail salon profitable? The answers will vary according to the franchise itself so here is a list of the top ten US-based nail salon franchises.

This nail salon franchise is family-owned and is marketed as boasting the ‘best-in-class nail care services that are accessible every day’. The founders of the Frenchies nail salon research and employ the very latest nail and beauty industry technology to ensure their customers have the best experience possible.

This franchise was originally founded by a husband and wife duo who have a unique slant by combining their nail spa with a meditation sanctuary specifically for women to de-stress, relax and rejuvenate their mind and body. The Namaste Nails Sanctuary is a pretty hot franchising opportunity, with forecasts predicting they will have opened at 100 locations by 2021.

The simple costing requirements make asking how much does it cost to open a nail salon easy to answer. You’ll need $100,000 in cash or liquid assets, plus a minimum net worth of $500,000 to qualify.

Nail Garden is one of the first nail salon franchises in the United States, having been found nearly fourteen years ago. Their current locations are currently focused around California and Texas, and have made a name for themselves for providing only natural nail and nail enhancement services. They also offer additional beauty services such as waxing and facials.

Based in North Carolina and looking to expand further into the southeast, this relatively small franchise is quickly developing an excellent ‘known brand’ reputation as one of the best nail salon franchises in the United States. Paintbase Nails offer manicures and pedicures and soak-off gel products.

The Camille Alban nail bar franchise targets active city women between the ages of 25 and 45 years old. Originally a hugely successful French franchise, they are now offering franchising opportunities in the United States after launching their flagship store in Boston.

This nail bar franchise currently has 210 salons around the world, with over 180 of those still going strong in France. Contact the Camille Alban nail salon for initial costs and requirements.

The mission statement of the Bellacures nail salon franchise is that all their franchise locations should be inviting, rejuvenating, relaxing and comfortable for their customers. They also insist that cleanliness standards should be significantly above customary requirements.

Hammer and Nails Grooming For Guys

With the unique selling point of being targeted at men, the Hammer and Nails salon is itself a unique franchise opportunity. Founded six years ago with a vision to create a ‘man cave nirvana’ while providing manicures and pedicures as well as haircuts and shaves.

MiniLuxe offers manicures and pedicures. But the company also supplies an assortment of beauty and healthcare products. Expect franchises to provide customers with the highest levels of quality, consistency, convenience and customer service.

PROSE relies on natural manicures and pedicures for its success. Their business model focuses on creating a thoughtfully inspired boutique experience. The company derives much of its income from memberships, monthly services and retail discounts. This helps to minimize the risk of opening a new franchise.

The Regal Nails Salon and Spa remains on of the industry leaders. It sets the standards for customer service, innovation and salon hygiene. The company began in 1997. As a result, they pioneered the use of hospital-grade disinfectants and autoclaves for sterilization purposes.

Start by figuring out how much it costs to open a nail salon. Estimate the initial cost at $5,000. However, you also need $100,000 of liquid capital.