4 Alternatives to a Business Pivot 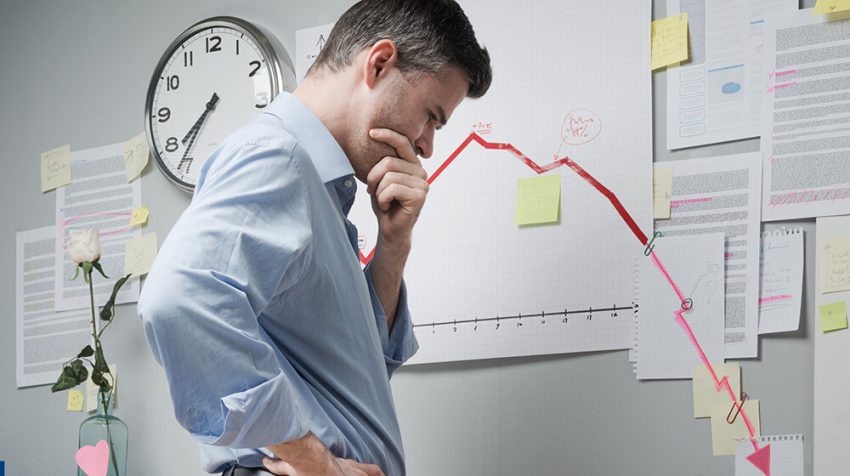 If your business struggles, you might see it as a sign you should pivot. Jack Dorsey wisely pivoted his podcast platform Odeo. Dorsey’s startup became Twitter — after suffocating in the shadow of iTunes as just another podcast platform.

But pivots don’t provide a surefire route to success. Before you tap the brakes and change direction, remember to count the costs.

The Price of Pivoting

The costs of pivoting a company can prove dramatic. Remember, a pivot translates to more than minor tweaks and changes. It means an overhaul to your company’s mission, strategy, product, and more.

But just because a direction is different doesn’t necessarily make it right. Biotechnology company Contraline had planned to create a nonsurgical contraceptive for men, but it pivoted toward a product for neutering dogs and cats. This was incorrectly based on a perceived need from consumers, and when they went to promote the product, they found veterinarians were more than happy with their current procedures.

Although Contraline seems to be moving forward with male contraception again, it spent three months and untold amounts of capital developing a new product and a new audience.

Could Contraline have avoided the stress of a pivot in the first place? Probably so. Before you put your company on a new path, consider these alternatives to a full-blown pivot.

1. Look for an Iteration

Sometimes all that is needed to get a company on the straight and narrow is a product iteration. Apple’s Mac and MacBook computers may be hot commodities now, but recall that many analysts were predicting the company’s demise due to stale hardware in the ‘80s and ‘90s. Apple also added new product lines, including the iPhone, but its biggest feat was turning around its line of personal computers.

Don’t just take your product into account, either. If your marketing strategy may be to blame, could you tweak it? Axe was roundly criticized for its hyper-masculine ads, for example, but it didn’t stop painting its products as manly; it simply changed the way its ads defined masculinity.

Shelter Insurance was founded in the 1940s, at a time when insurance was a high-touch, relationship-driven market. Thanks to the internet, consumers can now interact directly with insurance companies. But had Shelter abandoned its existing business model, it would’ve lost a large chunk of its customer base.

Instead, Shelter created a spinoff brand, Say Insurance, to deliver an online-first experience. Both brands offer auto insurance, but the new one is focused on reaching Millennial and Gen Z consumers. The tactic worked, allowing the parent company to mine established sales channels while simultaneously building a presence in a new, untapped market.

If your standard model makes sense for some customers but not others, ask whether a spinoff would help you better serve that second market. Compared to the cost of overhauling your primary brand, a spinoff can be a steal.

Trying to be everything to everyone is a losing strategy. If you’re struggling because you’ve strayed from a model that makes sense, realign yourself around it.

Beware that realignment often involves hard choices. To refocus on its mission of being “the only short haul, low fare, high frequency, point-to-point carrier in America,” Southwest Airlines recently cut a series of routes. As of this upcoming January, the carrier will stop offering nearly 20 routes between major cities in order to free up planes for those with higher demand.

Before you pour years of work into a pivot, look back to your company’s mission statement and value proposition. Are you meeting them with an appropriate level of quality and efficiency? Is there any waste that can be addressed in order to increase productivity and profits?

A Boston University study followed seven early-stage energy and cleantech hardware firms. It discovered these companies rarely carried out a dramatic and sudden pivot. Even when they found a change necessary, the firms slowly and steadily shifted through multiple decisions. And these gradually reoriented their overall strategic direction.

Recklessly committing to a sudden change can shock your company’s internal operations and threaten its entire existence. Even if your existing strategy isn’t viable, you don’t have to turn on a dime.

Take it piece by piece: First reach out to a new audience. If that isn’t enough, then try a new brand. And if that new brand isn’t well received, perhaps it’s time to develop a different product.

In most cases, there’s no need to burn down all the work you’ve put into your company. Try smaller changes before scaling up to drastic ones. If you truly do need a pivot, do it thoughtfully and at a pace your team can sustain.