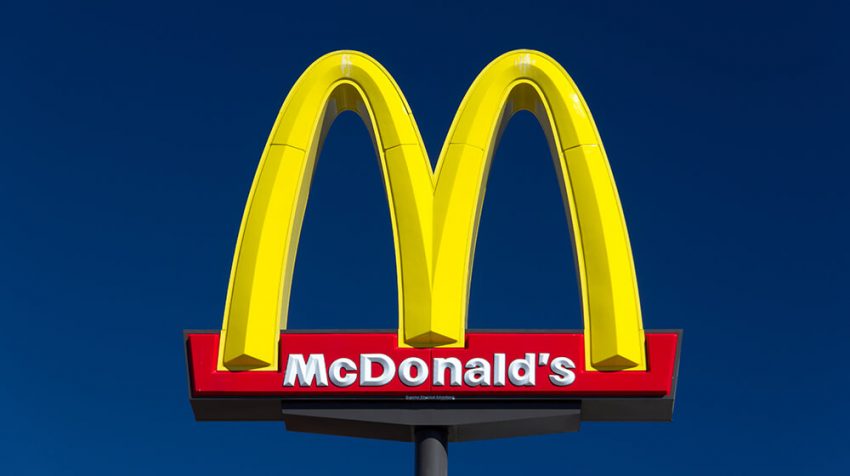 On August 27, 2015 the National Labor Relations Board made a ruling affecting franchises and small businesses with the joint employer rule. The reaction was swift and overwhelmingly against the change.

Fast forward to 2020, and the Trump administration has rolled back the “joint employer” rule made during the Obama administration. The fight to overturn it started in earnest as soon as it was changed and the five-year battle has culminated in favor of businesses — in particular, franchises.

The rule change gives franchisors more certainty about their relationship with their workforce. Wage and Hour Division Administrator Cheryl Stanton, added, “For small business owners, and the employees working in those businesses, the relationship and the guidance coming from franchisors and other contracting companies can greatly improve the workplace and help them create jobs.”

The DOL says the final rule will be effective 60 days after its date of publication. And when it does, it will provide a four-factor balancing test to determine Fair Labor Standards Act (FLSA) joint employer status. This includes situations where an employee performs work for one employer while at the same time benefiting another entity or individual.

The DOL states the balancing test examines whether the potential joint employer:

The rule will introduce greater uniformity by providing a clearer interpretation of FLSA joint employer status. This will further help employers stay compliant with the FLSA to avoid litigation entirely or lower the cost.

So, What is the Joint Employer Rule?

Prior to the rule change in 2015, the joint employer rule was around for decades. And basically, it states two or more employers are joint employer only if they have actual, direct, and immediate control over terms and conditions of the employment of their workforce.

The 2015 change upended the rule saying sharing indirect or potential control over another workforce could be considered joint employers. For franchises, independent contractors, as well as small and large businesses, there was a lot of uncertainty. And that is putting it kindly.

With this rule, franchisors became jointly liable for infractions by individual franchisees even if they were legally independent businesses. When you take into account this could be applied to any two businesses, including independent contractors, the reason for the outrage was justified.

The move was also widely seen as giving more power to labor unions. This was seen as a move that would aid in their fight for such issues as a $15 minimum wage — giving them more leverage against not just individual franchisees but also big corporate franchisors.

Franchises in the U.S. Economy

While the impact of the rule change was going to affect many businesses, franchises were particularly vulnerable.

When the previous administration changed the rule, it was looking to make companies such as McDonald’s legally responsible for violations in the workplace committed by franchisees. Again, this would’ve applied even if the franchisee was a legally independent business.

The fear was many major franchisors would slow down or completely stop this business model. This would’ve impacted the economy because franchises contribute greatly.

According to Franchise Direct, there are 3,338 franchisors operating 759,000 plus franchises in the U.S. They employ 7.6 million people directly yielding $674.3 billion of economic output for the U.S. economy. This amounts to  2.5% of the GDP.

Another key point to remember is only 37% of franchises are classified as food-related brands. The majority or 63% cover 28 other industries across 226 sub-sectors.

You can read the FAQ page of the DOL regarding the joint employer final rule here.