Some Californians are Fighting AB5 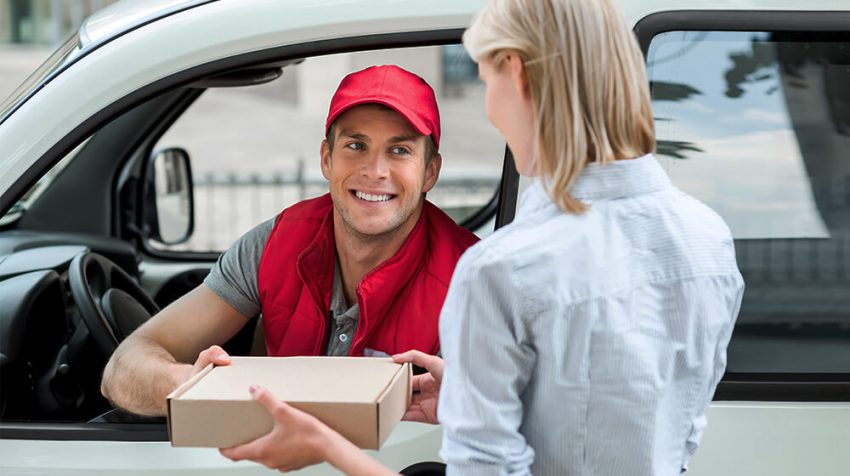 The gig economy has upended the way people work, and policymakers are grappling on how to address this change. California is tackling the issue with Assembly Bill 5 or as it is commonly known AB5.

However, not all is going according to plan because US District Judge Roger Benitez in San Diego has temporarily blocked AB5. Why, because the law would impact around 70,000 independent truckers resulting in irreparable harm if their employers have to claim them as salaried employees.

The request comes from the California Trucking Association, but it is not the only organization. Two national groups representing photographers and freelancers also filed a suit. The American Society of Journalists and Authors and the National Press Photographers Association say the law affects free speech and media.

And as more gig workers realize the implication of this law in California, there is no doubt more suits are on the way.

After all, they are established with independent contractors in mind as their business model. And the impact goes beyond drivers for Uber and Lyft. Gig workers now encompass everything from accountants to truck drivers, plumbers, electricians and many other industries.

This type of work is allowing people to start side hustles and earn money. If the platforms that serve them hire them as employees, they have to find another solution.

The law went into effect on Jan. 1, 2020. But it is important to note the Department of Labor (DOL) said gig workers are independent contractors and not employees in an opinion letter in 2019.

The Challenges Companies are Facing

When a business hires you to work for them, you can be an employee or a contractor. As an independent contractor, you can accept or reject jobs as you like, set your own rates and do the work how you see fit. If the job is done, you get paid and all is well.

If you are an employee the company that hired you makes all the decisions for you. Furthermore, the company has to follow labor laws such as minimum wage, unemployment insurance and injury funds. This in part is responsible for many traditional businesses shifting to independent contractors to reduce labor costs. Considering the savings can amount to as much as 30%, there is an incentive to use contractors.

For many small businesses, using independent contractors has become part of their daily operations. And with AB5 in place, it means they might have to downsize and, in some cases, close their operations entirely.

This is forcing businesses to fight back, with the big companies in Silicone Valley taking the lead.

When the San Diego federal judge issued his injunction against AB5, he said it was in the public interest. In California alone 1.5 million workers are affected with this law, both directly and indirectly.

Uber and Postmates have filed a suit to block AB5 arguing it violates federal and state constitutional guarantees of equal protection and due process. Uber is trying to link the lawsuit with that of the photographers and journalist associations to make their case stronger.

However, more Blue states are taking the lead of California and starting a process to change existing laws. New Jersey Governor, Phil Murphy has already signed a package of bills into law. New York and Illinois have similar bills in the works.

But if the lawsuits keep piling up, states should take a wait and see approach until things settle down in California. After all, tens of millions of people are now working as independent contractors in the U.S. and around the world.