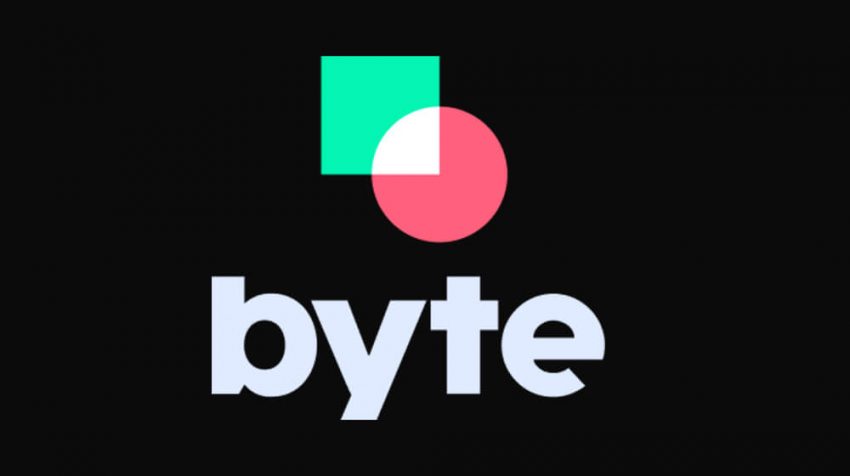 Meet the new Vine 2 app. Though in fact its developers call this new video-looping service Byte.

Even so a lot of people still use the name Vine 2.

It became known as Vine 2 because it’s the product of original Vine co-creator Dom Hofmann. (And because of the video-looping, of course.)

You can download the new app for free on iOS and Android.

Just like its predecessor, Byte (aka Vine 2) allows users to get creative making looping videos. Instead of 7-second videos like before, the Byte app uses 6-second videos.

It comes loaded with the features you’d expect from a social media platform. These include a content feed, user profiles and an Explore page.

Users shoot videos with the Byte app. Or they upload videos directly from their device. This means videos can be edited using third party apps. This happens prior to being uploaded to Byte.

Byte also plans a partner program. This means users get paid for generating content. This programs may lure creators away from established apps like TikTok. That platform currently offers no payment for video content.

Explaining the appeal of the community forum, Hofmann writes:

“It’s always a bummer when the people behind online services and the people that actually use them are disconnected from one another, so we’re trying out these forums to see if we can do a better job at that. If you’re here, you’re (hopefully!) excited about Byte, and we’re excited to see you.”

Byte gives users the opportunity to gain popularity on Byte. And it offers compensation through a monetization program. It also features a community forum. Hofmann hopes to differentiate Byte from competitors like TikTok and Snapchat. These platforms offer no direct monetization.

Hoffman co-founded Vine in June 2012 with Rus Yusupov and Colin Kroll. And he actively ran a beta tester forum since the original announcement for Byte was made in early 2018.

Prior to Vine’s launch in January 2013, Twitter acquired the app. This happened after Hofmann left the company.

As Small Biz Trends noted at the time, by helping businesses beef up their content, Vine was an effective way for small business to make an impression on their target audience.

With Vine, small businesses could respond to customer feedback providing them with personal interaction. They could also work a Vine video into a larger content strategy, making marketing efforts more effective.

By blogging about the day to day functioning of their organisation, small businesses could boost transparency and give real insight to their followers.

On December 16, 2016, it was announced that the Vine mobile app would remain operational as a standalone service, meaning users could publish videos directly to Twitter instead of Vine.

In January 2017, the Vine community website shut down. Vine became Vine Camera in a name change.

With release of Byte — aka Vine 2 — small businesses gain the opportunity to benefit from the many marketing and communication features the original Vine created. But Byte adds the additional benefits of monetization for content and a user forum.

In this sense, can Byte revive the excitement Vine once had? And, by doing so, could it mark the beginning of the end for TikTok?