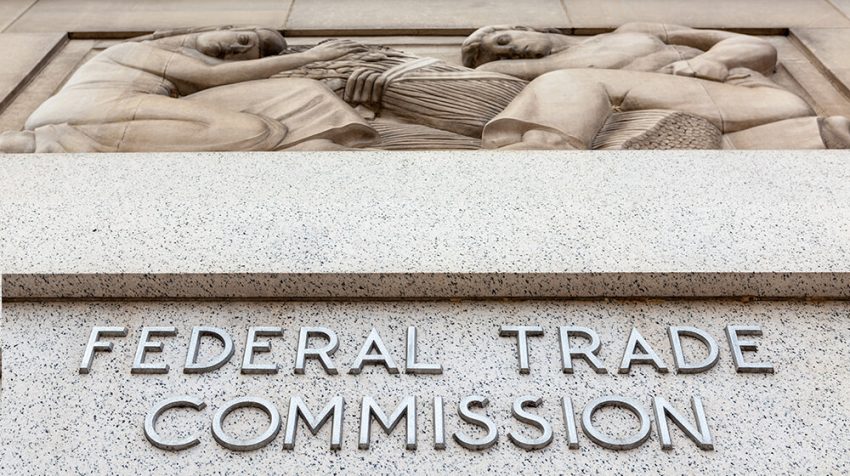 Two media production companies based in Oregon and their owner have agreed to settle Federal Trade Commission charges. This follows a court hearing. The commission says the companies mislead small businesses about “exclusive” advertising placements.

The Federal Trade Commission’s (FTC) has charged the two media production companies for deceptively pitching “exclusive” advertising placements to small businesses. It says they deliberately mislead businesses about when the adverts would be printed and distributed.

A court order settled the FTC’s complaint. It bans the defendants from practicing such deceptive conduct in the future. But it also requires the companies to pay $100,000 in fines.

The FTC’s complaint names the Production Media Company (PMC), the Ferraro Group Corp (Ferraro Group), and Jennifer Ferraro, President and CEO of PMC and sole shareholder of Ferraro Group. The complaint says that since at least October 2014 the companies requested ad placements from small businesses across the United States via a telemarketing campaign.

Telemarketers informed small businesses they could advertise to hundreds, even thousands, of prospective customers. The adverts would show up in folders that schools and real estate offices would use to hold and transfer documents. Telemarketers offered the advertising at a relatively low cost.

What Small Businesses Should Learn

The case highlights how important it is for small businesses to be conscious of potential scams. Watch out for advertising campaigns and paying for schemes that promise the earth but fail to deliver. It also shows the serious implications for companies that deliberately mislead clients for financial gain.

The Order document stipulates that any defendants receiving the Order are “permanently restrained and enjoined from…. misrepresenting, or assisting others in misrepresenting, either orally or in writing, expressly or by implication.”

But the commission does more than ban the defendants from their deceptive conduct. The order settling the FTC’s complaint imposes a $22.2m judgement against the defendants. Although the commission will partially suspend this judgement. But only if the companies either pay the FTC $100,000 within a year, or pay at least $100,000 towards their federal tax liabilities.