Economy is Most Important Election Issue for Small Business Owners 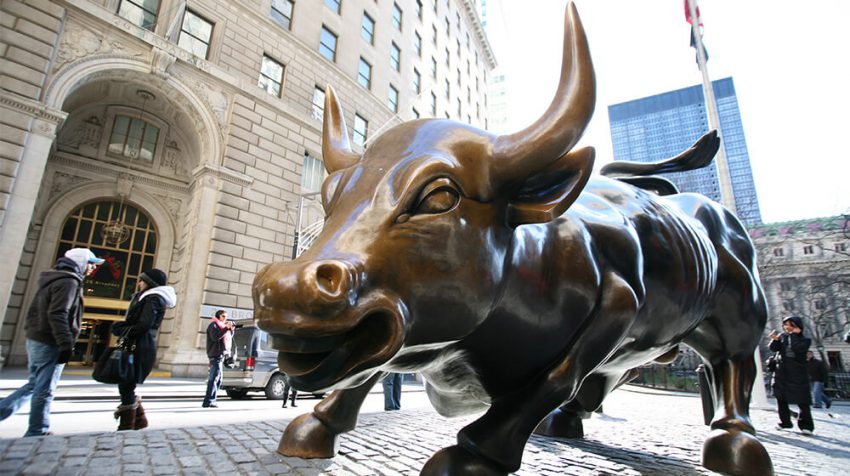 The 2020 Iowa Caucuses just got underway, officially launching the presidential race as the remaining candidates fight it out to be on the ballot for the election in November. This means addressing issues people are concerned about, which includes small business owners.

And according to the latest Paychex survey, this election year small business owners have three particular issues: the economy, taxes and healthcare. Not surprisingly, they are extremely important issues to business owners, but also everyone else. But when it comes to businesses there are universal concerns.

Economy is Most Important Election Issue

This is what Martin Mucci, Paychex president and CEO, explains in the release for the report. Mucci says even though every business is unique, “… the issues that keep business owners up at night are often universal.”

Adding, “The economy, taxes, and healthcare have historically been significant areas of focus for legislators and business owners alike and will clearly remain a priority during this election cycle.”

The concern comes even as most small business owners are reporting solid numbers in the past year. This also goes for states since the 2016 election. According to a study from AdvisorSmith, all 50 states and District of Columbia experienced positive economic growth since 2016. The study includes factors such as growth rates of each state’s GDP per capita, median household income, unemployment rate, and labor force participation rates.

So, what are the issues small business owners are looking for candidates to address in the 2020 election?

In this survey, 72% of the business owners say they are experiencing growth. Furthermore, they report their profits have increased since 2018.

In order of importance, here are the top 9 issues for the business owners.

Although the concerns business owners have are generally the same, there is some difference when it comes to demographics. When it comes to the economy owners 39-54 years old (77%) say the economy was the top issue. Stating it is very important. This was also the case for people 55+ years old at 63%.

For those 18-38 years of age, 49% of them say healthcare is a priority, stating it is very important. However, the economy is a close second for them at 46%.

Other Issues for the 2020 Election

Coming in at number four with 67%, owners say the tariffs/trade policies are at least somewhat important. This is more than two-thirds of the respondents. The concern jumps considerably higher for manufacturers at 80% who say it is an issue heading into the election.

The good news is the Trump administration is negotiating and making headway with this particular issue. The signing of the United States-Mexico-Canada Agreement (USMCA) on Wednesday, January 29, 2020, by President Trump is going to alleviate some of the trade concerns in the Americas.

Nevertheless, the negotiations with China are still an ongoing impasse as segments of the trade disagreements are getting ironed out. But with the signing of the Phase One Deal, things are looking better on this end too. Time will tell if China and the U.S. will sign more phases of the trade agreement and give small business owners the peace of mind they are looking for when it comes to this issue.

The Paychex survey was carried out with the participation of 500 randomly chosen business owners between November 11, 2019, and November 27, 2019.