Developers Making the Most Money Among Freelancers on Upwork 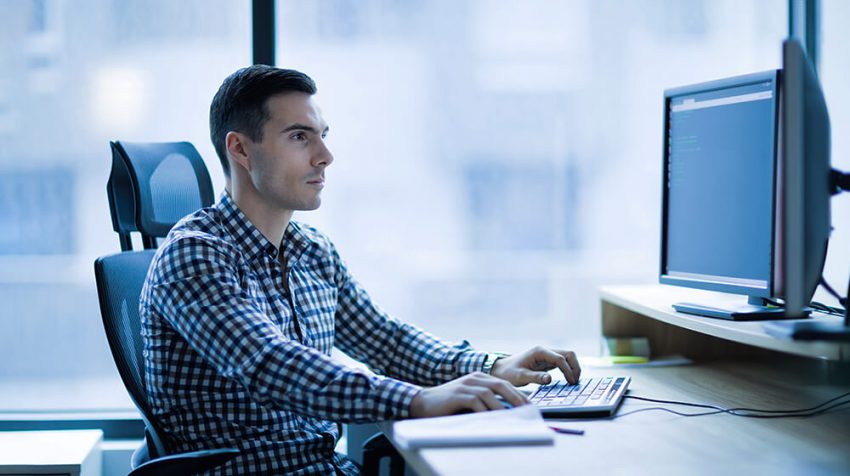 According to a study by eBiz Facts, it still remains a profitable career for freelance developers to earn the highest pay. The study surveyed over 2 million Upwork freelancer profiles and ranked them on who earns the highest amount of money.

“There are limitations to this approach, but the data still provides some useful insights, especially for those looking to learn a freelance skill with the highest income potential” said Niall Doherty, founder and lead editor of eBiz Facts.

In terms of programming skills, WordPress (9%) is the most favored among programmers. Being a full stack developer account for close to a quarter of highly paid programmers compared to other programmers.

Marketing jobs come in second in terms of getting good pay. Some 7.7% of those surveyed do marketing and charge more than $60 an hour by providing marketing related services.

Writing gigs such as copywriters and editors earn well also. Among the writing skills, copywriters (22.2%) lead the way followed by editors (15.6%) and professional writers (15.6%) tied in second place. Copywriters are ten times more likely to be earn more than bloggers. Other content related gigs who do well include content writers (8.2%), marketing writers (4.8%) and technical writers (4.2%). Interestingly, travel writing is not as lucrative among Upwork listing and ranked at 34 down the list of writing gigs.

What you Call Yourself Matters

Of those freelancers on Upwork who define themselves as an expert, professional, guru, wizard, or ninja get top billing. Among those who earned least $1,000 a month for the past six months, those that defined themselves as experts (541) raked in more money. Followed by those who call themselves as professionals (105) came in second. Gurus (23), wizards (10) and ninjas (7) earned relatively low pay.

How Freelancers are Benefiting Small Business

Freelancing or gig jobs have been around as long as there have been handymen, tutors, writers and others. What is new is that freelancing is now quickly expanding into more white-collar professions and industries such as technology, marketing and finance. Freelancing today is very broad and diverse, even creating a niche workforce such as virtual assistants.

The drive for professionals to enter freelancing stems from the need to have the freedom, the flexibility, the efficiency and the control of the work they do. In addition, freelancing can help professionals expand their skills set faster by taking on courses where traditional job might not be convenient. And let’s not forget the great work-life balance that comes with freelancing.

The expansion of services being offered through freelancing is also good for small businesses. For one the freelancer offers a specialized solution to your particular business needs. The freelancer will deliver work based on your needs and you only play for the contract. This comes in handy in terms of reducing any down time that might occur when you employ a full-time employee.

This flexibility dramatically lowers your payroll expenses. Platforms like work Upwork also vet the professionals and help you to search for experts based on the level of experience you want the freelancer to have.

By hiring freelancers, small businesses can also afford to hire more skilled help without breaking the bank. This helps cut costs in terms of hiring, training and retaining full time employees. With the right implementation, it can help small businesses remain competitive with larger corporations by allowing them to access highly specialized employees without incurring a lot of costs.